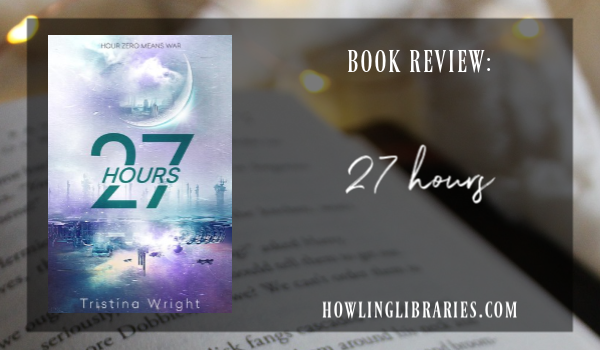 Rumor Mora fears two things: hellhounds too strong for him to kill, and failure. Jude Welton has two dreams: for humans to stop killing monsters, and for his strange abilities to vanish.

Nyx Llorca keeps two secrets: the moon speaks to her, and she’s in love with Dahlia, her best friend. Braeden Tennant wants two things: to get out from his mother’s shadow, and to unlearn Epsilon’s darkest secret.

They’ll both have to commit treason to find the truth.

During one twenty-seven-hour night, if they can’t stop the war between the colonies and the monsters from becoming a war of extinction, the things they wish for will never come true, and the things they fear will be all that’s left.

There is nothing I can say to take back the fact that I stood up for this author, that I went to bat for her endlessly and took her side of the story over other sides I was presented with. I can’t take any of that back. All I can do is say that, if I ever made you feel like it wasn’t safe to tell me what she had done, or how her actions made you feel, I am so, so genuinely sorry. My heart is breaking today for anyone she has hurt, and I will certainly not be supporting her work in the future. I’m taking down my review because anything positive I had to say about her supposed attempts at diversity and activism have been refuted by her actions. 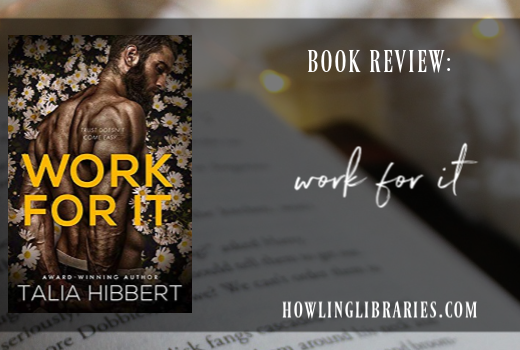