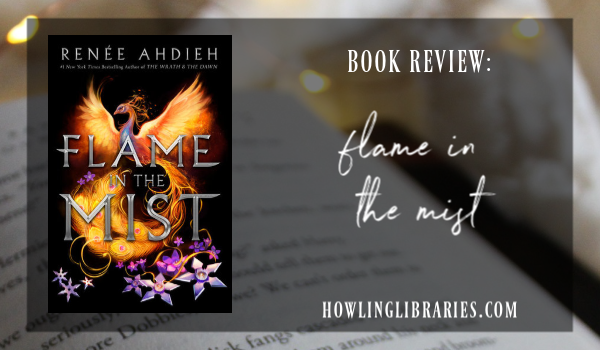 “Be as swift as the wind. As silent as the forest. As fierce as the fire. As unshakable as the mountain.”

Mariko is reluctantly on her way to meet her betrothed – the emperor’s son, who she’s been sold off to marry by her family – when her party is attacked by masked assailants and she is forced to escape alone into the night. When she comes to the conclusion that the infamous Black Clan, a group of miscreants and thieves, must be responsible for the deaths of her friends, she infiltrates their group under pretense of a lost young boy, determined to gain their trust and then get the revenge she so desperately desires.

While there were some seriously slow moments here and there, for the most part, I was captivated by the story and eager to see what would happen next to Mariko and the members of the Black Clan. I thought Renee Ahdieh did a fine job of switching perspectives from one character to the next, but this story would have benefited tremendously from a first-person narrative. I had a hard time emotionally connecting to Mariko and the situations she found herself in, and I think that would have been rectified with a first-person writing choice.

There are all sorts of subsets to fantasy, if you read enough of the genre – you’ve got your action fantasy, romantic fantasy, etc., and this one was definitely an “action fantasy”. There are quite a few fight scenes, and a bit of magic usage (though the system definitely never got the fleshing-out I wanted from it). I thought they were pretty decent, but as someone who really likes training sequences and battle scenes in books, I was left wanting more most of the time.

I really loved Mariko’s character at first; she comes out of the gate as this spunky, feminist badass who wants nothing to do with traditional gender roles. She wants to fight, protect herself, and outwit everyone while doing so.

“I am not a girl.” The rage collected in her chest. “I am Hattori Mariko. And you will die for this. By my hand.” I swear it.

Unfortunately, as the book progressed, she became slightly less likable for me. The constant lies were frustrating; I understand that she wanted to protect herself, but damn, girl, if you’re that bad at lying, maybe you should stop doing it every time you open your mouth? I also grew weary quickly of the repetition of her constant internal monologue consisting of nothing more than, “How will this help me get revenge?” “Do they know about my plot for revenge?” “I’ll find a way to get revenge!” You get the point. It got old fast.

Okami was my favorite part of this entire book (besides Yoshi, the chef). He’s your typical stoic, brooding YA love interest, but I’m a sucker for that trope, so it drew me right in. He’s shrouded in more than a few mysterious, and while some of them were a little predictable, others actually kept me on my toes. Once he warmed up to Mariko towards the end of the book, I really enjoyed the banter, and there were some tender moments from him that definitely melted me a little.

I also really appreciated the lack of insta-love. When Okami finds out Mariko isn’t actually a boy, rather than suddenly falling madly in love with her, he actually acknowledges that he had “indescribable” feelings for her long before the reveal. He goes on to say that it had caused him to question some things about himself (presumably implying that he was questioning his sexuality, without it being anything he is ashamed of), which felt like a realistic touch and a pleasant surprise.

Before reading this, a lot of people warned me that they expected I would hate it, and I was a little worried. Thankfully, those people were wrong. It wasn’t a perfect read, but I’ll definitely continue the series. If you like fantasy stories that are light on romance and humor, but heavy on action and fighting, I’d recommend giving this one a try!

Thank you to NetGalley and G.P. Putnam’s Sons Books for Young Readers for the ARC! All opinions expressed in this review are entirely my own. 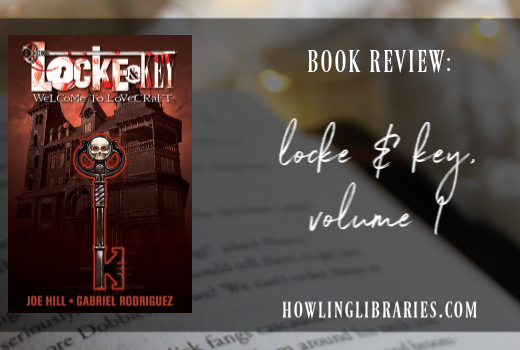 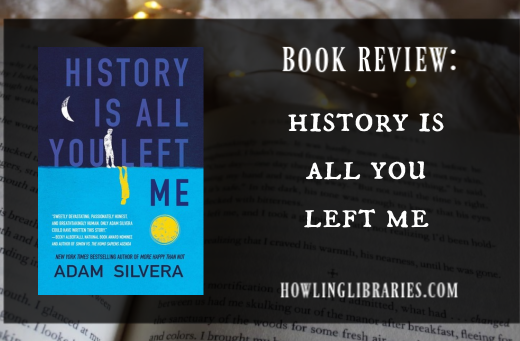 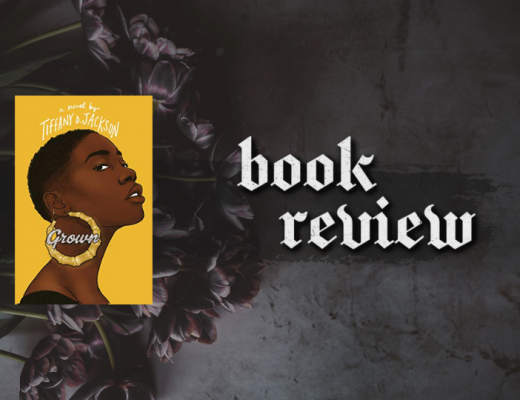 ‘Grown’: a masterfully crafted punch in the gut

Little Eve by Catriona Ward
Visit my shelf on Goodreads!

We’re already halfway through August, time is flying. But that’s okay, because that means Fall is upon us!

Hit me with your September horror book releases (or books you’re looking forward to) so I can gather them for September’s Horror Releases video!

left to die under the sun
the hive never spared anyone

the coziness of autumn

Are you a reviewer interested in receiving an ARC of Literally Dead: Tales of Halloween Hauntings to review? Message me!