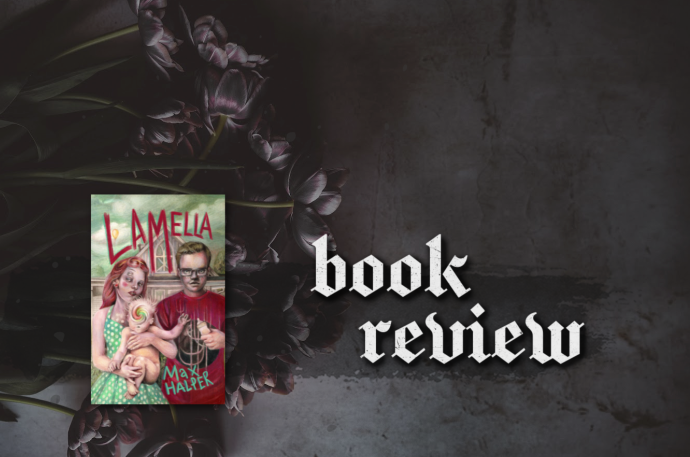 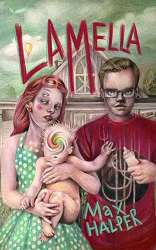 Mel Lane assumed his life was on the track it was supposed to be: a career with upward movement, a home, a long-term relationship. That is, until he comes home one day to a girlfriend he knows and a child he doesn’t. Stranger still, no one else seems disturbed by the child’s presence—or by its bizarre, inhuman features. Mel is a reasonable man, and he knows there is a reasonable explanation—but once the veil of reality begins to ripple, the world around him becomes something he simply doesn’t understand. Worse yet, it’s becoming very clear that he may never have understood it quite as well as he thought he did.

He knows there are answers, written somewhere on the walls or in the airwaves, but finding them will mean confronting truths about himself and the people around him as he spirals down a rabbit hole of identity and place that will threaten to upend the delicate balance of his life.

What a fascinating, strange, captivating little story Lamella is. I don’t reach for bizarro horror often, but when I saw this cover and read the blurb, I was so compelled. I immediately needed to know who the terrifying (yet oddly adorable) child in the artwork was, and how her sudden and unexplained appearance in Mel’s life would play out.

Lamella dumps us right into the oddity of the story, as Mel comes home from a stressful work day and finds his girlfriend tending to a baby she insists is theirs, though he’s never seen the child in his life. Worse yet, the baby has a downright unsettling appearance, and her newfound residence in his home seems to have brought a few other inexplicable circumstances along, too.

Right from the start, this story is pure confusion and chaos, but I loved that Mel goes through the motions just as baffled as the reader is. I quickly gave up on theories and guesses, and decided to just enjoy the ride, and I’m glad I did, because I never would have guessed where the story would lead (and I’m still not entirely sure I understand how we ended up there). Between Mel’s flawed and confused narrative and the faintly horrifying imagery of Lamella’s character design, this story put a pit of dread in my gut that wouldn’t quit.

I won’t lie: almost nothing about this story makes sense when I look back on it, but I tremendously enjoyed the general sense of unease Lamella gave me from front cover to back and found the writing so enjoyable that I flew right through it. I consider myself very picky about bizarro work, but this is probably my favorite bizarro title I’ve ever read, and I’m very interested in seeing what Max Halper releases next! (As a side note, I’m obsessed with this cover art — it suits the story so well!)

Thank you so much to Bad Dream Entertainment for providing me with this review copy in exchange for an honest review! 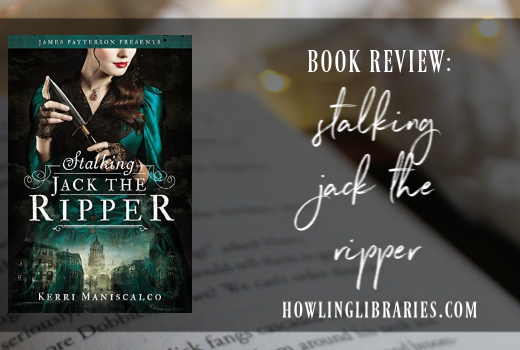 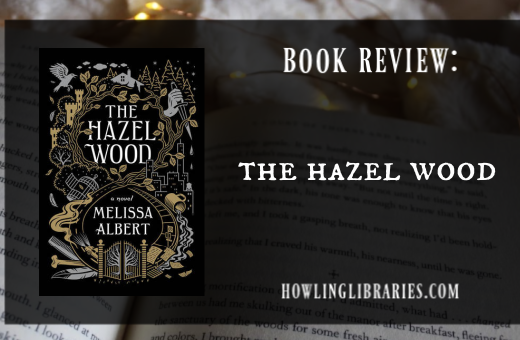 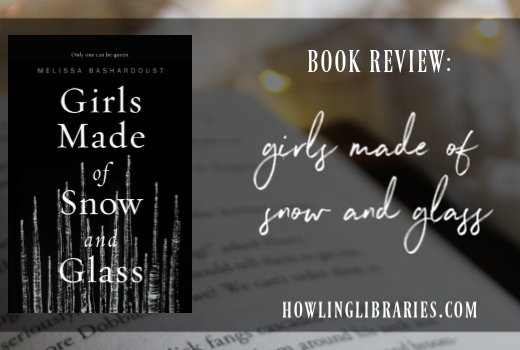 Girls Made of Snow and Glass – Melissa Bashardoust (ARC Review)