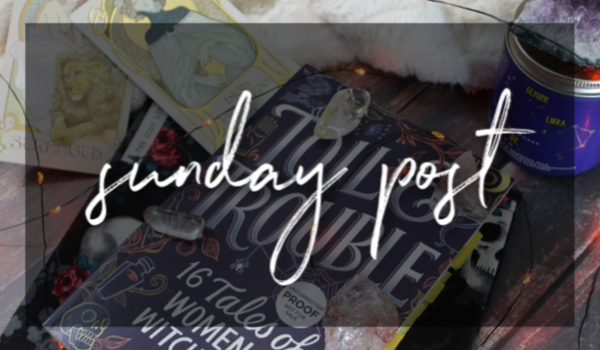 (or should I say, “since my last Sunday Post” on the blog, since that was a few weeks ago!)

I’ve read so little lately! 🙁 I just want to knock out some graphic novels. 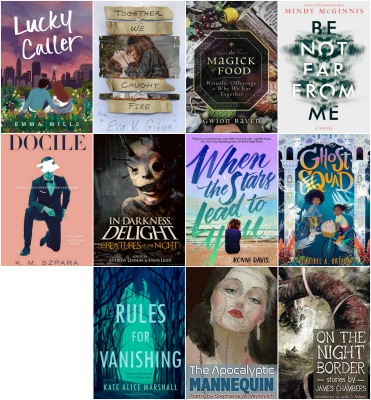 As I mentioned in my last Sunday Post as well as my last State of the ARC post, I’ve taken a whole new outlook on my ARC ban! I won’t go into all the details as they’re all right here, but I wanted to give an update on my progress so far! Since my ban started on August 25th, I’ve hauled eleven (11) new review copies. That said, not all 11 of those count against my ban — let’s break down why:

That leaves only five (5) to count “against” my ARC ban, which would be pretty bad if this was spanning a week, but keep in mind that this update is spanning three weeks! That’s an average of 1.66 per week. If we look at my last few State of the ARC updates, I usually acquire 8 or more ARCs per week that would count against these same ban rules. So, as you can see, the new system is working REALLY well so far!

I do still have a few ARCs on their way that I requested/accepted before the ban went into place, but even with those in mind, I expect these numbers to stay low or drop even further in the next few weeks. ? I’m feeling very pleased with myself right now!

The last few weeks have been a huge roller coaster. The day after my blog went on hiatus, I got really sick and have stayed sick since then. I’m not sure what it is — maybe a weird, early strain of the flu, or just my mono flaring up — but I’ve been dealing with a ton of respiratory issues, the worst fatigue I’ve ever felt in my life, body aches, and more. Plus, it all triggered my depression pretty badly because I hate feeling “incapable”, and that’s how being sick always makes me feel. ?

Outside of being sick, and blog-moving stress, though, things have been really good! Sadly, one of my coworkers has left our branch, but it’s not all bad; she’s moved on to bigger and better things, and it opened up a great opportunity for me! Since January, I’ve been the Children’s and YA Coordinator (I didn’t apply for the children’s position, but it was what was open and I was more than happy to make the most of it until something else opened up, and my boss was totally aware/understanding of this). I love kids, but teens are my passion, and I haven’t had time to do anything with our teen patrons because the children/tween groups are much more time-consuming.

Since my coworker’s role was a Library Assistant (meaning she did a little bit of everything, but had no specific responsibilities), it was easy for our regional admin team to find a way to make me the official YA Librarian and to bring in a new Children’s/Tween person, instead of a new Assistant. Long story short, I’m moving into a dream library position for me, and I get to drop the parts of my job that aren’t wholly suited to me (like storytime, etc.)! *happy dance* 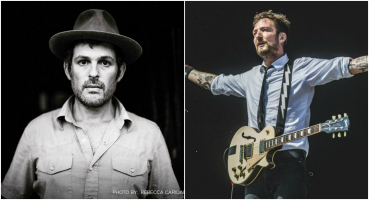 ? Gregory Alan Isakov — “The Weatherman” and “Evening Machines” albums. (Gregory is probably the most frequently listened to artist in our family and has been for a good 3 years straight, but I find myself gravitating towards these albums even more every fall.)
? Frank Turner — “No Man’s Land” album. (I haven’t listened to this all the way through yet, but I’ve listened to the first half and am already obsessed, especially with ‘Jinny Bingham’s Ghost’.)

Yep, I’m counting mobile games, and honestly, if you don’t think mobile games count, well… sucks for you. ?‍♀️ I haven’t had the attention span, or felt well enough, for anything but mobile games over the last couple of weeks. These are two titles I play nearly everyday for at least a few minutes here and there, anyways, but since I’ve felt so crummy and mostly laid in bed, I’ve been playing these two a lot. 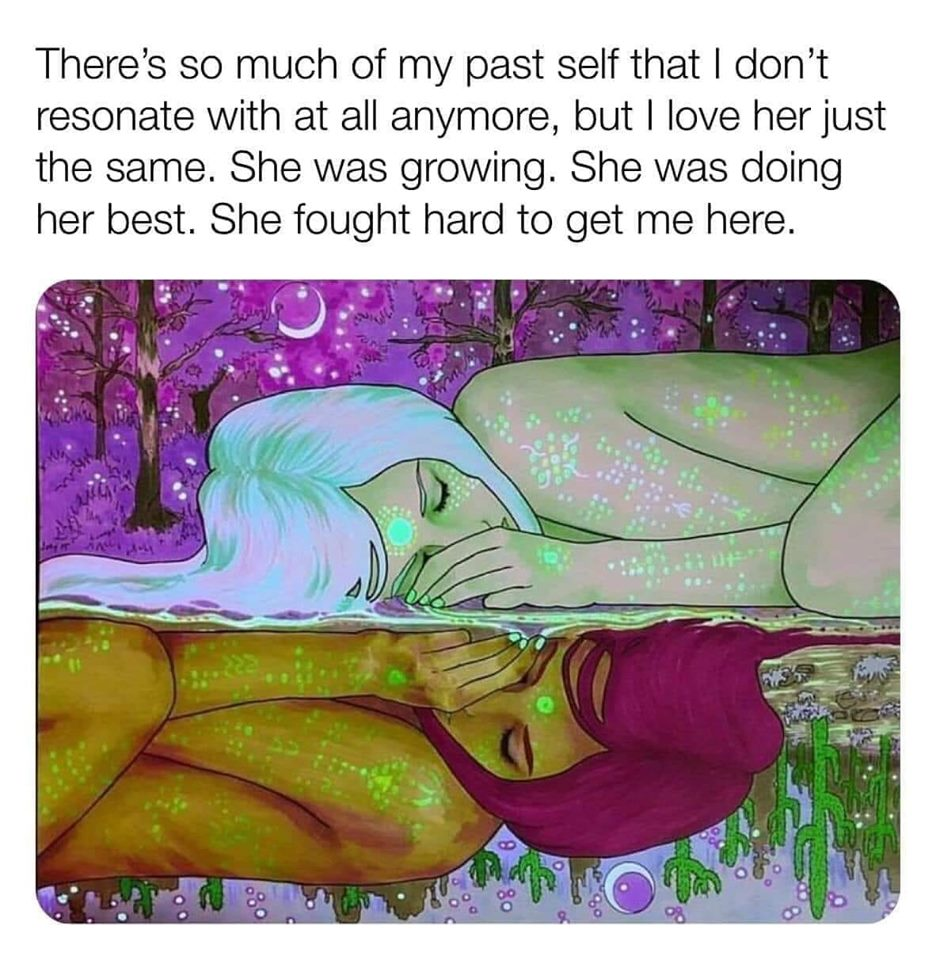 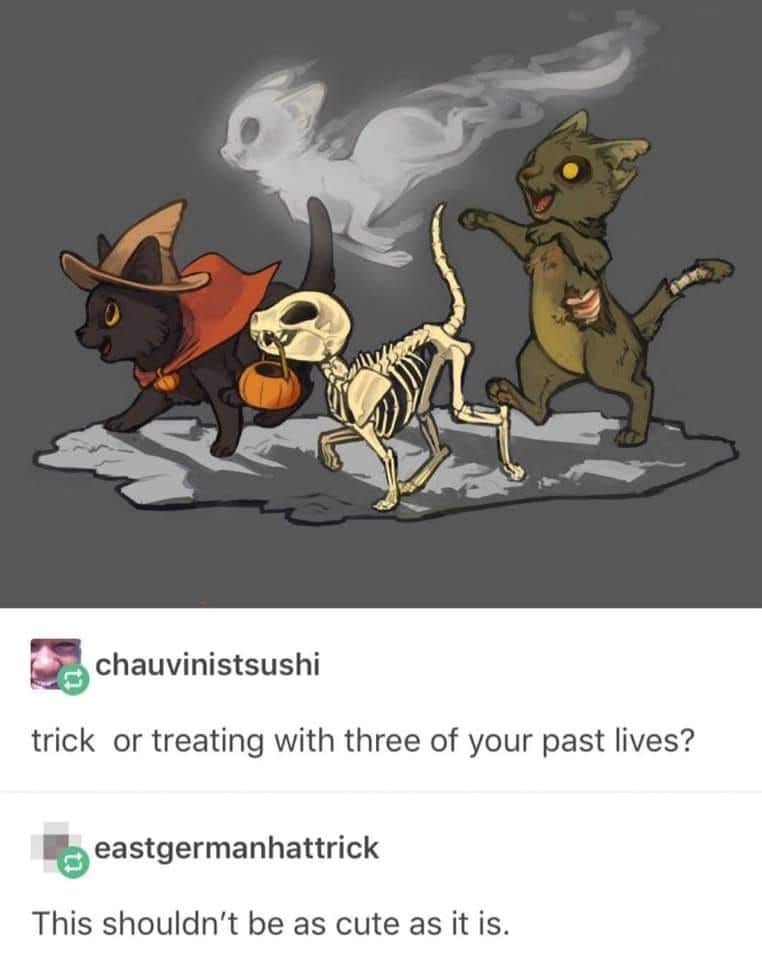