This is a weekly tag hosted by The Broke and the Bookish, and this week’s challenge is Top Ten Books I Want My Future Children to Read. Since I already have a wonderful kiddo, I thought I’d share with you some of the books I’m hoping he’ll love as he gets older!

1. This is obviously a given. Most parents want their kids to get straight As; I just want my kid to appreciate the intricacies of the house sorting system.

2. Everybody needs to experience the magic that is the Tolkien universe, and I’m hoping to get my son started on these books as soon as he’s old enough to enjoy it. I read The Silmarillion when I was 12-13 years old and absolutely adored it, but my attention span seems to be dwindling steadily as I get older… sigh.

3. I’ve never finished the series, but Inkheart was such a fun and whimsical read during my childhood, and I can only hope he’ll be sucked into it just like I was.

4. One of my all-time, life-long favorite series. There’s so much to learn from this series, like standing up against injustice no matter how scary it is, and knowing that, just because someone’s an authority figure, doesn’t mean you should blindly follow everything they say. Question everything.

5. I must have read Eragon two dozen times as a kid. It’s such a fun story, and every kid needs a good book about dragons, don’t they?

6. Dear Martin was such an amazing story about racism in modern America, and unfortunately, that’s a reality my son is going to have to grow up in. I want him to at least recognize how to empathize with people and to look beyond the news headlines for what really happens in so many of these scenarios. 🙁

7. Simon is such a fun, easy, approachable way to show someone what life is like for a gay teen in America. I obviously don’t know what sexuality and/or gender identity my child will fall under, and I will support him no matter what, but what I do know is that I’ll do everything in my power to raise him with empathy and understanding for people.

8. The Only Alien on the Planet, as many of you know, is my all-time favorite underrated read of my teen years, and that’s because it teaches such incredible lessons about caring for people and treating them with fairness and love despite their differences – especially despite their mental illnesses or past traumas.

9. Lumberjanes would be such a perfect graphic novel series for a kid, since it easily crosses that bridge between MG and YA. It’s charming, whimsical, magical, fun, humorous, and has some amazing diversity in its cast. <3

10. I’ve only read the first Percy Jackson book, but I already know it would be such a fun read for any kid, and Rick Riordan portrays soooo many valuable morals and such great diversity in his books that I will surely be encouraging my kiddo to pick these books up as soon as he’s old enough!

What book would you be most proud to see your future child/nephew/niece/sibling/random small child on the street enjoying? 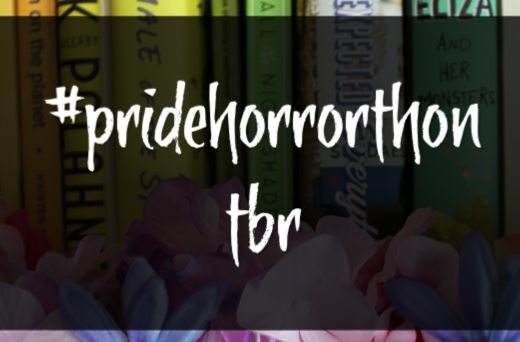