The WINNER of last week’s “lows” vote was… *drumroll*

As promised, I’ll now add this book to my “top-TBR” shelf on Goodreads to remind me to read it within the next 18 months.

(books that are LOW on my TBR—vote in the comments for which one I should move UP on my list and I’ll read it within 18 months!)

1) I added too many books again this week.

2) I’m doing a new thing: since I add so many books from friends’ and booktubers’ recs, I’ll start mentioning whose review influenced me to add a book whenever applicable! 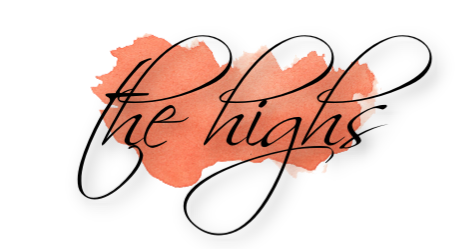 1. Love Looks Pretty on You — Lang Leav (owned, ARC; releasing january 2019)
Adult feminist poetry from one of my all-time faves ♥
2. Look Straight Ahead — Elaine M. Will
Adult/NA graphic novel about mental health and art
3. Everything Beautiful is Not Ruined — Danielle Younge-Ullman
YA realistic fic/contemp about mental health; 5* by BooksAndLala
4. My Love Story!!, Vol. 1 — Kazune Kawahara
YA shojo/romance manga, cute AF art; 5* from Sylwia
5. How to Make Friends with the Dark — Kathleen Glasgow (releasing april 2019)
YA contemporary about grief (MC’s mother passing away)

Which book from my “lows” do you think I should add to my “top-TBR” shelf? 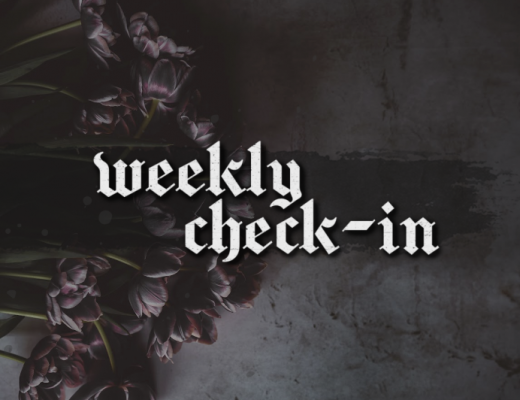