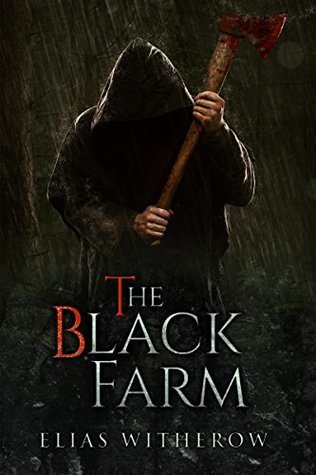 SYNOPSIS:
After the loss of a child along with a slew of agonizing misfortunes, Nick and Jess decide to end their lives. Unable to cope with the misery that fills their days, they commit one last act together and die in loving relief.

But when Nick wakes up, he soon realizes that death isn’t the gentle darkness he expected. Panicked and horrified, he struggles to understand the twisted abominations and hellish world he’s now trapped in. Driven by desperation and a sudden will to survive, he sets out to find Jess and is unable to cope with the thought of her having to suffer through the terrors this new reality holds.

First of all: damn, what a shocking ride from start to finish!

The Black Farm is pitched as this absolutely terrifying, disgusting, miserable story, and even its most base-level plot is heartbreaking: a couple, mourning the loss of their child, decides to kill themselves together, only to wake up in a place “worse than Hell”: The Black Farm. They go on to suffer endless punishments for their actions, with this terrible “farm” going so far as to, when the victims die on the farm, regurgitate them back into it so they can be tortured all over again.

Oh, and trust me when I say that I don’t mean “torture” lightly at all. I’ve never read such gratuitous depictions of misery and turmoil as what’s in this story. It’s absolutely not for the faint of heart (or stomach), as there are some scenes that are simply disgusting, while others nearly made me cry for how miserable they were (especially the graphic rape scenes). On top of it all, Nick’s terror and rage are practically tangible, and I was on the edge of my seat the whole time, hoping he’d find a way to escape with his love before they were both completely broken by the agony and terror of this awful place.

All of that aside, what sold this book most solidly for me was the world-building. The Black Farm is, frankly, one of the coolest, most terrifying settings I’ve ever seen in any horror media—book, film, game, whatever—and I am desperate to know more about it. It’s sick, it’s twisted, it’s full of these absolutely awful “people” and creatures, and while this might make me sound a little disturbed to some of my friends and followers, I couldn’t get enough of the lore behind this afterlife.

The only reason I’m not giving this a full five stars is that I think the narrative voice could use a little refining; there were a few moments where I was taken out of the scene by odd phrases or structures in the narrative, but they were few and far between enough that I feel more than content to give this 4.5 stars! 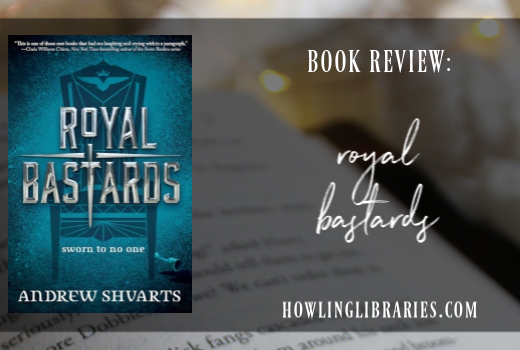 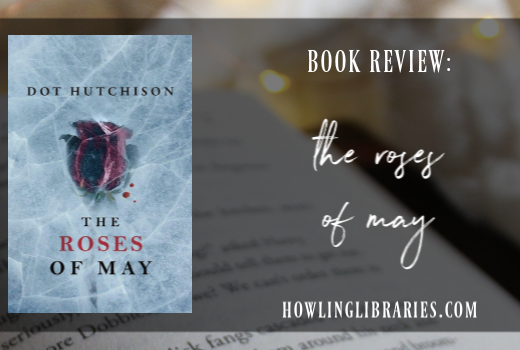 An InfoWars crew here in Austin set fire to a homeless man's belongings and shared their despicable act through various social media accounts in an effort to demonize protestors, who I know for a fact would never do this.
Note at the end, he's shouting directly at the cameraman. https://twitter.com/bigleaguepol/status/1267213348736847873

Rioters cheer as this homeless man’s belongings are set on fire in Austin.

This is heart wrenching.

📚 The Perks of Being Noura@NunuKz·
2h

"Every voice raised against racism chips away at its power. We can't afford to stay silent."

So you’re not comfortable with speaking up for Black people, but you’re totally okay with condemning them & policing how they protest?

A lot of “friendships” will end because of this and I just want everyone to know it’s ok!

You can build new relationships with people who truly value you.