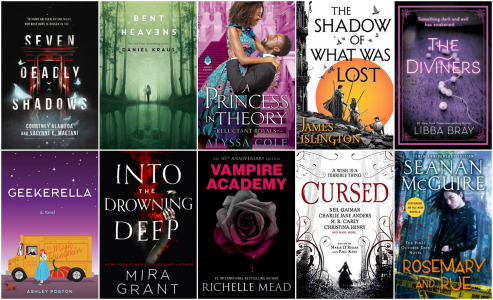 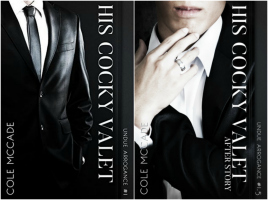 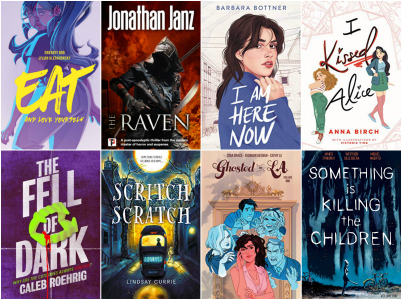 ? Final Fantasy X (I finally got my new Switch which meant it was time to start my… eighth? ninth? replay of this game, though it’s my first time on the Switch!)

First, let me say I’m so sorry I’m so behind on comments right now. I know some of you had some really sweet and comforting words after last week’s wrap-up and they are so appreciated, truly. ♥ I just haven’t had the mental capacity to reply but I’m hoping to soon.

This week was a little bit better than last week for me. My spouse’s boss letting them work exclusively from home for the time being helped a lot, plus my library branch is totally closed this week (and hopefully next week), so that has helped a lot. Staying off of social media, too, is probably the best thing I’ve done for myself lately. I deleted Twitter from my phone, blocked it from my PC web browser, and have been pretty much exclusively socializing through instagram and texts.

I also finally caved and downloaded TikTok… which has been both a disaster and a life-saver. ? I’m a little bit obsessed but it is the BEST distraction, I swear. Now, if I could just funnel some of the energy I’ve been spending on that and video games into reading, instead! 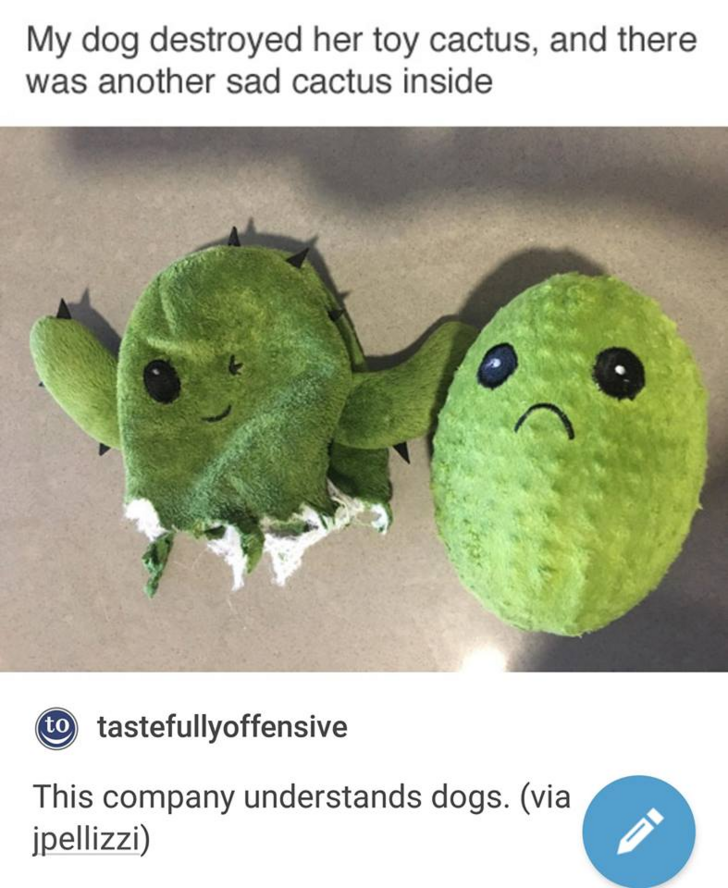