When Jesse decides to read a very disturbing book he’s been hearing strange tales about, he doesn’t expect anything to actually HAPPEN to him. It’s just a book, right? Tell that to the strange men who have kidnapped him, or the terrifying place he’s awoken in, with its awful, cruel doctors and guards. Will you make the same mistake Jesse made by reading this book?

Alright, friends, this is a tough review to write — not because my feelings are ambiguous about this book, but because some of my friends so brilliantly described everything I felt about this book in their own reviews, and frankly, I’m tempted to just lead you their ways. (Screw it, I’ll write my own thoughts, but first, check out Cassie’s and Kal’s reviews — I adore these women to bits and they both said it all so much better than I could have!)

Okay, for my take on Will Haunt You: let me say that I was excited beyond belief to pick this book up. The pre-release marketing was flawless, Brian strikes me as a solidly excellent human being, and the entire idea of this book being the book that destroyed Jesse’s life and the lives of so many before him? Of course I was feeling it!

WARNING: I read a book much like the one you’re holding now. And this is what happened to me. Don’t make the same mistake. Please, put it down. Or better yet, throw it away. This is your last warning. Turn the page, and you’re on your own. Actually, that’s not true. Turn the page and he’ll be there, watching you.

I’ve always been a sucker for horror that breaks the fourth wall (it’s no coincidence that the first film to ever scare me as a kid was The Ring, because I was so concerned that watching the movie-inside-the-movie would be enough to send Samara on her way to me), so this felt like it should’ve been an effortless home run — and I think it had the potential to be exactly that! Unfortunately, though, a few things just didn’t quite hit the mark.

“I deserve answers. I deserve the truth.” “That’s what everyone says… until they get it.”

First, there’s the downright strangeness in these pages. Don’t get me wrong, I love a good bizarro from time to time, and there are moments where this book excels at that! On the other hand, sometimes the oddity reaches a point where I found myself constantly vacillating between “what the hell, this is so creepy!” to just plain old “what the hell”. I’m actually seeing a lot of reviewers compare these moments (as well as the overall narrative style) to House of Leaves, and while I typically have a very solid rule against comparing one book to a different’s author’s book in a review, I wanted to touch on this because I agree with that in the sense that I think, if you enjoyed House of Leaves, you will LOVE Will Haunt You. Brian Kirk doesn’t rip it off in any way at all, it just has some similarly ambiguous and strange vibes.

“You are inside your son’s head.” My beautiful son, Rox. I am his damaged brain.

Beyond things getting a little confusing and too strange for me at times, I struggled with the characters, for the most part. I adored Malia and wanted more scenes with her character, and I thought Cassie was a great side character as well — I definitely feel like Brian can write some awesome ladies! — but nearly all of the men were complete and total trash, and it was so hard to root for any of them, especially Jesse. I know that plenty of protagonists are written in an unlikable way on purpose, and I have no doubt that’s what happened here, but unfortunately, that just doesn’t work for me often when it comes to horror. I want a protagonist who’s flawed enough to be human, but likable enough to root for. Otherwise, it’s hard to kick up a fuss over the awful things happening to them.

Jesse is a recovering alcoholic and a former drug addict, among other things, but that definitely wasn’t my issue with him. My issue with him is that, from the beginning of the book, it felt like he still didn’t grasp the weight of what his addictions had cost his family (as his drunkenness played a part in his infant son’s head injury, which has left him mentally disabled for life now). As a mother, I can’t imagine putting my son in that position to begin with, much less being able to move on from that incident with anything less than completely life-destroying guilt, yet Jesse spends much of the novel wishing he had a different life and sounding downright whiny about what’s happened to his son. We definitely get to see him progress, but I felt so biased against him by that point in the novel that it was too little, too late for me.

Finally, the last thing that didn’t quite hit the mark is yet another topic that will work great for many readers, just not me personally: there’s a very obvious parable sewn into this story that actually felt borderline preach-y to me at times. I appreciate a horror novel with a moral, but I typically expect them to be a little bit further out of the spotlight than this one was. Again, though, it’s something that I think loads of readers will love about this story! It was just a bit heavy-handed for me.

All of that aside, please don’t mistake this for a negative review; I had fun reading Will Haunt You and think it’s going to find a lot of love in the hands of a lot of readers. There were so many moving pieces to this book that it was a given some would work for me and some wouldn’t, but the areas in which this book shone, it really drew me in, leading me to believe I would happily read whatever Brian Kirk releases next because I have no doubt he’s only going to get better and better. 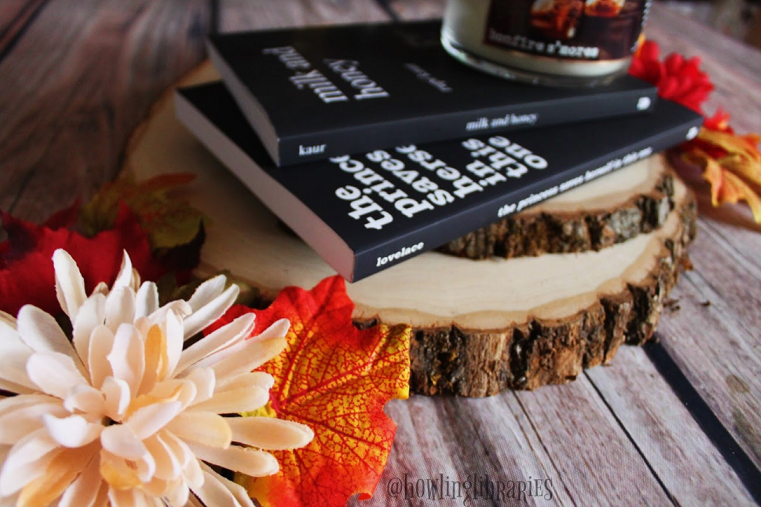 Poetry Reviews: "Milk and Honey" and "The Princess Saves Herself in This One" 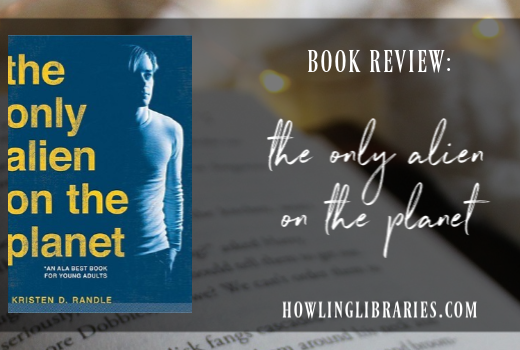 I’m so grateful for this beautiful review and the care she took with my book and story! And that she loved the tarot portion too! Thank you, @howlinglibrary! 💗 #horror https://twitter.com/howlinglibrary/status/1541421364946640897

'Three Days in the Pink Tower': bringing new meaning to a survivor's revenge

"One of the most incredible examples I have ever seen of a survivor taking back their power." ⭐⭐⭐⭐⭐

Weekly Check-in: where did my momentum go? https://howlinglibraries.com/weekly-06292022/