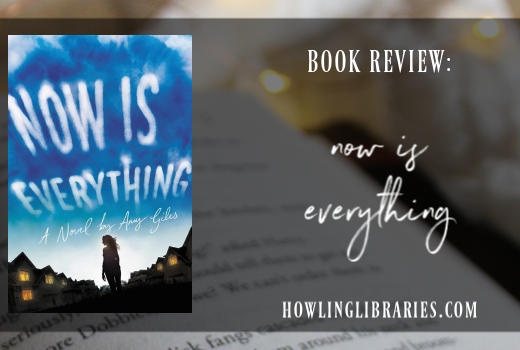 I'm still in a giveaway mood, so let's do this: one winner will get a signed copy of BENNY ROSE, THE CANNIBAL KING!
Rules:
- RT to enter. Not a tweet with comment, just regular vanilla RT.
- Must be following me
- U.S. only*
Ends Feb 26 at noon EST! Best of luck! 😁🍖