April TBR: it's shaping up to be a busy month!

I know I have a rule in place for 2019  (“no ARCs on TBRs!”) but I’m allowing myself a singular exception for April.

And, for the non-review copies I’m hoping to read as my “rewards”… 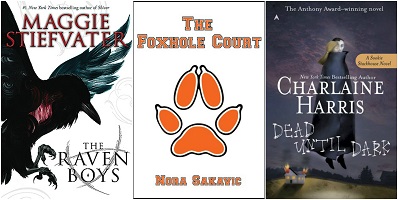 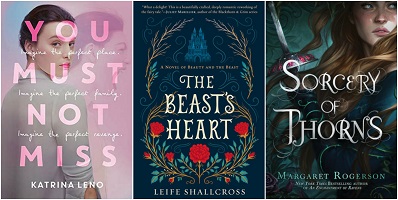 Like usual, here are some upcoming ARC releases I want to read ASAP:

What books on your April TBR are you most excited to read? 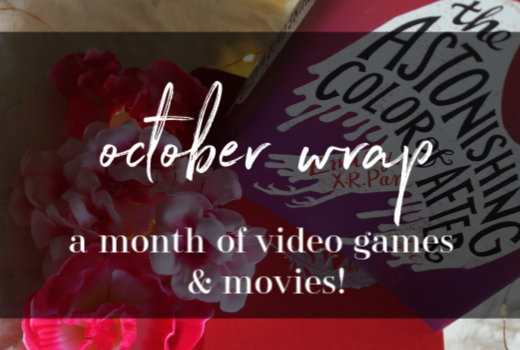