Last month, we brought ARCs back into TBRs after 6 months of following a “no ARCs on TBRs” rule I’d tried out at the start of the year, and that’s pretty convenient, because this month is aaaalmost EXCLUSIVELY about review copies.
As far as the “formerly retired TBR style” I mentioned in the title of this post, if you’ve been following my blog long enough, you might remember that I used to have a trend of posting a MASSIVE list of books on my TBR — not that I planned on reading all of, but that I planned on choosing from throughout the month. I either use a TBR jar with those lists, or I mood read whatever sounds best from the list.
It isn’t something I’ll be doing every month, but something I’ll do for special occasions, like I used to — and ARC August is the perfect occasion, because I want to share with you all a shelf full of review copies I want to pick and choose from over the next few weeks!

And of course, there’s always the risk of an Unexpected Readathon Time announcement! 😉

Obviously, I won’t get to all of these, but I’m going to aim for as many as possible! A ton of them are really short reads, and I have the next three weeks off from class, so fingers crossed! 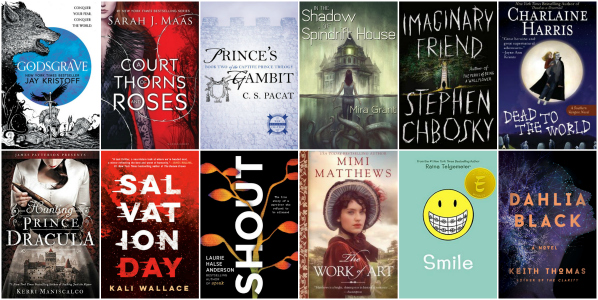 What books on your August TBR are you most excited to read? 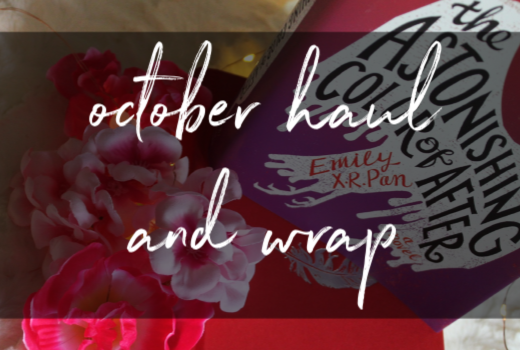 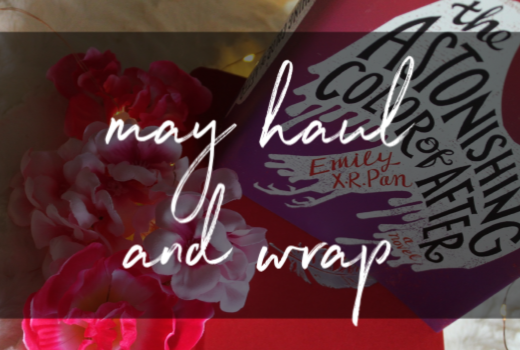 May Wrap: so many graphic novels!