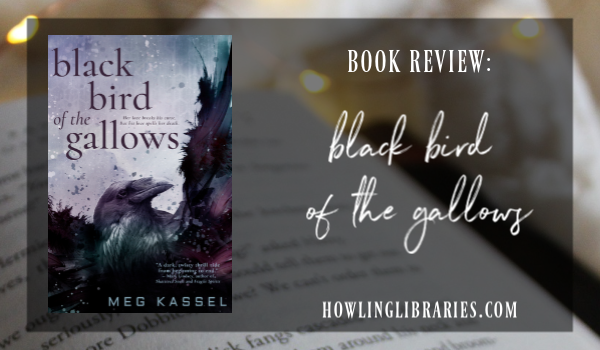 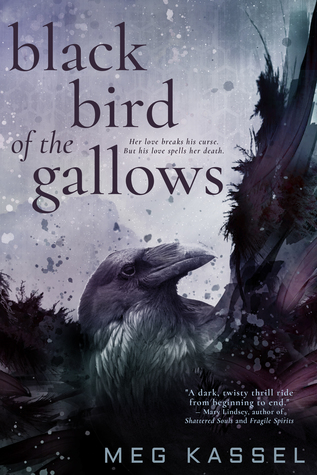 A simple but forgotten truth: Where harbingers of death appear, the morgues will soon be full.

Angie Dovage can tell there’s more to Reece Fernandez than just the tall, brooding athlete who has her classmates swooning, but she can’t imagine his presence signals a tragedy that will devastate her small town. When something supernatural tries to attack her, Angie is thrown into a battle between good and evil she never saw coming. Right in the center of it is Reece—and he’s not human.

What’s more, she knows something most don’t. That the secrets her town holds could kill them all. But that’s only half as dangerous as falling in love with a harbinger of death.

I would rather the first boy who makes my heart beat like this, who makes my senses come alive, be a normal, human one, but I shouldn’t be surprised. “Normal” hasn’t exactly defined much of my life.

I loved the paranormal romance genre as a teen, but hadn’t picked it up in a while, so when I was offered a copy of this book, I jumped at the chance – and I’m so glad that I did!

Angie is a really likable narrator; she’s been through a lot of hell in her eighteen years, and she portrays it believably with her anxiety and insecurities. She’s just trying to keep her head down and survive high school when she meets Reece, and while she’s instantly attracted to him, she’s not willing to rush into anything until he explains a few things to her: like why he’s frequently surrounded by the new murder of crows surrounding her town, or why a man with an ever-changing face seems to be unreasonably concerned with not only Reece, but now Angie as well.

I appreciated it wasn’t super insta-lovey (though towards the middle it feels a little rushed, but it’s explained later and is pretty adorable), and I really loved the banter and tension between Angie and Reece. It feels a little cheesy at times, but in that really fun, dramatic style that I fully expect from the PNR genre.

I hold my breath and watch the crow glide away. It melts into the blackness, silent as a ghost. Lonely as the night. Dark as a boy’s eyes.

A few loose ends were left untied by the end, and I wouldn’t have minded another 50-100 pages to dive into the magical world’s history a bit more. There’s some potential for really cool magical world-building, but the opportunity wasn’t seized. I especially wanted more information on the Strawmen, a mythical creature who is a very powerful entity, but we never get to see more than a brief glimpse of.

Altogether, this was a captivating romance and had some very tender moments. I had so much fun reading it, and I would highly recommend it to anyone who loves YA paranormal romance stories.

Entangled was kind enough to send me a free copy of this book for reviewing purposes, but in no way did it affect my opinions!

“Light it up, bitch.”
•
I’m so glad @lifeWHITme motivated me to finally set aside my fears and pick up this incredibly anticipated release, because I’m only just under 100pg in and I’m already hooked (and absolutely… https://www.instagram.com/p/CCV8RaTAU0b/?igshid=1n27m7qkoybqc