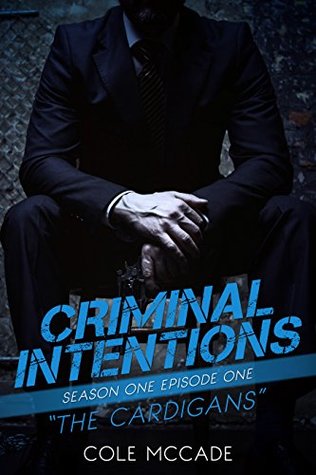 SYNOPSIS:
When a string of young queer men turn up dead in grisly murders, all signs point to the ex-boyfriend—but what should be an open-and-shut case is fraught with tension when BPD homicide detective Malcolm Khalaji joins up with a partner he never wanted. Rigid, ice-cold, and a stickler for the rules, Seong-Jae Yoon is a watchful presence whose obstinacy and unpredictability constantly remind Malcolm why he prefers to work alone. Seong-Jae may be stunningly attractive, a man who moves like a graceful, lethal bird of prey…but he’s as impossible to decipher as this case. And if Malcolm doesn’t find the key to unravel both in time, another vulnerable young victim may end up dead.

He carried too many of those cases inside him. Too many dead ends, too many losses.

Having read one of Cole McCade’s stand-alones (a few times) and having adored it, I was way overdue on starting this series. Now that season 1 is going to be ending this summer, I figured it was a good enough reason to binge these books, and now, after just one installment, I’m kicking myself for not devouring every single episode as soon as it released. Cole is such an incredible storyteller with the most lovable characters you’ll ever meet, and the tension? Off the charts.

Even if he was broad-shouldered and thick-set, he still had that look: A lean and starving wolf, haggard, elegantly feral, with eyes edged by a sharp, cutting hunger.

The fascinating thing about the Criminal Intentions series is the way it defies being boxed into a single genre. On one hand, we’re following a couple of detectives who are seeking out the killer of queer college kids — so, it’s a murder mystery, in part — yet on the other hand, the sexual tension and simmering slow-burn of these swoon-worthy, incredible, complex characters lands it solidly in the romance category, too. I’m rambling, but my point is, whether you love both of these genres, just one, or even neither, I feel confident that you’d be hard-pressed not to find something to love in this book. (Or, maybe you’ll be lucky and, like me, you’ll just love all of it.)

To do this review justice, though, I should probably tell you why I’m gushing so much. First, Cole’s narrative voice is literally one of my favorites of all time. I’m not exaggerating in the slightest — this lovely human could write 800-page doorstoppers about grocery shopping and I’d give every single one five stars, just because his general way of describing characters, scenes, and dialogue is flawless.

There was a certain hypnotic quality to Khalaji’s voice, Seong-Jae realized. Calming and steady, like being lulled to sleep by the rhythm of a great guarding beast’s snarling breaths.

Second, Cole writes the most lovable damn characters. It’s like every time a new character is introduced, I’m immediately head over heels for them. Speaking of those characters, the representation is to die for. We live in a world full of people from so many walks of life, so many sexualities and identities and races and backgrounds, and he writes each and every one with so much genuine care and empathy and love that it’s impossible not to cherish every little detail. Malcolm is Persian-American-Mizrahi-Jewish and bi, and Seong-Jae is gay, demi-gray-ace, and Korean-American, for starters.

Homicide detectives weren’t dealers in justice. They were peddlers of grief.

Even with the running theme of queer college kids being the victims in this book, there’s so much time dedicated to discussing how tired those of us in the community are of watching each other pass, and how desperately we deserve happy endings. It’s heart-breaking, but so eloquently crafted. It doesn’t hurt that Malcolm and Seong-Jae are both queer men, so we’re seeing this all through the eyes of detectives who understand how deep this pain runs.

What are you running from, old wolf? Are you afraid Little Red Riding Hood will catch you?

I could honestly spend days gushing about this book, but frankly, this is the point where you should close this page, navigate your browser directly to your retailer of choice, and buy this damn book (or request it from your library!). Now, if you’ll excuse me, I have a series to continue reading. ♥ 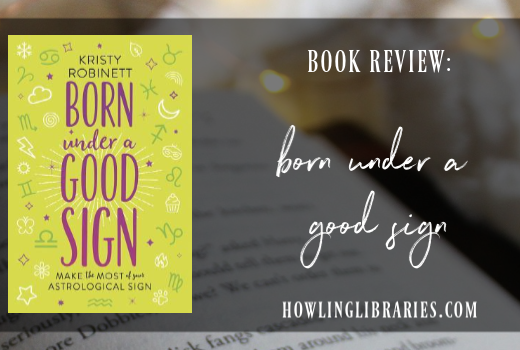 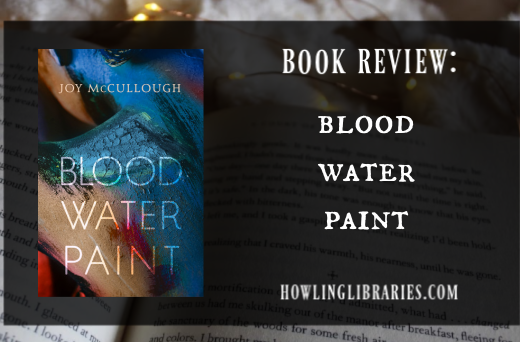