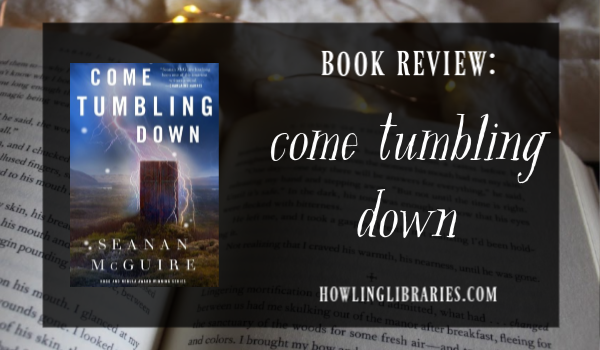 When Jack left Eleanor West’s School for Wayward Children she was carrying the body of her deliciously deranged sister–whom she had recently murdered in a fit of righteous justice–back to their home on the Moors.
But death in their adopted world isn’t always as permanent as it is here, and when Jack is herself carried back into the school, it becomes clear that something has happened to her. Something terrible. Something of which only the maddest of scientists could conceive. Something only her friends are equipped to help her overcome.
Eleanor West’s “No Quests” rule is about to be broken.
Again.

Hope is a vicious beast. It sinks in its claws and it doesn’t let go.

I’ve come to realize that I seem to start every Wayward Children review the same way: by gushing about how, no matter how much I think I already adore Seanan, this latest book has made me love her even more. Well, I’m sorry to be repetitive, but I’m really not sorry at all, because yet again, this series has wholly blown me away. In fact, I think Come Tumbling Down may just be my favorite yet.

The gates slammed shut behind them with remarkable speed, and everything was quiet, and Christopher knew, with absolute certainty, that not all of them were going to make it home.

Come Tumbling Down takes us back to the world of The Moors, which is probably my very favorite world in all of the doors; with its terrifying beasties and strange scales of balance between them, coupled with its oceanic dark gods and the idea of death as a temporary thing, nothing in this series has made my little horror-loving heart quite so proud. There’s an eerie vibe to the atmosphere in this installment that is never scary but always borderline unsettling in the most delightful ways.

Whatever they might have become when they’d been cast out of their chosen homes, they’d been heroes once, each in their own ways. And they did not forget.

Of course, if all we talked about was my love for The Moors, it would do a tremendous disservice to the pure reverence I feel for Seanan’s masterful character-building. The poor lost souls in this series are, as far as I’m concerned, an absolute gift to the world, in this installment most of all. The cast is as effortlessly and wondrously diverse as usual, between Jack’s OCD (own-voices rep, at that), the precious sapphic representation, not one but two gorgeous and brilliant fat girls, and more. As usual, it’s all approached with such genuine care and thought that it’s impossible to miss how much Seanan wants readers to see themselves in her story, and as a reader who saw myself in many of these characters, I’m endlessly grateful for it.

Beyond waxing on for ages about how much I needed and loved and cherished and adored every moment of this adventure, this time with these characters in this fantastic and twisted world, and telling you that Seanan’s narrative voice is my absolute favorite in the world… I’m not sure there’s much more I can say here without branching out into murky, spoiler-filled territories. Instead, I’ll tell you that I think this series holds everything magical about the world of SFF stories, and that time you spend in Seanan’s worlds is never time poorly spent, and that if there were any single series I could convince any of my friends and followers to pick up, it would be this one. I’m so ecstatic that there are at least 3 more novellas on the way, and I truly hope they sell well enough that Tor.com will allow this series to go on much longer, because I can’t imagine ever getting tired of the Wayward Children.

Jack is queer & has OCD, Kade is trans, Sumi is queer, Cora is fat, Alexis is fat and queer

How can anything else in 2020 match up to this beauty?
WOULD I RECOMMEND IT? YES FOREVER, but be sure to read books #1-3 (and preferably also #4, but it isn’t mandatory) first! 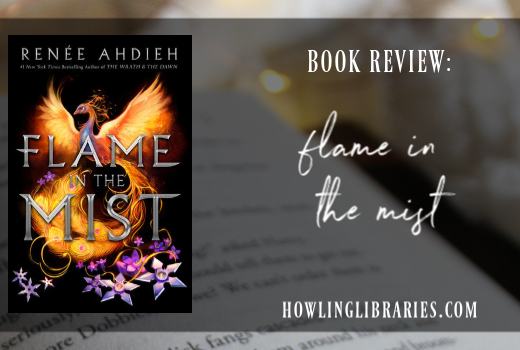 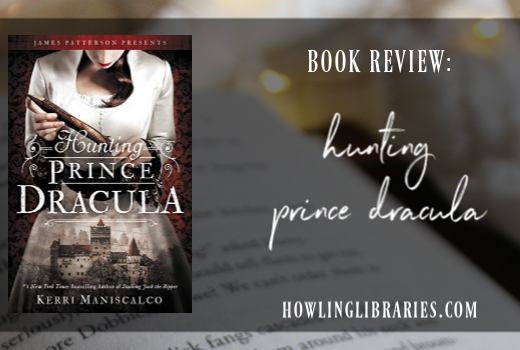 The House on Abigail Lane by Kealan Patrick Burke

Burn Our Bodies Down by Rory Power
Visit my shelf on Goodreads!

I've gotten a really slow start to #popcreadathon so I think I'm going to make a thread to track my progress and then otherwise try to stay off of twitter until the weekend is out! I'm sure I'll pop in a little here & there but I want to game and read and de-stress. ♥

Who wants to join me for the first official twitter sprint of #popcreadathon ??? Meet me back here at :00!