In this collection, YA authors answer real letters from teens all over the world about the dark side of love: dating violence, break-ups, cheating, betrayals, and loneliness. 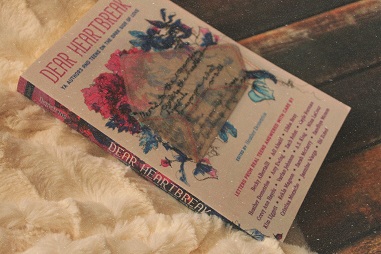 This is probably the most disappointing, upsetting DNF review I’ve written in all of 2018 (with the year almost over, at that), but I can’t continue this.

When I requested this ARC, it was pitched to me as YA authors writing fictional stories in response to teens’ letters about heartbreak—not nonfiction self-help columns, which is what I got. And there’s nothing inherently wrong with that, if that’s what you’re looking for, but I can’t stand self-help columns, so that was very jarring for me. That said, I enjoy a lot of the authors involves, so I went into it with an open mind and open heart.

If my only issue with these pieces was that it wasn’t what it had been marketed to me as, I would not be giving this collection a rating, but it is a mess. As much as I love Heather Demetrios, I am literally pained over the fact that her name is attached to this, because some of the authors replying to these letters are downright irresponsible.

Of the pieces I read, I only enjoyed Becky Albertalli’s (ironic, since I don’t enjoy her fiction much), and the rest were “meh” at best and problematic as hell at worst.

→ Nina LaCour‘s was shockingly tone-deaf; after receiving a letter where the writer complained of feeling unwanted and suffering from FOMO, Nina went on a tangent about what a popular, beautiful, cool teenager she had been, which felt like page upon page of blatant humble-bragging with little to no advice.

→ Adi Alsaid‘s was okay but gave advice that felt super sketchy to be giving teens (such as recommending a teen find strangers online in their city to meet up with—I could understand suggesting this to grown adults, but the protective mother in me cringes at the thought of a 15-year-old reading this and running off to Craigslist to find some creepy pervert)

→ Libby Bray‘s had a lot of good advice and was humorous, but I genuinely hope the final edits clean up some of the immensely gendered language. I’m 100% sure it’s just second nature and Libby meant no harm, but if the email writer is anonymous, it seems super unfair to me to assume that you’re talking to a cishet girl just based on their mention of seeking a boyfriend? 🙁

→ Kim Liggett‘s advice was the final straw for me. This letter was from someone seeking advice on how to heal from sexual assault and mentioning how they haven’t moved past the rawness of it, yet Kim goes on to describe their own rape as a teen in detail that… I don’t know how to explain this, because it wasn’t over the top explicit, but the way it was described was immensely triggering for me as a survivor. I’m not saying you can’t give advice on healing from assault while mentioning your own, because solidarity and empathy can go a long way, but I think trigger warnings and tact would have gone even further.

So, that’s it—this was one of my most anticipated releases of the year due to wrong marketing, and I’m a little broken up over how disappointed I am in this collection. I really wanted to keep going and see if it got better, but the lack of care going into some of these stories tells me that, even if I were to continue reading it, I don’t foresee my rating improving from its current state.

Thank you so much to Henry Holt & Co for providing me with this ARC in exchange for an honest review! 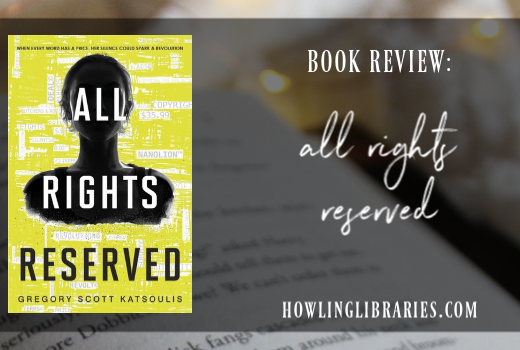 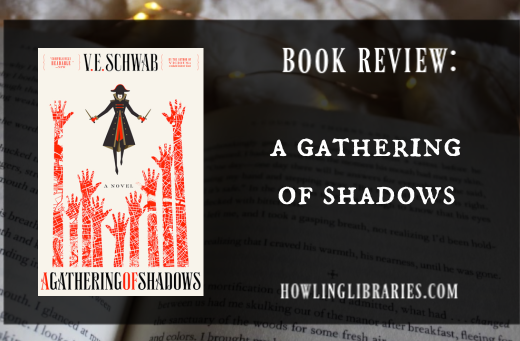 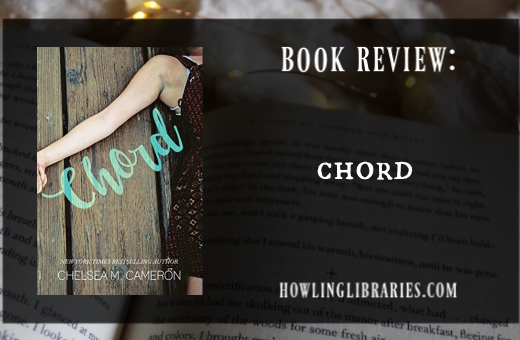