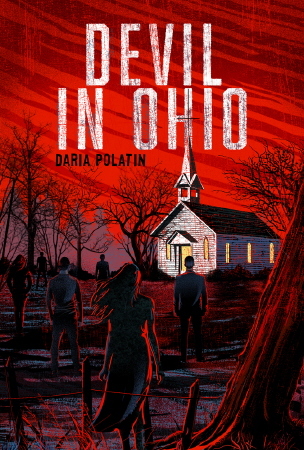 SYNOPSIS:When fifteen-year-old Jules Mathis comes home from school to find a strange girl, her mother explains that Mae is one of her patients at the hospital and will be staying with their family for a few days. But shortly after, Mae is wearing Jules’ clothes, sleeping in her bedroom, edging her out of her position on the school paper, and kissing Jules’s crush. Then things get weird.

Jules walks in on a half-dressed Mae, she’s startled to see a pentagram carved into her back. Soon white roses start turning up on the front porch, a rabid dog bites one of Jules’ sisters, and Jules’ parents, who never fight, start arguing behind closed doors.

Jules pieces clues together and discovers that Mae may be a survivor of the strange cult that has taken over a nearby town. And they will stop at nothing to get Mae back.

This was an ARC I requested before it released, some time ago, because the synopsis sounded really cool (and I love the cover!). Unfortunately, I didn’t get around to it by its release, and then the negative reviews started going up, further dissuading me. I finally decided to give it a fair shot for myself, but in all honesty, part of me wishes I’d listened to those other reviews.

I couldn’t believe what I was hearing. A psychiatric patient was going to be staying with us. This was completely bizarre. 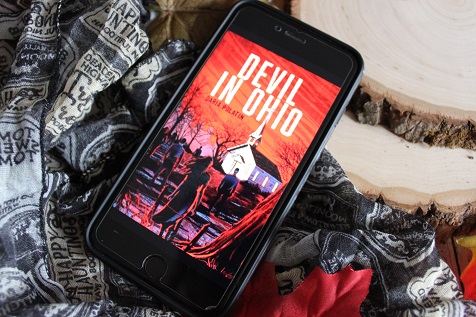 First of all, it’s a very quick, easy read, and it’s oddly interesting—but that’s about all this book has going for it. There is one huge plot hole after another, suspension of disbelief is impossible to attain, and by the end of the story, I literally wanted to scream at my Kindle. I don’t remember the last time I was made this furious by a book, but I do know that it hasn’t been any time in 2018, at least.

There was something off about Mae. Not like I thought she was a vampire or a werewolf or anything. She just seemed out of place in the regular world.

The biggest issue I have with the storytelling here is that Mae is constantly throwing up red flags, whether it’s her weird little smirks at inappropriate times, or her random seizures and chanting, or the fact that she literally tries to seduce Jules’ father (which, by the way, nobody but Jules’ father sees anything wrong with). The first 90% of the book builds up to this idea that Mae isn’t quite what she seems, and you do find out that she’s done something terrible, but it’s swept under the rug and blamed on her brainwashing from the cult, and it’s never really gone into in any detail. Otherwise, every creepy little thing she does goes entirely dismissed and is essentially for nothing but forced, fake suspense.

I could now see—Mom wanted to save Mae the way she wished someone had saved her.

The worst part about the book as a whole, though, is how awful the characters are. Just for a quick rundown:
1. Jules is wishy-washy, a complete pushover, and a raging “jerkface” to her best friend when she totally dumps him for this gross clique of girls who wanted nothing to do with her until Mae showed up.
2. Mae is… well, like I said, a lot of forced weird stuff goes on with her.
3. Isaac, Jules’ best friend, is nice most of the time, but gets super pushy and entitled sometimes with Jules, demanding to know where she is and why.
4. Every single other side character is either annoying, an idiot, or just mean. The only exception is Jules’ father, who is literally the only character IN THE ENTIRE BOOK who seems to have any common sense.

All of that said, there is one character in particular who made me want to rage-quit this story: Jules’ mother. You quickly learn that she was abused as a kid and that’s why she’s so determined to “save” Mae, but her actions are completely idiotic and not befitting in the slightest of a woman who has supposedly been this fancy, state-employed psychiatrist for 15+ years. She endangers her entire family constantly (including sending Jules into the heart of the cult activity to save Mae), has no respect for anyone including the law, her boss, or her family, constantly mistreats and acts heartlessly towards her daughters and husband… list goes on. I genuinely could not believe how stupid this character was.

I just… I’m going to shut up now. All I’ll say is that the final straw, unsurprisingly, was the completely lackluster ending. The entire climax of the story is so rushed, under-explained, and makes no sense at all. The epilogue is even worse, with the author’s attempts to drop “hints” regarding another cult that, frankly, most readers are not going to recognize the acronym for to begin with, and therefore are just going to be left missing the reference. I can only assume it was written the way it was in hopes that there would be an offer made for a sequel, which… well, I won’t be picking it up, if it happens. Or anything else by this author, frankly. 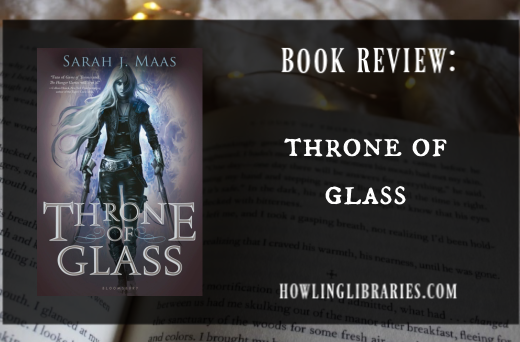 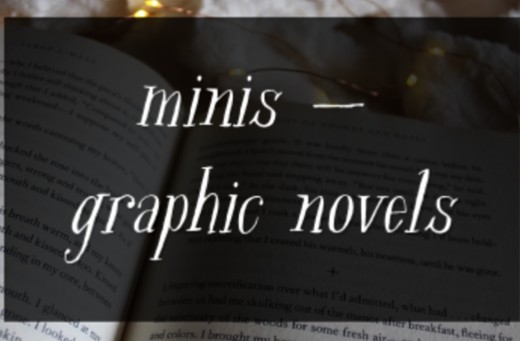