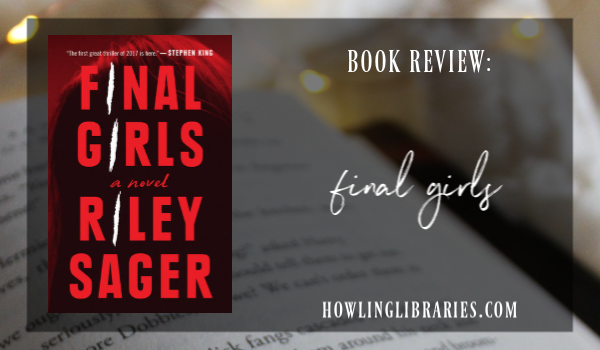 “We were, for whatever reason, the lucky ones who survived when no one else had. Pretty girls covered in blood. As such, we were each in turn treated like something rare and exotic. A beautiful bird that spreads its bright wings only once a decade.”

Let me start this review by saying that I wanted to love this book. I honestly went into it expecting it to be amazing. Everyone I know who had read it gave it 4+ stars, so that must mean it’s flawless, right? Sadly… I must have missed something, because I almost DNF’d this about a dozen times.

PLOT ➳➳
This book starts off by following Quincy, who is a “final girl”; this term is derived from horror films, and refers to the last girl standing. Almost a decade prior, Quinn and her friends were savagely attacked by a mass murderer while on a weekend cabin trip, and only Quinn survived. The biggest problem? She has no memory of anything that happened between the moments before the attack and the moment she was rescued.

Maybe part of my problem with this book was the fact that I went into it expecting it to pick up with some sort of action right from the start. Nope! The first 60% of this book had me beyond bored. It turns out that the bulk of the plot for the first while is just Quinn coping with what happened to her, getting to know her asshole public defender boyfriend, her Super-McSteamy-cop-who’s-clearly-in-love-with-me-but-of-course-I-don’t-want-to-sleep-with-him-who-me-nope-no-way-teehee savior Coop, finding out that the oldest “Final Girl” has just mysteriously committed suicide, and meeting the middle “Final Girl”, Sam, who is established as being Pretty Freaking Strange from the get-go.

The second half of the book is a slew of twists and turns that mostly just didn’t make a whole lot of sense and/or felt superpredictable. I think I guessed both of the “big twists” 30% in? And one of those big twists, when I finished the book, made me realize… why was it even there? What sense did it make? It was this huge build-up and yet it ultimately added nothing of value.

CHARACTERS ➳➳
Alright, y’all already know I’m a sucker for good characters; I’ll ignore a poorly developed plot all day long if there’s some good, solid character development and at least one likable starring role. Sadly, this book was not having ANY of my nonsense.

• Quinn is awful. I mean genuinely, 100% awful. She is so self-contradicting it’s pathetic, and she just makes one terrible decision after another. I rolled my eyes so many times I’m surprised they didn’t fall out of my head.
• Jeff, the public defender boyfriend? Also awful. He spends most of the book demanding Quinn to fit into his little box of Perfect Survivor Girl Who Never Dwells on the Traumas of Her Past™, and every time she slips outside of it and shows any form of weakness, he strikes.
• Sam is boring, and annoying, and she ends every other sentence with “babe”. That’s all I really can say.
• Everyone else is either too minor to mention or their entire existence is a ~twist~ so I don’t wanna spoil anything for you lovely folks.

FINAL VERDICT ➳➳
I wanted to love this book. I tried to love this book. I couldn’t do it. I would still encourage anyone who’s a fan of adult thrillers to check this book out, because seriously, guys, my entire friends list seems to be head over heels for this book, and if that’s the case, I want people to pick it up and read it and hopefully fall in love with it. That just didn’t happen for me.

Thank you so much to NetGalley and Dutton for providing me with this ARC! As you can see, my opinions are entirely my own. 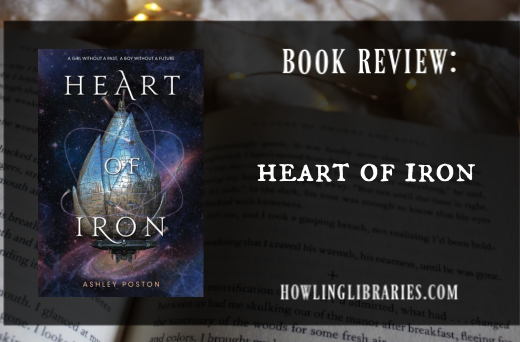 We’re going on almost a week of the little being sick. I think it’s just a summer cold (and he’s had 2 negative at home tests, thankfully), but fevers & sore throats suck and he could really use the good vibes if y’all could send some his way!! 🥺

The way Sam Neill says "they're moving in herds. They do move in herds" in Jurassic Park is one of my favorite line deliveries in any movie ever send tweet.

I was like “oh excelsior, it means onward and upward” and someone was like it’s nice that you know new york’s state motto

???? i only know it because of richard campbell gansey the third since when did states have mottos