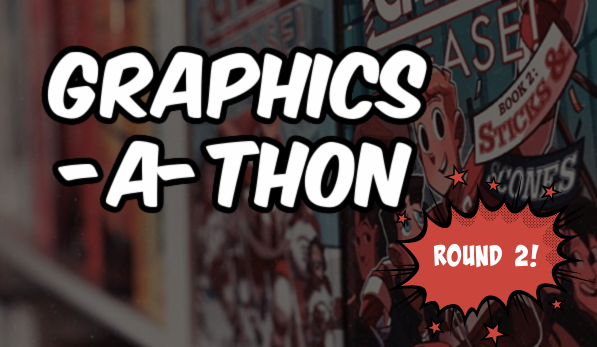 Since there are so many great prompts for the readathon, the other hosts and I have each decided to put together lists of recommendations! We have an entire document you can look through here, but before we get to that, I wanted to tell you my top 5 recommendations for each prompt!

(And don’t forget to go peek at Ellyn’s and Rebecca’s recs, too!)

We came up with a few really exciting prompts — of course, these are optional, but we hope you’ll use them when picking your reads!

a book with BIPOC rep

a book with disability and/or mental health rep

a book with queer rep

We also came up with 3 bonus prompts for the folks who really want to challenge themselves:

a book that has (or will have) an adaptation

a book with pink on the cover

a genre or story you wouldn’t usually reach for

🤗 Tea Dragon — This entire gorgeous MG fantasy series features a prominent side character who uses a wheelchair, the only time I’ve seen wheelchair rep in a graphic novel! It also features loads of BIPOC + queer rep!
🤗 Giant Days — This NA contemporary series is an all-time fave and features a good bit of BIPOC + queer rep, but it also features some of the most relatable anxiety rep I’ve ever seen
🤗 Speak: The Graphic Novel — If you’ve never read the novel (or if you have and enjoyed it), this is a great adaptation of this classic YA contemporary story of surviving assault, and features a painfully real look at assault-induced PTSD
🤗 Mooncakes — This adorable YA paranormal fantasy story not only features Chinese-American characters + a nonbinary love interest, but the main character is hard of hearing!
🤗 Harleen — This Harley Quinn origin story was a tough one to decide if I wanted to recommend because the MH rep won’t work for everyone, but as someone who has been through very toxic/manipulative relationships, I genuinely enjoyed its portrayal of how the Joker’s influence begins to warp Harleen’s entire worldview and found it far more relatable than I could have expected!

🌈 My Brother’s Husband — This adult contemporary manga duology is a hard read at times because it tackles homophobia head-on, but it features the sweetest characters and most beautiful character development!
🌈 Bloom — An absolutely precious YA contemporary romance story featuring a gay Greek boy and a gay Samoan boy!
🌈 Check, Please! — Not only is this one of the cutest graphic novels of all time, it features a syrupy sweet slow-burn gay hockey romance!
🌈 Fruits Basket — This manga series is a classic for a reason! It’s hilarious, sweet, emotional, and was the first media I personally ever experienced with totally casual queer rep 🥺
🌈 Dream Daddy — If you like the game, you have to read this queer AF graphic novel! (also featuring BIPOC rep)

👻 The Low, Low Woods — A dark fantasy/horror story featuring queer + BIPOC + fat rep, this one devastated me in the best way
👻 Something is Killing the Children — A monster-hunting horror tale featuring some seriously badass characters
👻 Behind You: One-Shot Horror Stories — A super quick read with gorgeous illustrations that had me peeking over my shoulder all night!
👻 Wytches — A unique take on witches with an eerie atmosphere and “sound effects” that haunt me to this day
👻 Uzumaki — If you haven’t read Junji Ito’s bizarro horror manga extraordinaire, you haven’t lived!

Obviously, you have to go with your own 5-star predictions, but I did think it was worth showcasing a few options that have 4-star or higher average ratings on Goodreads (and that I think a lot of people will love)!

For this one, you could go with so many comics or manga!

🌺 Unnatural, Vol. 1 — adult fantasy (and I do mean adult at times) about a world full of anthropomorphic animals
🌺 Camp Spirit — YA fantasy/mystery/romance with cute queer girls!
🌺 Aquicorn Cove — A precious MG fantasy about an underwater palace
🌺 In Real Life — YA contemporary about a gamer girl and her MMORPG adventures
🌺 Stage Dreams — YA historical fiction about a Latinx woman and her trans captive/friend/love interest on the run

📚 recommendation: outside of your norm 📚

Obviously, nobody knows what your “norm” is but you, but I do constantly hear people tell me they don’t read much nonfiction in graphic novels and manga, so if that describes you, too, here are 5 nonfiction titles I recommend!

📖 They Called Us Enemy — George Takei’s memoir about growing up in internment camps
📖 Rendez-vous in Phoenix — A nonfiction memoir about the experience of immigrating from Mexico to the US
📖 Strange Fruit — A series of graphic novels covering under-discussed moments in Black history
📖 Nathan Hale’s Hazardous Tales: Donner Dinner Party — A surprisingly humorous MG graphic novel detailing the events of the Donner Party expedition
📖 How I Broke Up With My Colon — A really cute comic collection of bizarre-but-true medical stories

And that’s it for today’s big readathon recommendations post! I hope you’ll check out the big document HERE for more recommendations and resources, and that you’ll join us for a week of fun, laid-back reads in October! ♥ 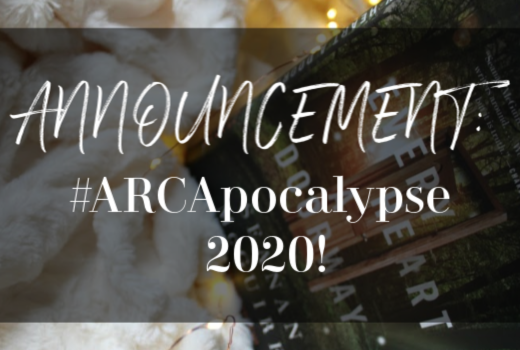 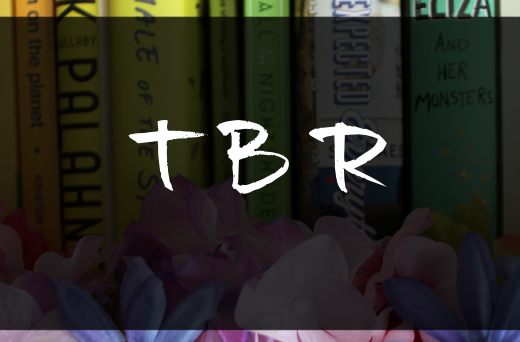 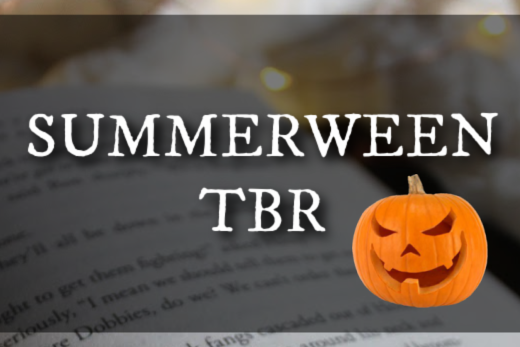