Happy birthday to ME: a special birthday book list! 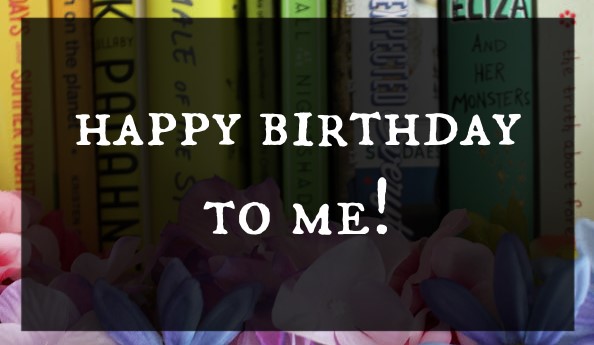 Yup, today is my birthday! And in honor of my birthday, I decided to do something special for myself, so I asked my twitter and instagram pals to let me know what books either 1) reminded them of me, or 2) I convinced them to read. I was so pleased with the replies, so keep scrolling to check them out!

You remind me of my book THE SIREN AND THE SPECTER because you wrote one of the most fantastic reviews of it I had the honor of reading.

— Jonathan Janz, AKA one of my all-time favorite authors — can somebody pinch me?!

While some of the answers surprised me, most of them definitely felt very fitting and made me think maybe I’m doing something right!

Malka and @sunnyshelves both totally made my day when they picked Talia Hibbert as an author I had convinced them to check out, plus @sunnyshelves threw in my all-time favorite series: Wayward Children! 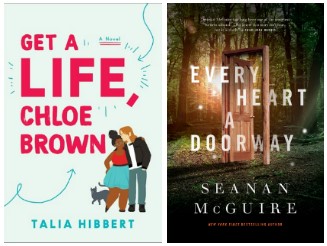 I got a lot of horror answers, such as Bec from bec&books (In the Shadow of Spindrift House), or Skye (Jonathan Janz titles), or “horror in general” from both Skye and @sunnyshelves — and Kaleena even threw in a book I haven’t read but have hyped many times (Shutter), saying she read it because I talked about it so much! 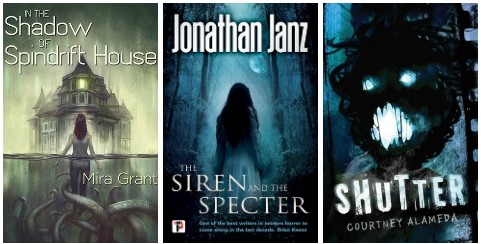 A couple of folks even brought up buddy reads we’d shared, such as Autumn’s mention of Empire of Wild, and Taylor’s reminder of how much we both adored Sky in the Deep. (Autumn also mentioned The Wives, but that’s the only one on this list that’s mentioned in a negative light, so we won’t go there lmao!) 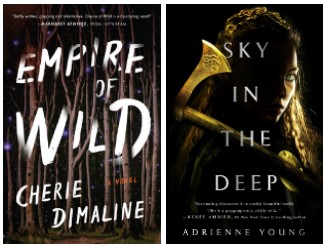 And last but not least, a couple of throwbacks to books I’ve been screaming about as long as I’ve been in this community: Mel picked How to Make a Wish, and Taylor added in A Court of Mist and Fury (which we’ve fangirled together over too many times to count). 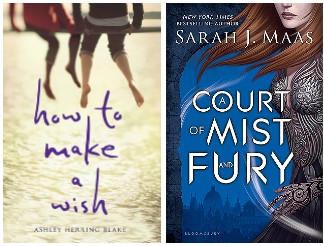 There are a lot of books that I’ve found thanks to Destiny and her blog, and there are so many books that I could associate with her, but honestly I don’t think I could narrow it down to just one! If I had to pick something that I associate with her though, it would be her positivity and how kind she is to others in the community. It’s rare that you find book bloggers (content creators in general) with such a huge following that are genuinely kind to their followers and Destiny has consistently been one of them. It has been such an honor and privilege being able to have Destiny as a friend and mentor in this community, and I wish her nothing but the absolute best things ever for all the years to come! And I guess if I ~really~ have to associate a book with Destiny, I’ll pick Undead Girl Gang” by Lily Anderson because there’s something about the main character Mila Flores that reminds me of Destiny, and I think it’s probably that no-nonsense, I can kick ass but I still have a heart type of personality, and I can see a cool Mila / Destiny dynamic duo, you know? So, yeah, that’s what I’d pick!”

Honestly, these responses just made my week. The entire reason I got into book blogging was because I’ve always loved convincing others to pick up the books I love and getting to see them love those books, too, so to hear that all of these amazing friends associated these great books with me or read them because of me? That hit me right in the heart.

Thank you so much to everyone who makes being in this community so special, and I can’t wait to celebrate another year with you all. ♥ 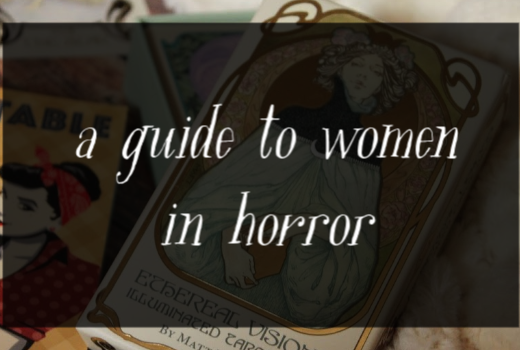 Spooky Babes: a guide to literary women in horror! 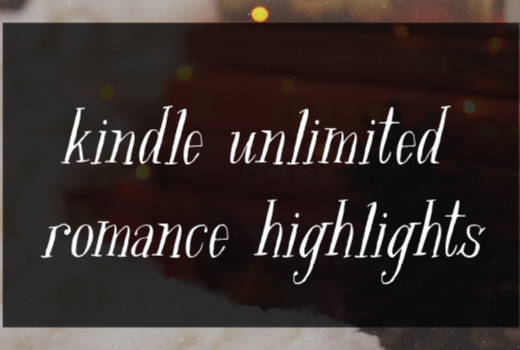