In case you missed it, earlier today, I posted pt. I of this recommendations idea: horror books I enjoyed, complete with “creep level” ratings! Definitely go check that post out, too!

Spooky Reads I Expect to Enjoy:

Everything below this point is a book I have yet to read and cannot vouch for, but they’re all stories that sounded intriguing to me for one reason or another. It’s not my full horror TBR, just the ones I feel confident I’ll like!
I’ll sort these by age range like I did with the other post. 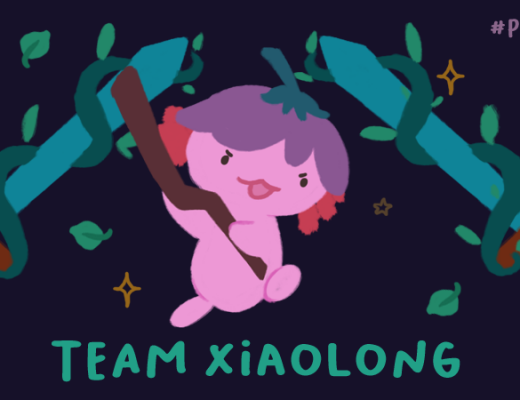