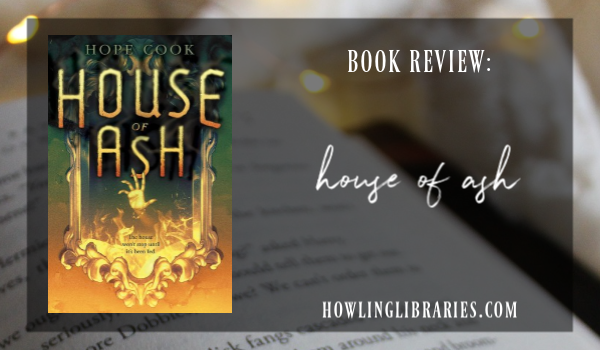 She felt her own solidness, and she felt the tremor of spirits all around her.
Mila smiled.
The house had made its first mistake. You’ve shown your hand. You’re a thing that’s alive.
Anything alive can be killed.

Curtis is determined to keep his head down, protect his little sister from their mentally ill and unstable father, and work through his own demons just a little longer – just until his eighteenth birthday, when he can take his sister far away from their broken home. When he stumbles upon a copse of trees that triggers voices in his head, the few whole pieces of Curtis’ world start to shatter. Nothing can prepare him for meeting Mila – a girl from 100 years ago, whose face comes to him in mirrors, whose haunted eyes tell Curtis he has to find some way to intervene. Even if she’s in the past, he is sure he can save her, and maybe himself in the process.

– The writing style in this book is absolutely lovely.

Grief rose, dark-cloaked and dripping oblivion. She wanted to give in – wrap herself in pain and unmake the wretched creature that was Mila.

Gorgeous prose like this fills the book, and I found myself rereading lines like the one I quoted above just because they were so prettily worded.

– This is, at its core, a haunted house story, and a damn fun one at that. I’m a sucker for books where the house itself is half the threat, with sinister scares living inside the walls. The Gravenhearst home, where Mila lives in the past, is a breathing, thinking being, and I so enjoyed watching Mila struggle to dismantle it before it devoured her.

– There are some really enjoyable side characters, like Curtis’ best friend Avi (who is so sweet and open and warm and lovable), or his neighbor Mae (a spooky elderly woman who welcomes him and his sister into her home). I found that I actually enjoyed the side characters more than the main characters, which isn’t altogether a bad thing, because that happens somewhat often with books I read.

✘ WHAT I DISLIKED

– The main characters just aren’t terribly likable characters. Neither of them had specific, fatal flaws; they’re just a bit simplistic and frustrating.

On the one hand, Curtis makes one poor decision after another, all the while pushing away anyone and everyone who cares about him, and honestly, how was this kid not arrested at any point during the story? Early in the book, he almost beats another high schooler to death, and all he gets is suspension?

On the other hand, there’s Mila, who was definitely more enjoyable than Curtis, but very prone to outbursts that felt a bit forced? Then, when things do look up for her from time to time, she comes across as very fragile, which feels unrealistic after how tough she is throughout other scenes.

– The content regarding mental illness in this book is tough to swallow at times. Curtis’ father is mentally ill, and incredibly unstable – even violent, at times – but it felt as though the book straddled a fine line between being authentic, and stigmatic.

– The ending left a lot of loose ends untied. I won’t spoil it for you, but some really bizarre shit goes down and I found myself going, “Wait, what just happened?” It just feels very unrealistic – past the point of suspension of disbelief and all that – and I think I would’ve preferred a very different ending (no spoilers, though!).

This was a pretty fun read, and as far as YA horror goes, I thought it felt unique and more along the veins of what I expect a good horror book to offer than many other YA horror titles I’ve read. That said, it’s definitely not anything mind-blowing, and if you aren’t a horror fan already, this might not be for you.

Thank you to Amulet Books and NetGalley for the ARC! All opinions expressed here are entirely my own. 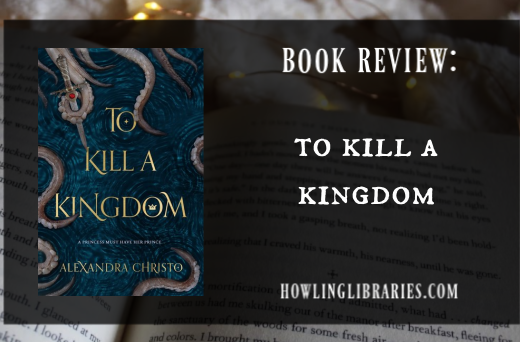 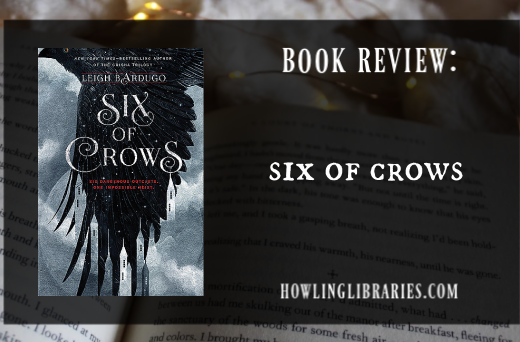