How to Make a Wish — Ashley Herring Blake (ARC Review) 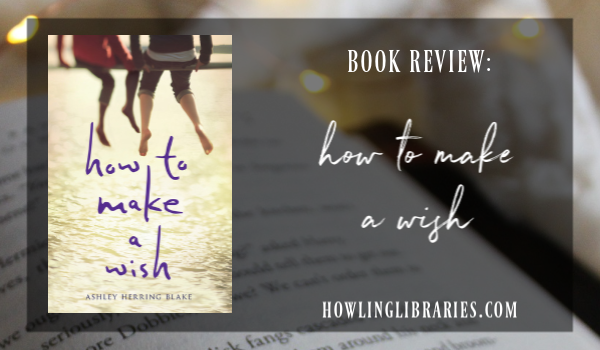 I originally published this review in April 2017, but on July 21, realized that I had left a lot unsaid and decided to edit, polish, and repost my thoughts on this amazing book.

“I thought that was how every girl saw other girls – this mix between beauty and awe and curiosity, a thin layer of lust just underneath. Took until I was fourteen to realize that no, the way I thought about other girls was a little different.” 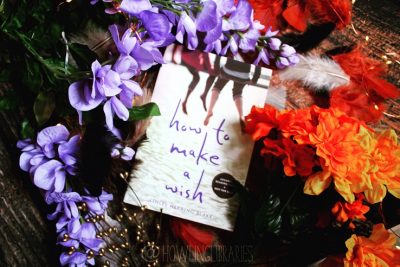 Let me begin by saying that I am a total sucker for diverse reads, but especially those involving queer women. Being a member of the LGBTQ+ community who did not come to accept myself until far later in life than ideal, these coming-out stories resonate hard with me.

This book perfectly straddles the line between “tough topics” and “fluffy summer read”. We get a taste of each, depending on who Grace is currently surrounded by, but it never leans overwhelmingly in either direction. Given that Eva’s mother has recently passed, there is even a sense of underlying heaviness in many of the “fluffy” scenes.

All in all, I would call this a coming-of-age story more than anything: Grace must juggle coming to terms with her own sexuality, accepting her first relationship with another girl, and learning how to navigate the treacherous waters of her relationship with a neglectful and scatterbrained mother who ranges anywhere from merely problematic to downright abusive.

PLOT ➳➳
Grace’s life has never been “normal”, not since her dad died in Afghanistan during her toddler years. Her mother has never fully recovered from her grief, and so she drags Grace all over the small Cape town they live in, flitting from one place to the next (and one man to the next) as effortlessly as a butterfly. Few things are consistent in Grace’s life: her best friend Luca, purple nail polish, and the inability to love anyone – including herself – with as much effort as she must expend just to keep her mother safe.

In comes Eva, family friend of Luca’s mother; a beautiful, biracial dancer whose mother has just passed away, who eats peanut butter fresh from the jar, who lets people see her cry, and most of all, seems to seek something a little bit heavier than friendship with Grace. Can Grace look past the disaster of her home life long enough to allow anyone else in, or is she doomed to repeat the mistakes surrounding her?

GRACE ➳➳
Grace is a delightful narrator. She feels authentically teenaged, sassy and frustrated and moody, but she also has a weight to her soul that ages her tremendously and fits perfectly with the idea of any child forced to grow up too fast. She struggles constantly between wanting to demand that her mother be a mother, or wanting to protect her at all costs. I think anyone who grew up with problematic family members could relate really well to Grace’s conflicts in this aspect.

EVA ➳➳
Eva is my favorite character in this book, by far. She is the perfect quintessential “quirky teen” who OWNS her race and her sexuality with pride. She offers a role of someone who has seen adversity and overcome it with a well of self-assuredness that I envy, even now. The moments discussing her recently deceased mother made my heart ache for her, but for the most part, she’s a pretty constant source of entertainment.

SEXUALITY ➳➳
The biggest reason why I fell so quickly in love with the story and the characters is the bi rep. My god, there were times that Grace was explaining her feelings and I swear, I was teleported back to my own teenaged brain, full of confusion and self-doubt and questions, and all I could think was, I wish I’d had this book ten years ago. Grace isn’t quite 100% certain of herself, but she’s accepted her sexuality enough to not be ashamed, and it was such a refreshing view point.

The quote I chose for the beginning of this review literally forced me to close the book and just breathe for a few minutes, because it rang so solidly true with me. I found myself thinking, on multiple occasions, that I wondered if Ashley Herring Blake herself is a queer woman, because she gets it (spoiler alert: I later found out she’s a proud bi woman!). I just don’t have enough good things to say about how authentic this representation felt, and I cannot wait for more of her writing, because queer gals NEED material like this.

Thank you so much to the folks at HMH Books for Young Readers for this gorgeous ARC! All opinions expressed here are entirely my own. 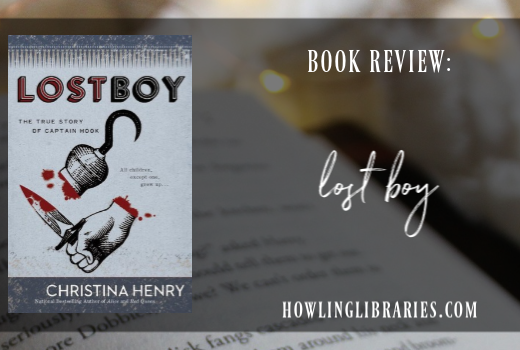 This one's an oldie but still my favourite. The theme and mood was so close to my heart that it almost painted itself. It became quite clear that if I found ways to make each painting feel like that, like it's really mine, everything would be just fine.

If any of my US-based fairyloot-subbing pals want to sell their FL edition of GIRL, SERPENT, THORN, pleeeease let me know ♥

Just reminding myself of how much I adore short stories. 🖤😂 (And, no... this is nowhere near all of them.)
•
QOTD: Do you like short stories?
•
•
•
#anthology #shortstories #horror #horrorbooks #bookspines… https://www.instagram.com/p/CCg-KrvgKXD/?igshid=v24citdvv12p