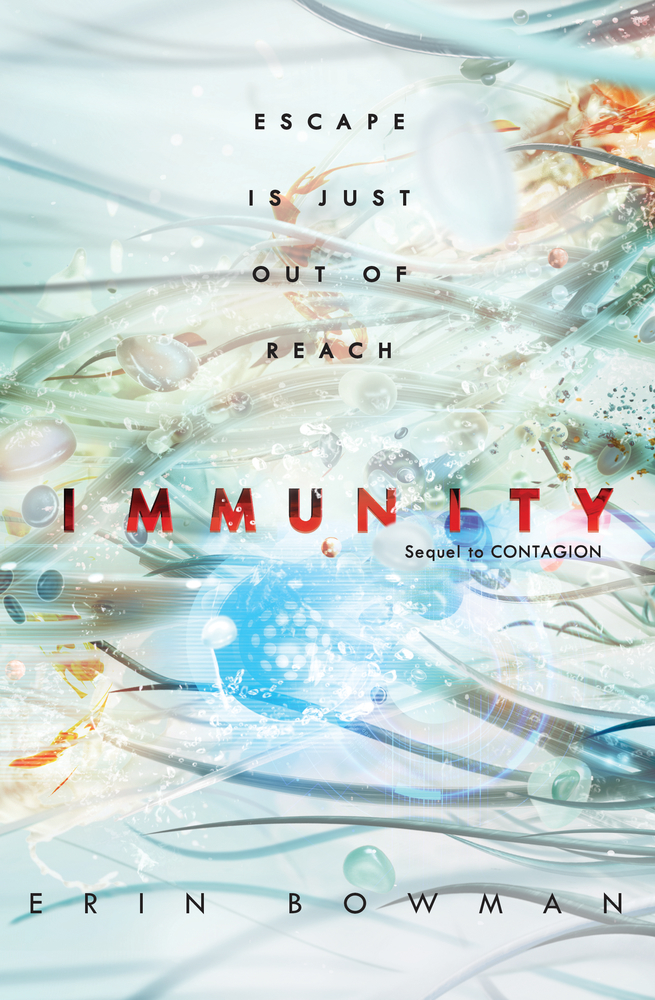 SYNOPSIS:
They thought their nightmare was over, but Thea, Coen, and Nova’s rescue was only the beginning. After being imprisoned on a ship they thought was their ticket to safety, it’s clear that the threat they left behind isn’t as distant as they’d hoped—and this time the entire galaxy is at risk.

Now that threat is about to be unleashed as an act of political warfare. To prevent an interstellar catastrophe, the survivors must harness the evil they faced on the planet Achlys and learn to wield the only weapon they have left: themselves.

They were monsters together now, forever altered by the contagion they’d encountered on Achlys.

If you’ve been around a while, you might remember my sudden and vocal obsession with the first book in this duology last year. I love sci-fi/horror crossover tales, and Contagion immediately cemented itself as one of my favorites. Between the characters, the plot, Erin’s quick and fun writing, and the legitimately awful nature of the infection — coupled with a cliffhanger that I think I can safely say left us all reeling — the release of this finale couldn’t possibly get here quickly enough for me.

While Contagion is my favorite of the two installments, and Immunity differs from it in a lot of ways, I still thought this was such a satisfying, fun, suspenseful end to the series. We got to spend more time with a couple of previously loved characters, but we also met someone new: Amber Farraday, a medic-intern who wants to do the right thing despite having plenty of motivation not to. Nova was still a struggle for me at times, much like I remembered her being in the first book, but how could I do anything but love Thea and Coen with their miserable little situations? These poor kids go through hell and then some, but they’re so tough nevertheless.

Despite the fact that a lot of time is dedicated to the characters and a couple of romances — one of them being queer (f/f) — Erin Bowman’s got a knack for weaving that into these plots that never really slow down or give you any breathing room. This was the fourth book I’ve read by her, and I’m always impressed by how fast I go through her books; they’re the types of things you don’t want to put down until you reach the end, because nobody feels “safe” and the twists and threats don’t stop coming.

The only reason this is a little bit less lovable for me than Contagion was is that, while the first book meshed sci-fi and horror beautifully, the second book is definitely straight-up science fiction. Though the entire plot does more or less revolve around this terrifying infection, this one is more about the threats that other people create, and there’s also a fair bit of what I call “space sci-fi”, where the focus falls more on spacecrafts, travel, time-space warping, etc. None of that was bad by any means, but I did find myself missing the spooky atmosphere of Contagion from time to time.

All in all, Immunity didn’t leave me disappointed or needing more; it ties up the loose ends nicely and felt like a tremendously satisfying finish to the duology (which is a huge compliment from me, considering how often I’m disappointed by finales). I think Erin Bowman is such a force to be reckoned with and I can’t wait to see what she creates next.

Thank you so much to Wunderkind PR for providing me with this (absolutely stunning) finished copy in exchange for an honest review! 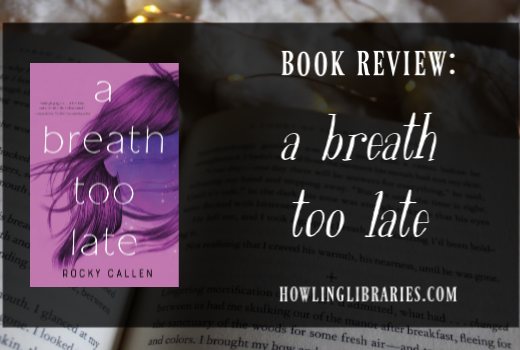