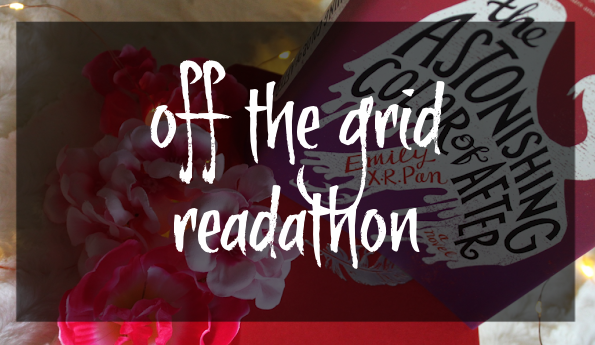 It’s time for another readathon sign-up post! This one is for a readathon that I’m especially fond of: the Off the Grid Readathon hosted by Shanah @ Bionic Book Worm and Justine @ I Should Read That! This readathon happens quarterly, and I’ve been participating in them for a while, though I think this is the first time I’ve ever made an official sign-up and TBR for it.

Normally, the only rule is to stay offline and read as much as possible throughout the weekend, but they’ve added a new challenge for the first time ever to this round: read a book by a Black author! On top of that challenge, I’ll be aiming to…

This is my EXTREMELY overly ambitious list of goals, which I doubt I’ll complete, but…

Are you participating in the Off the Grid Readathon? 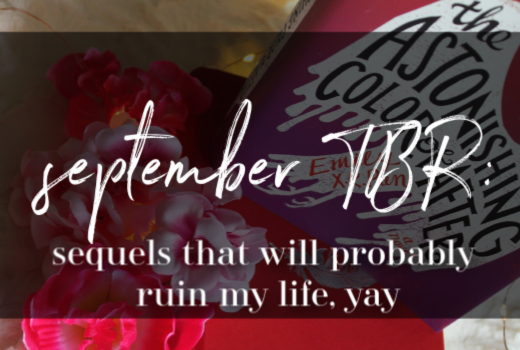 September TBR: sequels that will probably ruin my life, yay 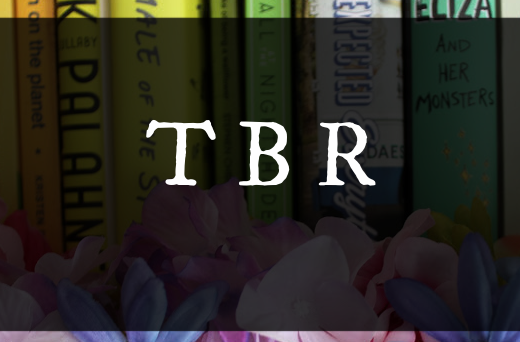 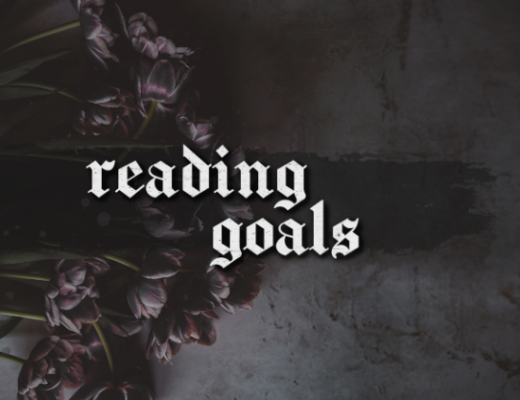