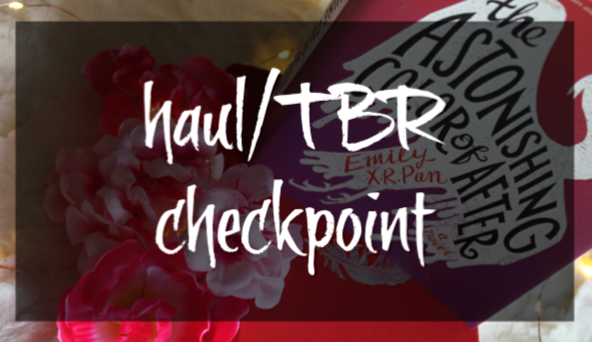 From the “series return” announcement:

I think I’d like each checkpoint post (previously named “roundup”, but I like this idea of a progress check-in term better) to tackle the posts from exactly a year prior, so I’ll be doing these once a week or so until I get caught up, and then they’ll just come once monthly. I hope you all like seeing these updates as much as I like writing them! ? UPDATE: Today’s will be the last “catching up” post — next week’s post will have us at the year mark, which means after next week, you’ll only see these once a month!

Side note: I will not be counting library loans or Kindle freebies in these stats. I also do not count rereads in the TBR checkpoints.

Lol, I forgot until writing this post that June 2019 was the month I started with 34(!!!) ongoing reads. ? Some of the leftover reads were actually on my May 2019 TBR, which means they were in last week’s checkpoint post, so I’ll skip those. 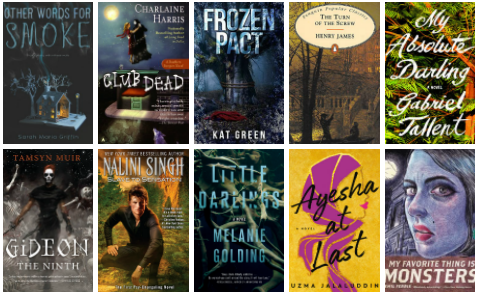 –
? Other Words for Smoke
✅ Club Dead
✅ Frozen Pact
✅ The Turn of the Screw (DNF)
✅ My Absolute Darling (DNF)
? Gideon the Ninth
? Slave to Sensation
? Little Darlings
? Ayesha at Last
✅ My Favorite Thing is Monsters (DNF) 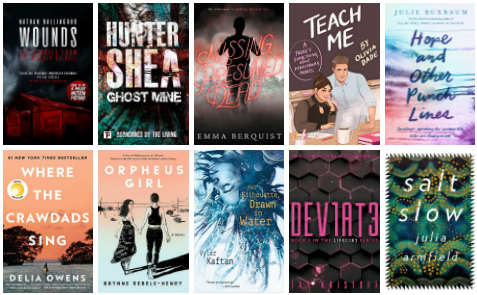 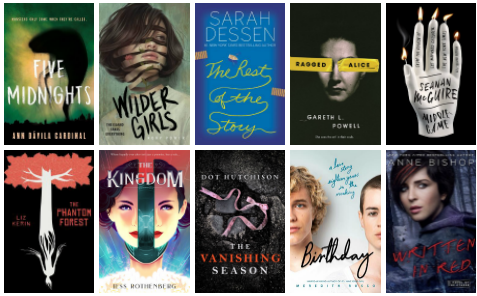 According to a note at the start of my June 2019 haul post, this was my “last big ARC haul” before an ARC ban… but I truly don’t remember how well that ban went, so I’ll be very interested to see how the July 2019 checkpoint goes. ??? Also, can we talk about how much better the “read” percentage is for this than it was for my May 2019 haul?! 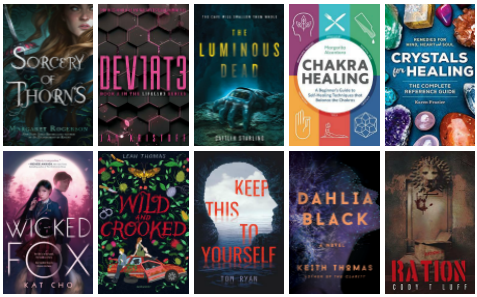 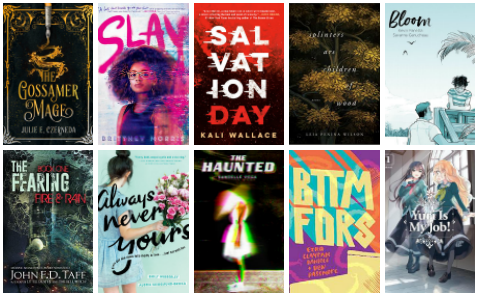 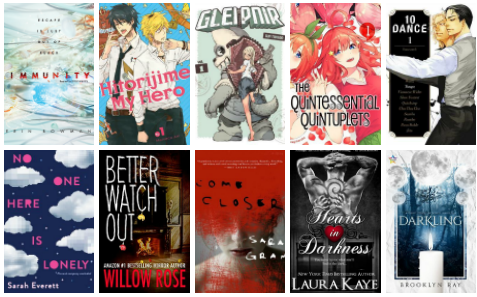 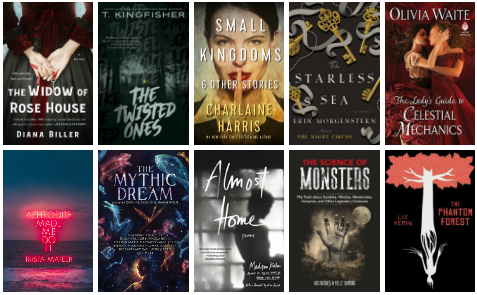 –
? The Widow of Rose House
✅ The Twisted Ones
? Small Kingdoms and Other Stories
? The Starless Sea
? The Lady’s Guide to Celestial Mechanics
✅ Aphrodite Made Me Do It
? The Mythic Dream
✅ Almost Home
✅ The Science of Monsters
? The Phantom Forest

–
? I Love You So Mochi
✅ The Tea Dragon Festival
? Permanent Record
? Color Outside the Lines
✅ A Heart So Fierce and Broken

LET’S TALK ABOUT… *another* ARC ban?