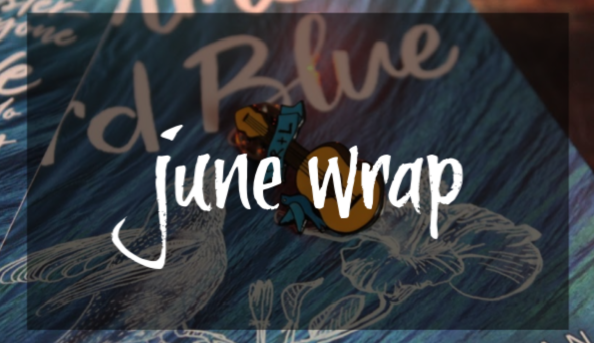 I had big plans for June — namely, to read at least 100 pages per day and to complete 30 books in 30 days — but neither of those things happened, and that’s okay. June was a hard month on a lot of people and I spent a lot of time on social media, sharing things and doing my best to educate myself.

If you follow me on Twitter, you may also have seen that June was a pretty big month for self-growth for me. I called myself out for a couple of different things (like not prioritizing diverse ARCs highly enough and keeping people in this community at a distance), and all that reflection wasn’t always easy. ? So, I guess I’m on this little ramble to say that it’s okay if we don’t always meet our goals. ♥

That said, I got into a pretty good reading streak at the end of the month and still ended up with some numbers I’m really pleased with, so let’s just jump right into those!

I also wanted to start doing monthly reading statistics again, so those have made their reappearance in this wrap-up post! 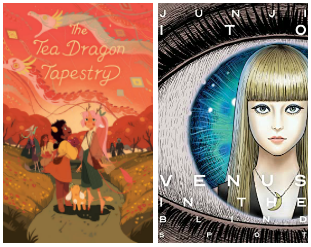 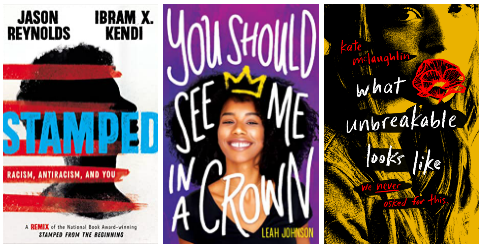 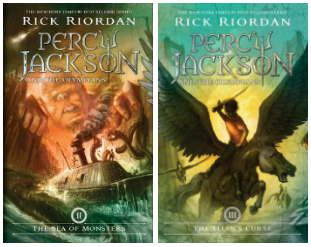 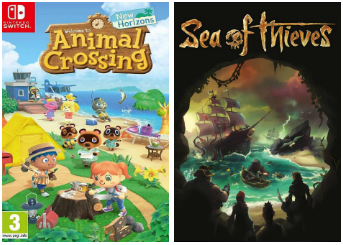 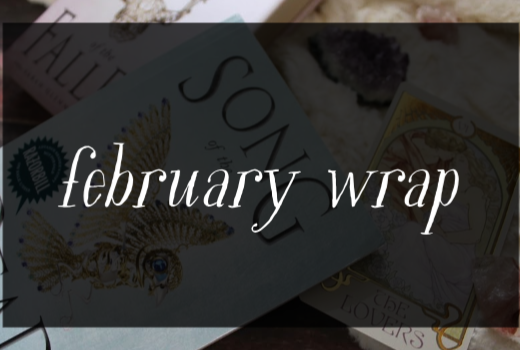 February Wrap: all the short things!

Worst Laid Plans: An Anthology of Vacation Horror by Samantha Kolesnik
Visit my shelf on Goodreads!

So I couldn't find any natural hair brushes for black hair textures that I liked, so I made my own and they came out really pretty!

wait this review made some points let me add this to my 'really really really wanna read' list https://twitter.com/howlinglibrary/status/1286693047145828354

Re-sharing this review to wish a huge happy release week to CROSSROADS (and to remind you that you absolutely need this book in your life, horror friends)! 🖤🖤🖤

Are you following Sophie yet? If not, you should be! Her booktube channel is one of my faves. Her voice is so soothing and she's so entertaining and kind ♥

I haven’t been around much lately so I wasn’t able to really celebrate this when it happened BUT I crossed 200 subscribers. Thanks everyone. I love each and every one of you. 💛💛💛 http://www.youtube.com/sophiesnow

Precisely one second after anyone mentions the Kraken: