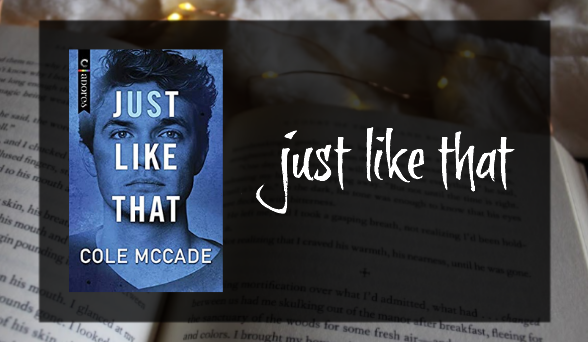 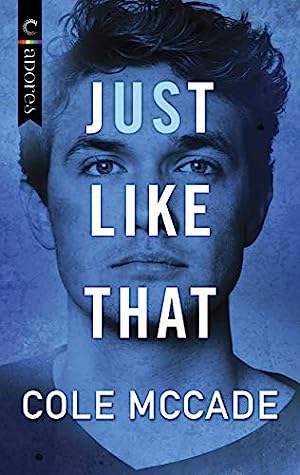 Summer Hemlock never meant to come back to Omen, Massachusetts.
But with his mother in need of help, Summer has no choice but to return to his hometown, take up a teaching residency at the Albin Academy boarding school—and work directly under the man who made his teenage years miserable.
Professor Fox Iseya. Forbidding, aloof, commanding: psychology instructor Iseya is a cipher who’s always fascinated and intimidated shy, anxious Summer. But that fascination turns into something more when the older man challenges Summer to be brave. What starts as a daily game to reward Summer with a kiss for every obstacle overcome turns passionate, and a professional relationship turns quickly personal.
Yet Iseya’s walls of grief may be too high for someone like Summer to climb…until Summer’s infectious warmth shows Fox everything he’s been missing in life?

How strange, he thought. How strange indeed, that the world suddenly became more real, more crisp, the colors sharper about the edges in the slow span of breaths it took to wait for Summer to answer.

Good gods, where do I even begin with how utterly trash I am for Cole’s characters, and how wholly captivated I am by this story?

But in certain circumstances, someone’s name could be a love word. Intimate and shivering, rolling off the tongue.

As I’ve found to be the case with everything I’ve read from Cole so far, this isn’t a fluffy, easy romance — it’s soft and slow-building and even a little bit painful at time, because these are three-dimensional characters with aches and memories and traumas that have shaped them — but it is an incredibly rewarding romance, and you can rest easy knowing that these soft, broken men are still going to get the happily ever after they deserve… they just might have to fight for it. But that’s my favorite part, truly.

Suddenly the stone of Iseya wasn’t forbidding, but instead… stable ground. Stable ground that made Summer’s world stop spinning out of control, that held him in place and grounded him until he could stop feeling like the floor was dropping out from beneath him.

Whether it’s Summer’s anxiety and past traumas or Iseya’s loss of his first love and the way he’s hidden from his grief for so long, there are a lot of heavy moments in this story. There’s a depicting of loss and depression so deep it broke my heart, but there are light, sweet moments of domestic tenderness that patched it back up. Summer is such a brave, eager young thing despite his anxiety; on the other hand, stoic Iseya is tough as nails on the outside and fragile on the inside, but watching him slowly recognize that he deserved to give himself another chance at happiness? That was everything. Not to mention, his incredibly emotional Buddhist rituals and his gradual return to his love for herbalism? I loved these quiet moments of insight into his character so much.

Everything had that feeling of old spaces, of haunted spaces, quiet and whispered; the kind of place that had lace curtains and ghosts and a fifth step between every floor that creaked when the shades walked on it at night.

I’m reluctant to stray from rambling about how much I cared for the characters, but I have to also gush about the writing. Cole’s way with words is absolutely brilliant and I’m already craving a return to the dark, cozy atmosphere of Albin Academy. I’m so pleased that it looks like we’ll be spending more time in these halls soon! I also have to give a mention to the brief nod to Khalaji and Summer’s time in Baltimore, as I’m such a sucker for authors who let their series cross paths here and there. ♥

Everything felt odd to him, as if he were an ancient and rusted machine whose circuits and pathways had gone dormant for so long that the first surge of sizzling lightning pouring through them was just a painful rush, electricity searing and burning and singeing fine and fragile things to ash because they just couldn’t handle it anymore.

Lastly, I can’t review this without addressing the fact that there are elements that some readers are probably going to find a bit taboo in this story. Summer is a former student of Iseya’s (though nothing whatsoever happened while Summer was younger), and Iseya is more-or-less Summer’s supervisor. I’m not a romance reader who has many triggers or topics I consider taboo, to be fair, but I still feel wholly confident in saying that Cole executes these tropes brilliantly, without playing into power dynamic problems or imbalances. As long as you don’t expect the pairing in and of itself to bother you, I can’t recommend this gorgeous romance highly enough!

All quotes come from an advance copy and may not match the final release. Thank you so much to Carina Press for providing me with this ARC in exchange for an honest review!
content w a r n i n g s →

I adored this just like I adore everything Cole writes, and if you haven’t read anything by him yet, GET ON IT.
WOULD I RECOMMEND IT? YES YES YES YES YES. 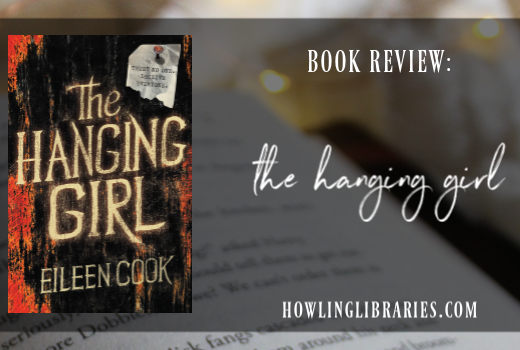 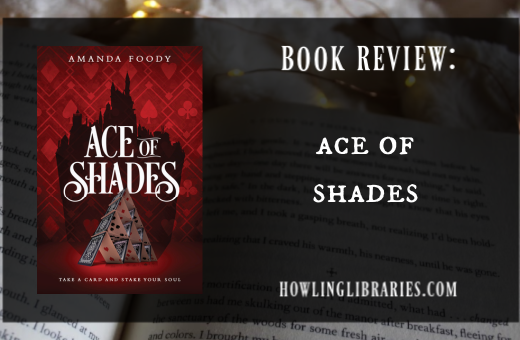 This announcement’s been in the making...well, half my life! Happy to report that, thanks to my magical/brilliant agent @mad2034, my next book is coming out next summer from @mulhollandbooks/@littlebrown. Stoked to be working with the truly amazing @kendalljosh. Dreams come true.

👻 The day is here! My spooky illustrated children's book pre-orders are OPEN! 👻

The hardcover edition of ROSIE PAINTS WITH GHOSTS is PRE-ORDER ONLY, & orders before Oct 9th will include special Rosie art bookmarks & stickers. 👻

Please help me spread the word!