It starts with one little girl, the reappearance of a disease that should have long since been eradicated by vaccines, slowly making its way back into the world as anti-vaxxer movements rise. But this disease has a new strain, and it’s leaving wreckage in its wake—forcing infamous vaccine activist and pediatrician Isabella Gauley to choose between ethics and life.

For anyone unaware, Mira Grant is Seanan McGuire’s pseudonym, and if you’ve followed my reviews any length of time, you’ll know I adore Seanan McGuire and have 5-starred everything I’ve ever read by her. This was my first read of hers under the Mira moniker, though, and as I’ve heard the writing styles vary between the names, I was only hopeful that I’d love it just as much as everything else.

The vaccine will protect the immunized children, and the unimmunized will remain pure, untouched by the filthy manmade miracle of modern medicine. Their bodies will be lowered into their graves devoid of the imaginary poisons that have replaced smallpox and polio and measles as the bogeymen haunting a parent’s heart.

Thankfully, I was not disappointed in the slightest—this novella is an excellent read that I couldn’t put down and had to read in one quick sitting because it pulled me in so quickly. As always, I loved the writing style as a whole; while I recognized some differences between it and her Seanan McGuire “voice”, I also saw a lot of similarities that had me feeling right at home from the first chapter.

It didn’t really matter whether Morris’s disease was manmade or not. It was a killer either way.

I also found the plot fascinating and relevant; despite the fact that it’s a sci-fi/horror crossover, it definitely struck me as the sort of thing we could see happen right here in our own world, which is a terrifying thought. I found that she did an excellent job of giving us enough medical information to really be engaging and complex, without ever beating the reader over the head with terminology or making the text dry and slow.

The outbreak was beyond control long before anyone realized it was happening.

Finally, the characters are enjoyable (and diverse), and while they don’t always do the right things, their motives are never hard to recognize or relate to—aside from the twist ending, which I won’t spoil for you, but I’ll say that I thought it was executed brilliantly.

Of such small moments are disasters made.

I think the only complaint I have is that there’s not quite enough of anything here. It’s a wonderful read, but it absolutely feels like it should be a prequel novella, not the full story (knowing Mira’s track record, though—looking at you, Rolling in the Deep—I’m definitely crossing my fingers for a follow-up!).

Overall, while I wanted a little more from the story, I was pleased with Kingdom of Needle and Bone and am so glad that I had the opportunity to read this. I pre-ordered the Subterranean Press hardback months ago, but couldn’t pass up the opportunity to review this early, and now I am definitely pleased that I know I have one of those limited copies on its way to me later this month, because this is definitely a story I will happily revisit in the future.

I recommend this to any fans of Mira Grant’s/Seanan McGuire’s writing and anyone who enjoys character-driven sci-fi/horror crossovers that focus on medical epidemics. I do not recommend this book for anyone belonging to the anti-vaxxer movement, because… well, you will probably find yourself offended.

All quotes come from an advance copy and may not match the final release. Thank you so much to Subterranean Press for providing me with this ARC in exchange for an honest review!

Buddy read with Kaleena, who unfortunately did not love this story, but who wrote a very valid and thoughtful review as well! ♥ 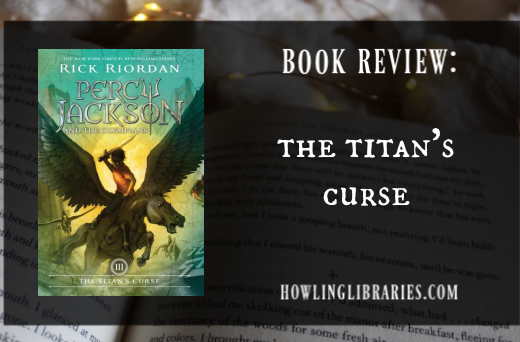 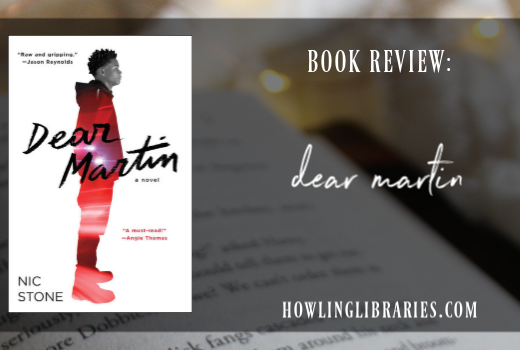