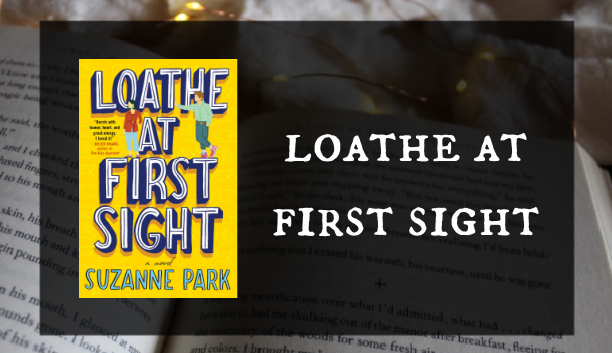 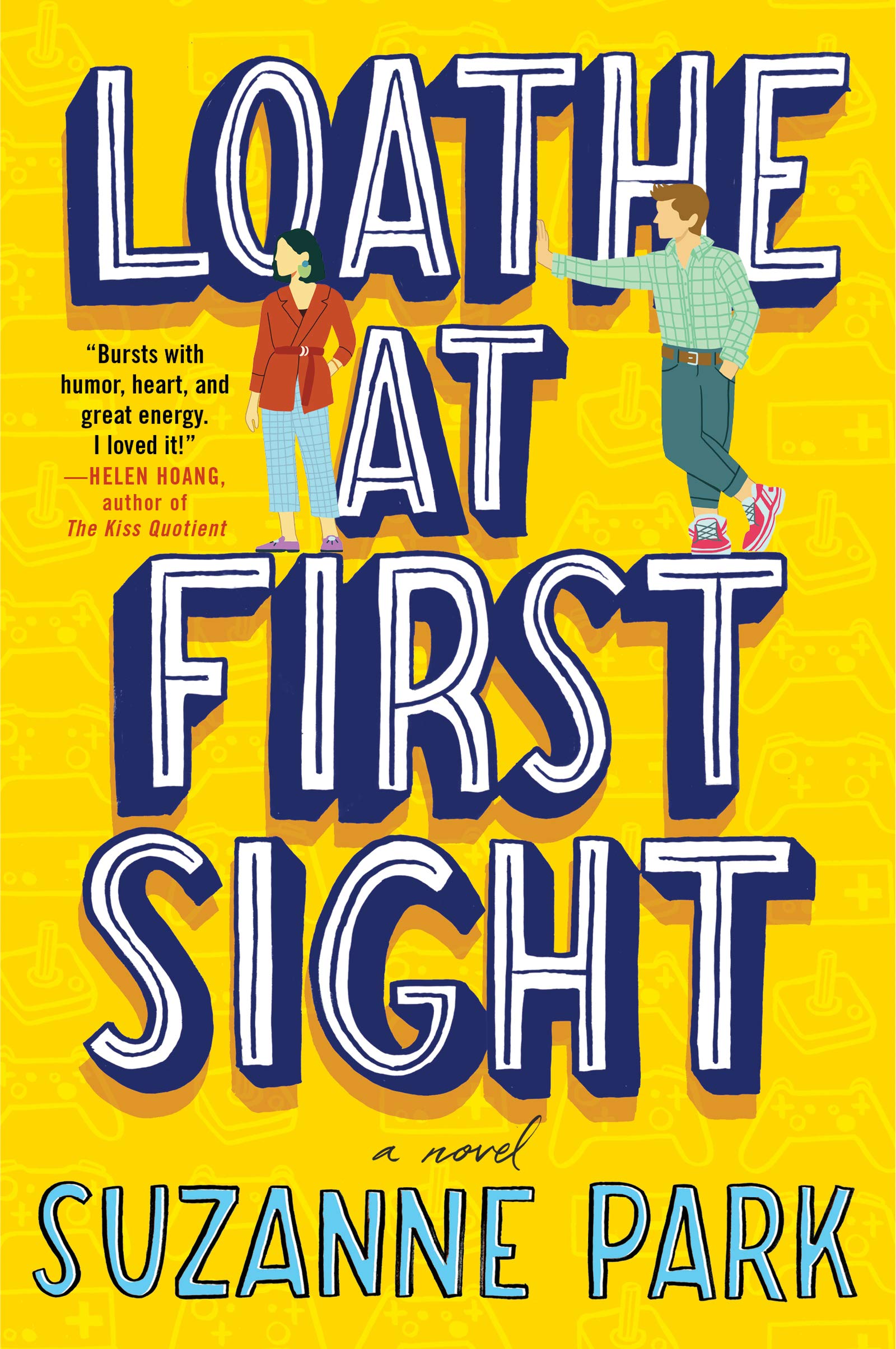 Melody Joo is thrilled to land her dream job as a video game producer, but her new position comes with challenges: an insufferable CEO; sexist male coworkers; and an infuriating—yet distractingly handsome—intern, Nolan MacKenzie, aka “the guy who got hired because his uncle is the boss.”
Just when Melody thinks she’s made the worst career move of her life, her luck changes. While joking with a friend, she creates a mobile game that has male strippers fighting for survival in a post-apocalyptic world. Suddenly Melody’s “joke” is her studio’s most high-profile project—and Melody’s running the show.
When Nolan is assigned to Melody’s team, she’s sure he’ll be useless. But as they grow closer, she realizes he’s smart and sexy, which makes Melody want to forget he’s her intern. As their attraction deepens, she knows it’s time to pump the brakes, even with her Korean parents breathing down her neck to hurry up and find a man.
With her project about to launch, Melody suddenly faces a slew of complications, including a devastating trolling scandal. Could the man she’s falling hard for help her play the game to win—in work and in love?

The good: this story has a realistic portrayal of what life is like for many women, especially women of color, in the game development industry, even down to the ways the women themselves are almost always blamed for the harassment they receive.

The bad: I didn’t enjoy the writing itself, Melody’s character, the total lack of chemistry between Mel and Nolan, or Melody’s parents being raging assholes for comedic effort (like when she calls them out on being rude to Liftr/Uber drivers, one of her parents says to the other one something about “that Black person driver” and literally NOTHING is said about it — like it’s a joke???).

Also, please correct me if I missed something or just didn’t read far enough into the story to get to this point, but… is Melody a gamer at all? Her motivation for getting into the industry felt like she was less interested in gaming and more interested in being able to say she did it. I never really understood why she wanted the job and it never felt like she had any passion whatsoever for what she was doing. I don’t remember a single mention in the first half of the story to her actually liking video games. I went into this book expecting a gamer as an MC, but didn’t feel like I got that at all.

All of this combined had me wanting to stop reading anyways, but then it reached a point where I realized I just wasn’t even remotely enjoying the story enough to justify how miserable the harassment plot line was making me. It’s all 100% valid and very true to life, so don’t get me wrong, I’m not criticizing the way it was written — I just didn’t want to read it.

As a woman who’s been in the gaming community, especially online, basically my entire life, the kind of shit Melody was hearing (aside from the racist elements, which I’m very aware I can’t relate to but make her experience much more terrible than any experience I’ve had) was stuff women who game have been hearing as long as I can remember and it wasn’t something I wanted to read about in my fiction, too. It was just bringing back WAY too many traumatic memories and I finally realized it was better for my mental health if I just put the book down.

I felt like this message was one I could have enjoyed more if I wasn’t a gamer myself. I also couldn’t help but be bothered that (again, in the first half — please correct me if this changed in the second half) we literally only see ONE dude in the entire company who isn’t a raging piece of shit, and much like our MC, there is NO mention at all of him being a gamer (he only works there because it’s his uncle’s company), which I feel like paints some sort of idea that the gaming community has no safe spaces at all for women and that the entire thing is a lost cause. Loving a community is holding it accountable, yes, but it also needs to allow a little room for celebrating its successes, and I didn’t see that happening anywhere here.

I didn’t mean for this review to be so long or frustrated. I guess I’m just so immensely disappointed in this book and I had such high hopes that I can’t help but vent. I think plenty of other people will love this romance for what it is, but it wasn’t for me.

Thank you to the publisher for providing me with this ARC in exchange for an honest review.
content w a r n i n g s →

This might work for some people, but it definitely didn’t for me.
WOULD I RECOMMEND IT? No.