That’s it! My only other “theme” this month is Girl, you better read some of these damn ARCs before these publishers block your ass.

New plan, because I failed in January haha. Instead of having you suggest books for the current month, you’ll have all month long to choose for the NEXT month! So your suggestions on this post’s comments will be in the running for March.
If you could please pop over to my owned-TBR goodreads shelf HERE and suggest a title for me to read next month, I’ll pick one winner, and I’ll have to either read it by March 31st or UNHAUL it!

I looked at your suggestions on my February TBR, and my March unhaul challenge book will be…

Like last month, I’ll use this section to show some of my upcoming ARC releases that I’m hoping to read ASAP: 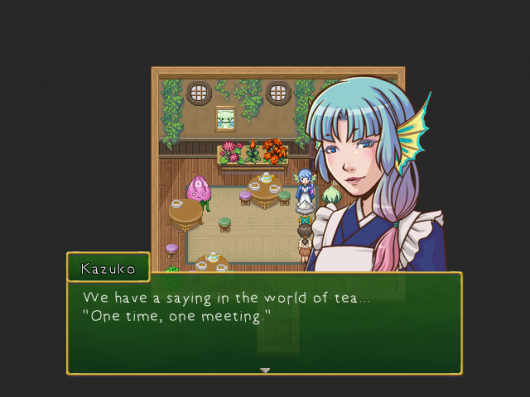 What books on your March TBR are you most excited to read? And PLEASE be sure to suggest an Unhaul Challenge title for me below! 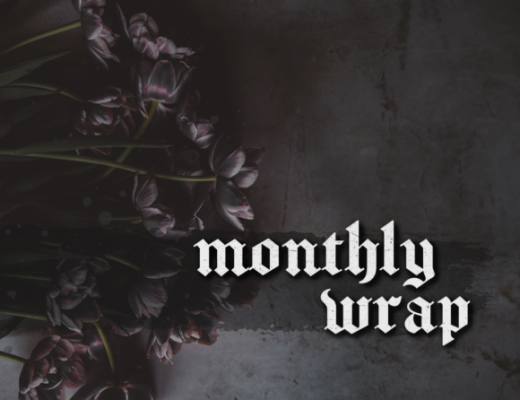