Usually, I put my entire haul in one post, but a poll on twitter this week showed a pretty heavy vote in favor of splitting the posts up and giving a little extra information on the ARCs and Kindle Sales, so here is the digital half of the haul!

I’ll add a short synopsis for the eARCs in case anyone wants to request them, but the ebook list is just too long, so I’ll only be including pricing for those.

Please let me know in the comments what you think about this new haul layout!

(I also got a bunch of graphic novels from Netgalley, but decided not to count those as “hauls” since they expire after you read them!)

How was your November haul? Do you haul more ebooks or physical books in the average month? 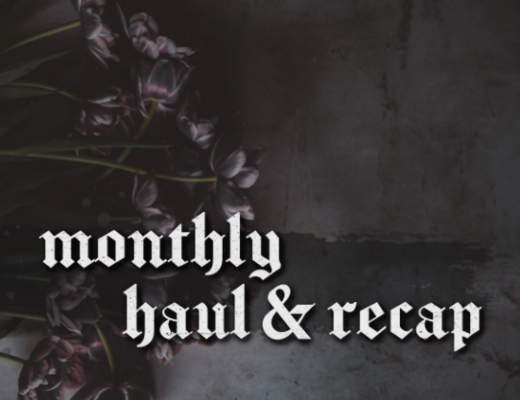 January Physical Haul: You're never gonna believe the size of this one…