Release Radar: HARLEY IN THE SKY!

Hello, lovelies, and happy weekend! I’d been thinking lately that I’d like to start posting more often about anticipated releases, and what better way to kick off my new RELEASE RADAR series than by talking about a 2020 release that’s very near and dear to my heart?

HARLEY IN THE SKY by Akemi Dawn Bowman!

It’s actually quite fitting that this is my first Release Radar, because this is also the first time I’ve ever been on a book’s street team! Akemi picked me (among a handful of other awesome bloggers, influences, etc.) to help promote Harley in the Sky, but don’t let that make you think for a second that I’m feigning my excitement, because I wouldn’t have applied for the team if it weren’t for how much I love and believe in the work Akemi’s doing.
If you’re not familiar with her work already, she’s known for her first two novels, Starfish and Summer Bird Blue, both of which I gave gushing rave reviews to and have been very high on my list of favorite contemporary releases. She writes incredibly diverse stories — often filled with own-voice rep, and always full of beautiful POC and queer characters as well as characters dealing with other real-life issues, too, like anxiety or anger issues — but on top of that, they’re also really gorgeous tales of family, friendship, and finding yourself.
Harley in the Sky will be her third novel, and it’s set to release in March 2020. Keep reading for the cover (which just revealed yesterday, and it’s GORGEOUS) and synopsis! 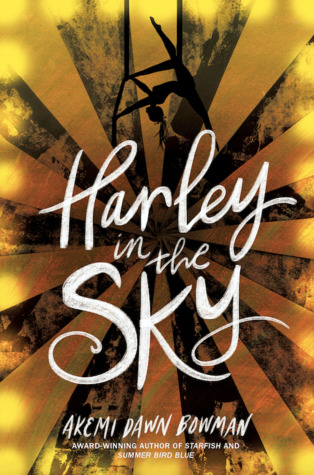 Harley Milano has dreamed of being a trapeze artist for as long as she can remember. With parents who run a famous circus in Las Vegas, she spends almost every night in the big top watching their lead aerialist perform, wishing with all her soul that she could be up there herself one day.
After a huge fight with her parents, who continue to insist she go to school instead, Harley leaves home, betrays her family and joins the rival traveling circus Maison du Mystère. There, she is thrust into a world that is both brutal and beautiful, where she learns the value of hard work, passion and collaboration. But at the same time, Harley must come to terms with the truth of her family and her past—and reckon with the sacrifices she made and the people she hurt in order to follow her dreams.

In case this information has you as excited as I am, I’ve got one more treat to share with you: yesterday, Paste Magazine shared the first chapter! Definitely hop on over to check that out, and be sure to add it to your Goodreads TBR, too!

That’s it for today’s Release Radar, but you can definitely expect more exciting anticipated releases from me soon! They’ll typically probably cover a handful of titles at once, but I was so excited for HARLEY IN THE SKY that it deserved its very own post. ♥ 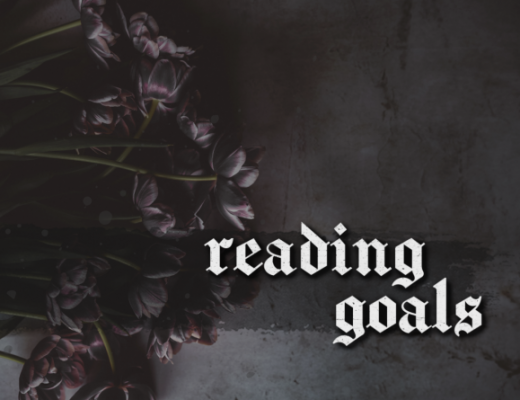 October TBR: ALL the spooky reads for the best spooky month 🎃

COVER REVEAL: Work for It by Talia Hibbert!