Shortest and Longest Books On My TBR!

I was inspired to do this post after seeing Kathy’s “Shortest Books On My TBR” post, where she mentioned she was inspired by seeing another blogger’s list of the longest books on their TBR… so I decided to do both! Here are the 20 shortest and 20 longest titles currently on my TBR. I opted to exclude series-related shorts (like the ones from The Language of Thorns by Leigh Bardugo).

6. John Ronald’s Dragons: The Story of J.R.R. Tolkien — Caroline McAlister — 48pg
A kids’ nonfic about Tolkien!
7. In Ageless Sleep — Arden Ellis — 52pg
A queer sci-fi novella, with cryo-sleep and space stuff!
8. We Should All Be Feminists — Chimamanda Ngozi Adichie — 52pg
One of Chimamanda’s famous essays on feminism.
9. Dear Ijeawele, or a Feminist Manifesto in Fifteen Suggestions — Chimamanda Ngozi Adichie — 63pg
And another! ♥
10. Sour Candy — Kealan Patrick Burke — 67pg
A horror novella about a creepy little boy and his poor victim “father”.

11. The Tea Dragon Society — Katie O’Neill — 72pg
An adorable graphic novel about a lost tea dragon and two little girls becoming friends. Plus, it includes queer and disabled rep. ♥
12. The Legend of Korra: Turf Wars Pt 1 — Michael Dante DiMartino — 80pg
I probably don’t have to explain this, do I?
13. Bingo Love — Tee Franklin — 88pg
A graphic novel about two queer black women finding each other again after decades apart. It looks SO damn cute.
14. The Green Mile, Pt 1 — Stephen King — 92pg
I mean, I think most of us have seen the film?
15. A Trinity of Wicked Tales, Vol 1: Jilted Love — K.T. Rose — 93pg
A horror short about heroin, demons, and a lot of murder!

16. Don’t Call Us Dead — Danez Smith — 96pg
An own-voice poetry collection about being an HIV+ queer black man in the US.
17. Snowpiercer: The Escape — Jacques Lob — 110pg
In a post-apocalyptic world of ice, survivors must travel a too-small train, and people are growing disgruntled.
18. Lace Bone Beast: Poems & Other Fairytales for Wicked Girls — N.L. Shompole — 112pg
A Kenyan author’s poetry collection – not sure what it’s about, frankly, but the excerpts sound glorious.
19. Mapping the Interior — Stephen Graham Jones — 112pg
The story of a native teen trying to take care of his family after his father’s passing, in the guise of a creepy ghost story.
20. Everything Belongs to the Future — Laurie Penny — 117pg
A dystopian society in which the wealthy celebrate extended lifespans while the poor die young.

1. It — Stephen King — 1,156pg
A creepy demon/clown/monster/thing killing children… yay?
2. Words of Radiance — Brandon Sanderson — 1,087pg
Book #2 in The Stormlight Archive.
3. Kushiel’s Dart — Jacqueline Carey — 1,015pg
An epic fantasy about war, politics, and a race of angels’ descendants.
4. The Way of Kings — Brandon Sanderson — 1,007pg
Even the synopsis has too much going on for me to sum this up in a sentence.
5. The Wise Man’s Fear — Patrick Rothfuss — 994pg
Book #2 in The Kingkiller Chronicle.

11. False Memory — Dean Koontz — 751pg
A horror/thriller about an illness that causes sudden, unexpected terror.
12. Brisingr — Christopher Paolini — 748pg
Book #3 in The Inheritance Cycle.
13. The Name of the Wind — Patrick Rothfuss — 730pg
The origin story of a boy who grew to be the most notorious wizard of his world.
14. Kingdom of Ash (unreleased) — Sarah J. Maas — 720pg
Book #7 in the Throne of Glass series.
15. Queen of Air and Darkness (unreleased) — Cassandra Clare — 720pg
Book #3 in The Dark Artifices.

16. NOS4A2 — Joe Hill — 720pg
A horror story about a man who kidnaps children and takes them to a terrifying theme park called “Christmasland”.
17. Sleeping Beauties — Stephen King & Owen King — 702pg
A horror/fantasy in which the women cocoon themselves, and if they are awakened, they become feral and terrifyingly violent.
18. Lord of Shadows — Cassandra Clare — 701pg
Book #2 in The Dark Artifices.
19. Lady Midnight — Cassandra Clare — 698pg
Book #1 in The Dark Artifices.
20. Empire of Storms — Sarah J. Maas — 693pg
Book #5 in the Throne of Glass series. 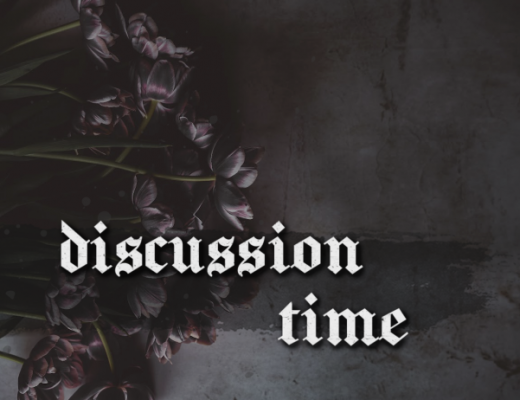 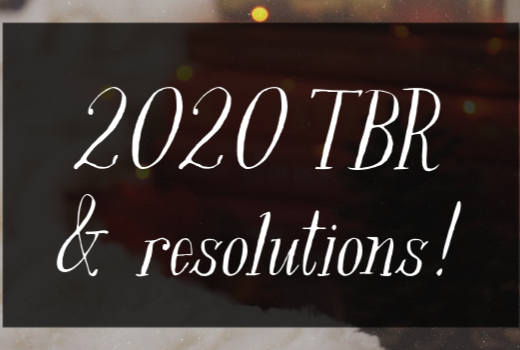