SYNOPSIS: A young woman’s fears regarding the gruesome photos appearing on her cell phone prove justified in a ghastly and unexpected way. A chainsaw-wielding Evil Dead fan defends herself against a trio of undead intruders. A bride-to-be comes to wish that the door between the physical and spiritual worlds had stayed shut on All Hallows’ Eve. A lone passenger on a midnight train finds that the engineer has rerouted them toward a past she’d prefer to forget. A mother abandons a life she no longer recognizes as her own to walk up a mysterious staircase in the woods.

In her debut collection, Christa Carmen combines horror, charm, humor, and social critique to shape thirteen haunting, harrowing narratives of women struggling with both otherworldly and real-world problems. From grief, substance abuse, and mental health disorders, to a post-apocalyptic exodus, a seemingly sinister babysitter with unusual motivations, and a group of pesky ex-boyfriends who won’t stay dead, Something Borrowed, Something Blood-Soaked is a compelling exploration of horrors both supernatural and psychological, and an undeniable affirmation of Carmen’s flair for short fiction.

I always love a good horror collection, and when I was offered this one, it felt implied that the stories were not only spooky, but also feminist in nature, which immediately hooked my interest. I will say that there are a lot of feminist notes to the tales, as well as subversion of some tropes here and there, though it wasn’t enough to make this anthology a complete winner for me.

There are definitely a few gems in the collection, such as:

Unfortunately, the other ten stories in the collection were mostly 3-star reads for me.

The most bothersome aspect for me is how heavily it relied on repetition of drug-related narratives. I know that the synopsis mentions substance abuse as one of the themes, but I think nearly half of the stories featured drug usage and/or characters with addictions. While I have no problem reading about addiction, it reached the point of repetition.

On one hand, many of the tales had serious potential; I think Christa Carmen shows definite potential as a writer, and I’d love to see where she goes with it, but the vagueness of most of the characters’ motives frustrated me, and on a more personal “pet peeve” note, the over-usage of similes in descriptive text kept jarring me out of the story, especially when there were multiple in a paragraph. All in all, though, I still enjoyed myself quite a bit while reading!

All in all, if you’re looking for a unique and feminist collection of indie horror, go ahead and give this one a try. I’m definitely willing to check out more of this author’s work in the future, because I think she has potential to go far, but this collection just didn’t quite “wow” me.

Thank you so much to the publicist for providing me with this ARC in exchange for an honest review! 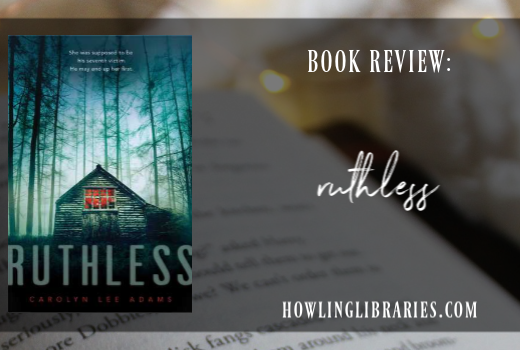 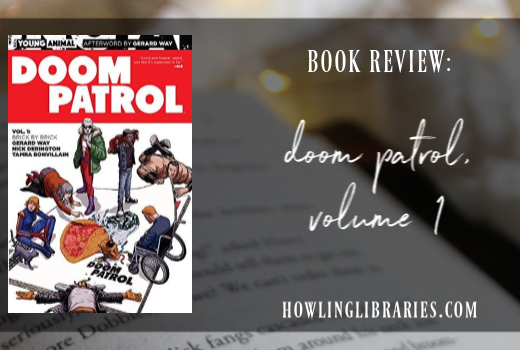 Please donate if you can ❤️ The family of @SPEWYouVoldy could use all the help they can get during these impossible times.

I started WHEN NO ONE IS WATCHING by @AlyssaColeLit last night and I am AMAZED by the levels of dread this book has filled me with, just within the first 20%. It is SO GOOD and I love it so fucking much already. Please add this one to your preorder list!

@ReviewsHead Many of the books I review are by BIPOC, and I have a whole list here for people looking to add more diverse horror to their TBR list:
http://diversityhorror.blogspot.com/p/diverse-book-list.html?m=0

As book bloggers and book reviewers, we encourage you all to really focus on adding support to non-white authors in your TBR piles now and going forward.

Making a conscious effort to be inclusive in our selections is how we create lasting changes in the publishing industry. https://twitter.com/vlatinalondon/status/1291299412157902848

You know what weighs on me as a brown woman? I have 3 books coming out 2021/2022. I worry I won’t get blurbs or good reviews because people can’t fully “connect.” But I want to show my heritage and experiences through horror. It’s a heavy thing to carry around.