Stacking The Shelves is all about sharing the books you are adding to your shelves, may it be physical or virtual. This means you can include books you buy in physical store or online, books you borrow from friends or the library, review books, gifts, and of course ebooks!

If you want to find out more about Stacking The Shelves, please visit the official launch page!

I did fairly well on my ARC limits all month, and then now, in the final quarter, I had a really crummy week and blew it. ???

* doesn’t count against ARC ban (due to having been requested/accepted before ban, in a previous week, being unsolicited, or being a graphic novel, poetry collection, or otherwise “one-sitting” read) 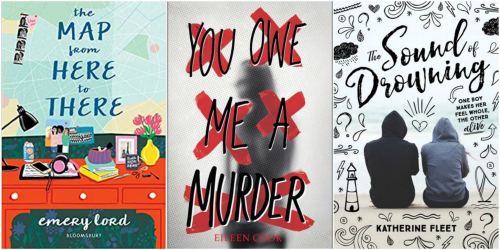 * doesn’t count against ARC ban (due to having been requested/accepted before ban, in a previous week, being unsolicited, or being a graphic novel, poetry collection, or otherwise “one-sitting” read) 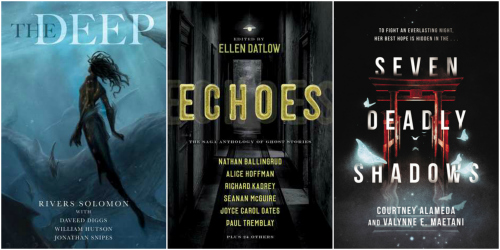 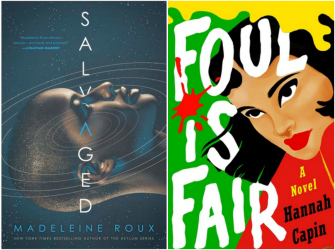