I didn’t get as many reviews up this week as I wanted to, but I did get a post up everyday, which is a big improvement for me and made me feel really good!

My currently-reading list is too big again… but this weekend is mostly:

? dreamland (reread)
? the raven boys (reread)
? rosemary and rue
? you may now kill the bride

I hauled the three aforementioned titles (two of which I had accepted before my ban started), plus a print copy of Salvaged, which I didn’t include because I’ve had an eARC of it for a while (so it’s not a “new” commitment). I’m feeling REALLY good about how well this ban has been going so far! I am getting a little bit nervous because early October is usually when HarperTeen and their associated imprints toss a ton of great spring stuff on Edelweiss. Send me strong vibes, guys! ??

This was a really good week for me! My favorite season started and it was a quiet week at work. I technically am still doing children’s position stuff like Storytime for the time being, because my replacement hasn’t been chosen yet (and won’t be until the end of October), but as we’re gearing up to move buildings, we only have Storytime and no other events planned right now, which means I spend 95% of each week working in my new position instead of the old one, and it’s been swell! I only wish I’d found a little more time for reading this week.

(Not the cover of the original US version, but I’m obsessed with this cover!)

? Lizzie (2018) — 5 stars! Holy shit, this was so good and so sad. I thought it would be horror/thriller, but I would class it more as a historical drama than anything. It follows the story of the infamous Lizzie Borden, but nothing is played up for shock value; it tackles a currently widely accepted theory that her motives may have been more out of self-preservation and protecting her (lesbian) lover. Chloe Sevigny and Kristen Stewart play so damn gorgeously off of each other. I literally wept talking about this movie to my spouse just because it hit me that 2019 has been the first year I’ve seen multiple instances of well-done f/f rep! We’re finally getting somewhere, y’all. ??? It feels so damn good to finally start to exist in the eyes of society for something other than hyper-sexualized examples. I’m sorry to ramble, but damn!

? Flora Cash — ‘Missing Home’. (Back on my flora cash bullshit, damn do I love these two!) 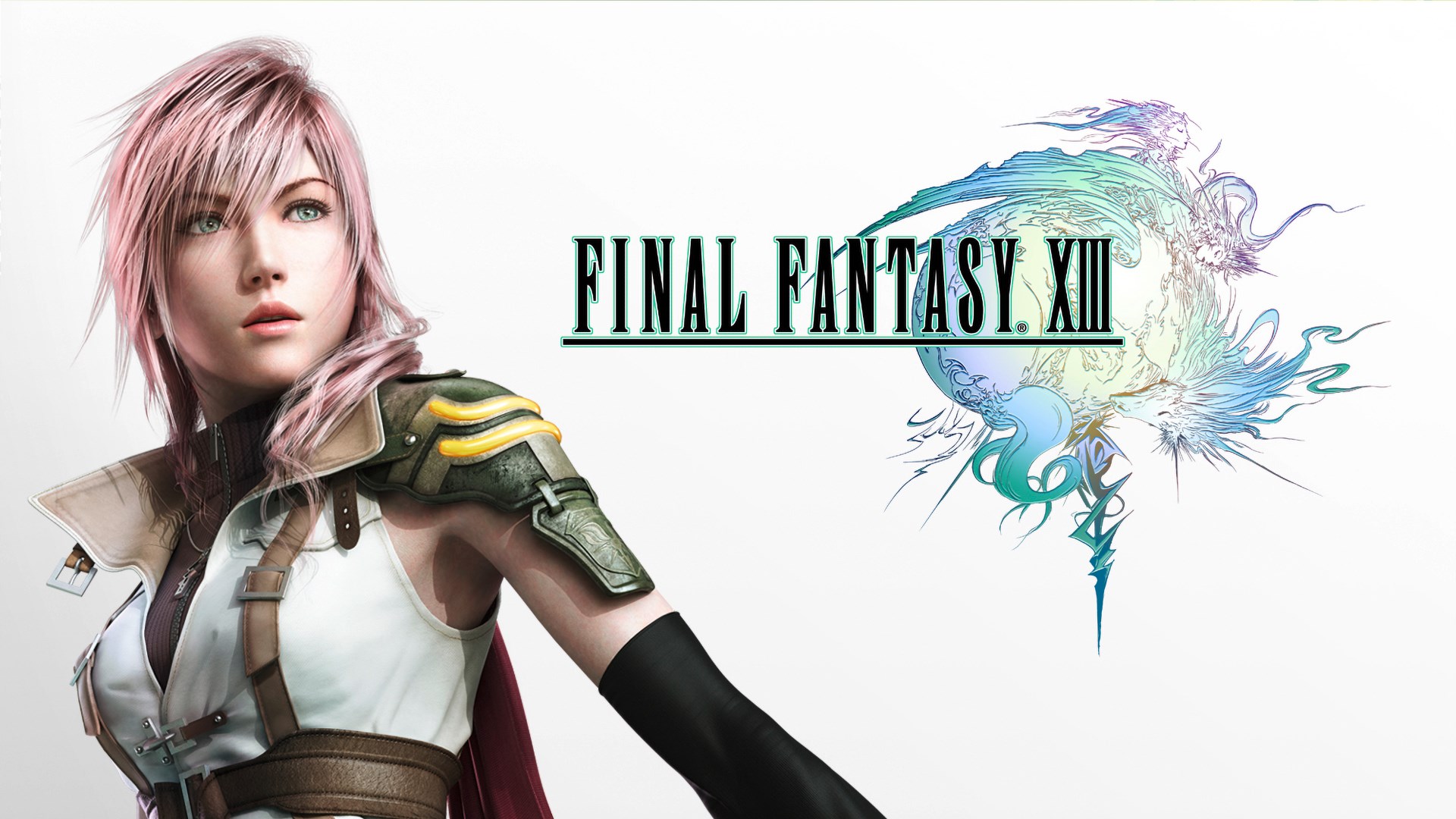 ? Final Fantasy XIII — Humble Bundle and Square Enix teamed up for a freaking AWESOME sale this week and I got the PC edition of this for only $7! Plus I got FFXV half off, so expect to see that one in a Sunday Post soon. ? I played the first several hours of this on my old 360 years ago but didn’t get to complete it before the system started acting funky, so I’m glad to pick it back up.