this week on the blog… 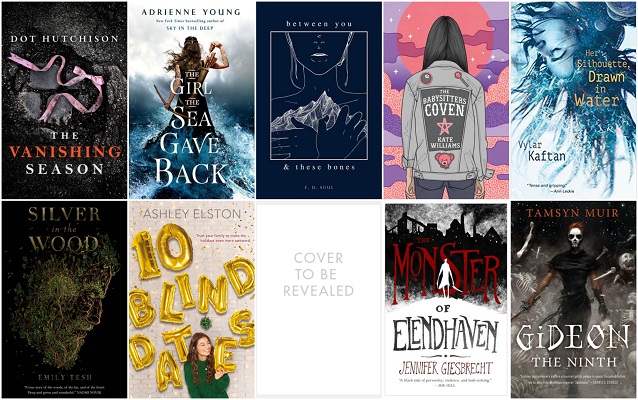 a week in the life of…

Ahhh, things have finally calmed down a little… *sigh* It was actually a pretty bad week (the below comic literally summed up one of my days this week), but the weekend has been great, and that’s what I’m deciding to dwell on. ? I also decided at the end of this week to ditch my ARC April plans and to make April “treat yo self” month instead, so I set aside a ton of current reads and have just been meandering through some random kindle unlimited titles and stuff. It’s been really nice and it feels like it’s helping a lot with kicking this semi-slump I’ve been in since December! 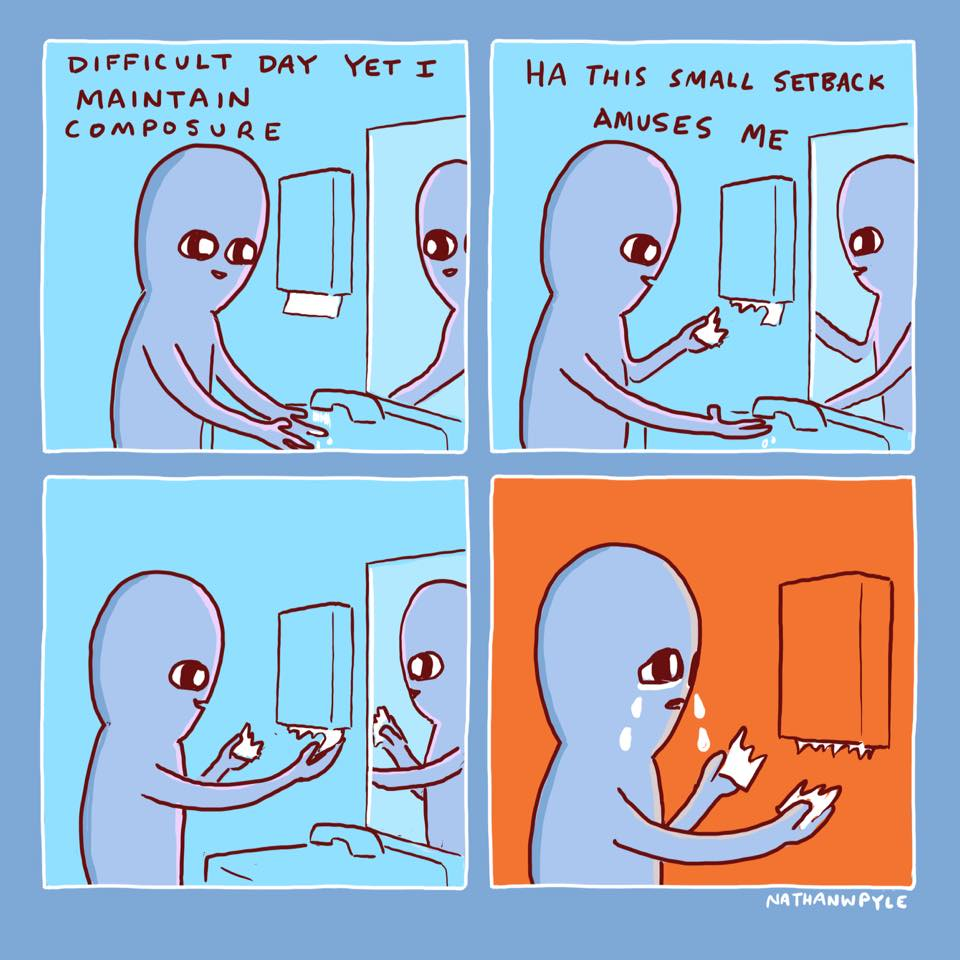 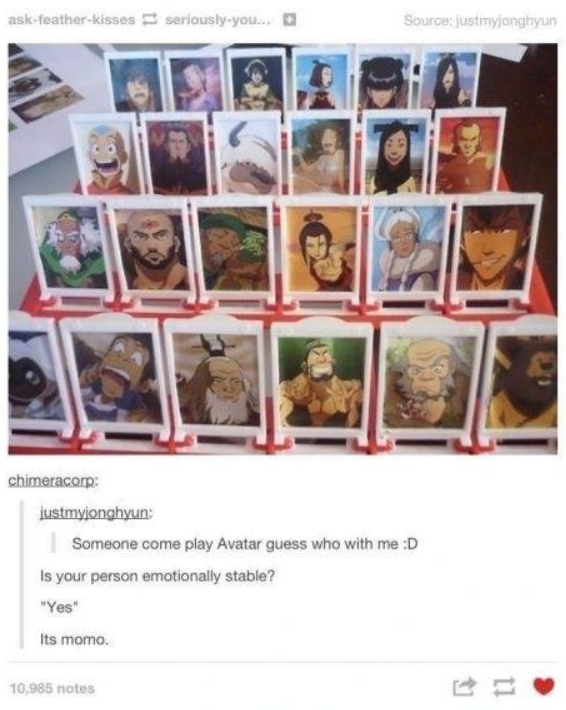