T10T: Characters I Want to Hang Out With

This week’s topic was supposed to be about characters we’d like to trade places with, but I read a lot of fantasy and horror, which leads to lots of characters in positions I definitely don’t wanna be in! ? Instead, I decided to focus on characters I want to hang out with — with a twist: 5 from books, and 5 from TV shows! 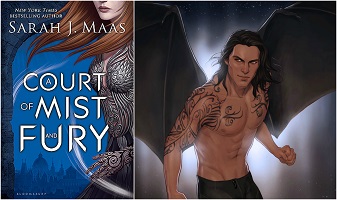 1. Cassian from A Court of Mist and Fury (ACOTAR)
He’s hilarious, protective, sweet, and, well… have you met him? If you have, you probably get it. ♥ 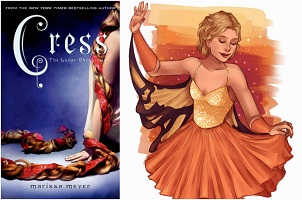 2. Cress from Cress (The Lunar Chronicles)
She’s sweet, fun, and I just loved her to pieces during Cress and would totally hang out with her. I think there’d be NO end to the laughs and surprises there! 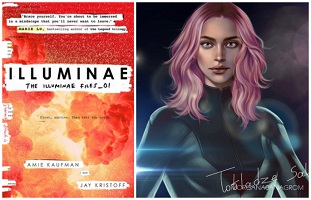 3. Kady Grant from Illuminae (The Illuminae Files)
What’s not to like about Kady? She’s feisty, loyal, brilliant, hilarious, sarcastic, and everything I want in a lady, tbh. 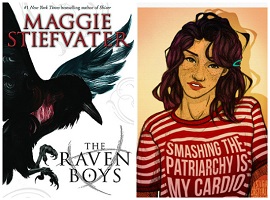 4. Blue Sargent from The Raven Boys (The Raven Cycle)
Blue is one of those book heroines who I can never quite tell if I love her because I relate to her, or because she’s just one of my book crushes, but either way, she’s incredible. She doesn’t see her own values sometimes, but she’s so brave and loving and will do anything for her little found family. 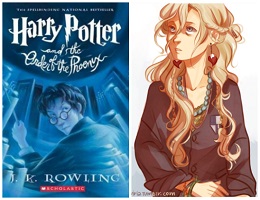 5. Luna Lovegood from HP and the Order of the Phoenix (Harry Potter)
Luna was my first ever book crush on a girl, and she’s always going to hold such a special place in my heart. She’s an odd egg for sure, but she’s so caring and the way she treats people, especially Harry when he needs her—no joke, I get a little emotional just thinking about it. She’s one of my favorite characters ever written and I’ll never get over her. ♥ 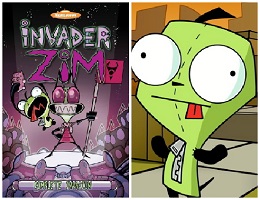 6. GiR from Invader ZIM
I honestly don’t even think I have to say anything here if you’ve ever seen the show, but if you haven’t, do yourself a favor and look on youtube for literally any clips featuring this little weirdo. 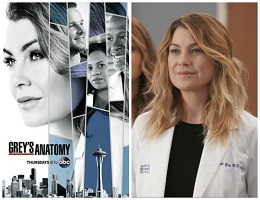 7. Meredith Grey from Grey’s Anatomy
I know Meredith isn’t always the most popular character, but I really adore the way she sticks up for herself and isn’t afraid to go off on a tangent when something is wrong.
NOTE: In a decade of being a fan of this show, I’ve never made it past season 8 because I’m terrified of the things that I know are coming. Someone please motivate me to suck it up and catch up on this freaking show. ? 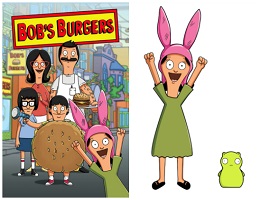 8. Louise Belcher from Bob’s Burgers
Like GiR, Louise is another character you just have to see in action. She’s so freaking funny and terrifying. I’d probably somewhat regret hanging out with her but it’d be worth it. 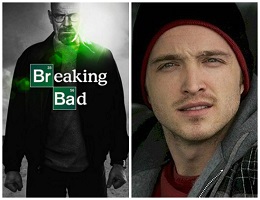 9. Jesse Pinkman from Breaking Bad
Freakin’ Jesse, man. Do you ever have those characters you just can’t talk to people about without getting emotional because you love them SO MUCH and you just want so badly for them to be safe and happy and healthy? That’s Jesse. ? 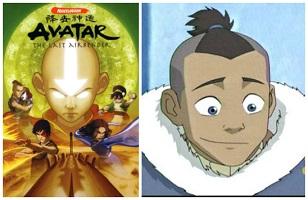 10. Sokka from Avatar: The Last Airbender
I feel like I inadvertently saved my favorite show and my favorite character for last, but seriously, Sokka was… I don’t know how to say this without knowing some of y’all will think I’m strange: Sokka was a life-saving character for me. I’ve been following the show since its premiere (literally, I watched it live as it premiered and never missed an episode!) and was going through a REALLY hard time when it began. I was struggling tremendously with depression and didn’t know how to ask for help. Every day was hard, but for that little window of time during each episode, thanks to the entire character cast but especially thanks to Sokka, I could let go of everything scaring and upsetting me and just… laugh. I needed it more than I could ever have described. I always say that Zuko is the best character development arc I’ve ever seen, and I stand by that, but I don’t remember often enough to gush about what Sokka’s character meant to me as the silly, goofy, protective, angry big brother/comic relief.

Aaaand now I’m gonna stop typing and go mop up this stupid puddle of tears (no, really, where did these feels even COME from?!).

Are any of these characters near and dear to your heart, too? Let me know in the comments a character who you’d love to hang out with, or who you have a crush on, or maybe one that makes you as emotional as Sokka makes me! ??