This week’s prompt was actually to list 10 likable characters from disliked books, but if I genuinely disliked a book, chances are, I disliked the characters within it, as I’m a very character-driven reader. My friend Julie had the great idea to change this theme to list 10 characters who truly helped me enjoy their books!

1. Nikolai Lantsov
This sweet royal bean is, by far and wide, my favorite part of the Grisha Verse trilogy. He made me want to complete the books when nothing else was keeping my interest, and I can’t wait for his spinoff. <3
Book/Series: Grisha Verse trilogy

2. Nimona
Nimona is the title character of her graphic novel, and while I thought the plot was perfectly fine, honestly, it would’ve been so much less exciting and delightful for me without her! She’s so hilarious and her antics kill me.
Book/Series: Nimona

4. Lada Dracul
My sweet, vicious little Lada. <3 I love the plot to And I Darken, but it would be nothing without her little fangs.
Book/Series: The Conqueror’s Saga

5. Lucien Vanserra
This is exclusively for book 1, but I wasn’t sold on Feyre to begin with (she grew on me, though), and I didn’t like Tamlin much at all. Lucien, however, had me from the beginning – I loved his banter and snark, and I still do. <3
Book/Series: A Court of Thorns and Roses

6. Levi Stewart
It was really hard for me to get into Fangirl, until Levi became a regular appearance in Cath’s daily life. At that point, I was hooked. He’s so precious!
Book/Series: Fangirl

7. Arcturus/Warden
I’ve only read the first book in the series, and while I did genuinely enjoy the plot, let’s be honest… without Warden’s big asshole teddy bear self, it wouldn’t have been nearly as much fun to read. <3
Book/Series: The Bone Season 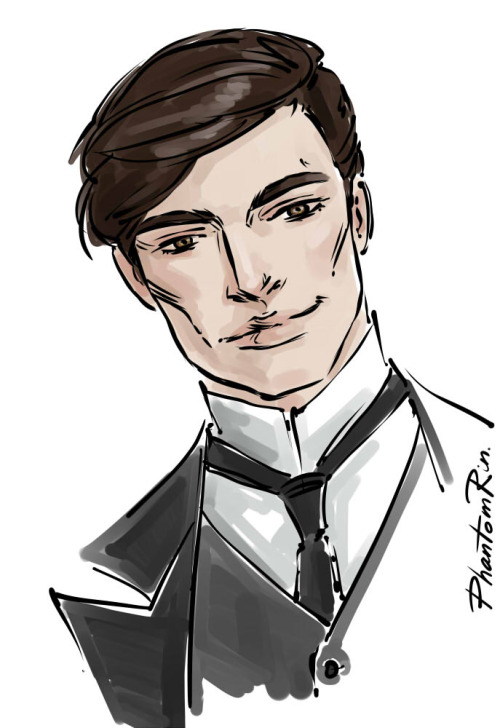 8. Thomas Cresswell
This one’s a stretch, because I honestly love this series so much as a whole, but I don’t know if I would have given the first book such an easy 5-star rating if I hadn’t loved Thomas so much from the beginning.
Book/Series: Stalking Jack the Ripper

9. Maverick “Big Mav” Carter
This is another stretch, because I would absolutely have still adored The Hate U Give soooo, so much even without Big Mav’s character. That said, he was one of my favorite parts of the book, and I just loved him so much. <3
Book/Series: The Hate U Give

10. Augustus “Gus” Waters
TFIOS was an enjoyable read anyways, but Gus was the first literary character in my entire life that I remember loving that much. I still think he’s the greatest part of the book, by far, and I just want to protect him. ?
Book/Series: The Fault in Our Stars

Are there any characters who vastly improved their book(s) for you?

T10T: My Most Controversial Ratings

T10T: Books I Read… But Don’t Remember Much About!

T10T: Books I Want to Reread This Year