T10T: Books That Made My Eyes Rain

This week’s theme was “rainy day reads”, but to me, ANY book is a rainy day read — it’s just perfect reading weather! Instead, I thought I’d pick 10 books that made my eyes rain. ? Here are a few tearjerkers I loved! 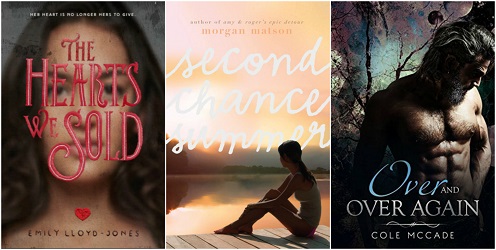 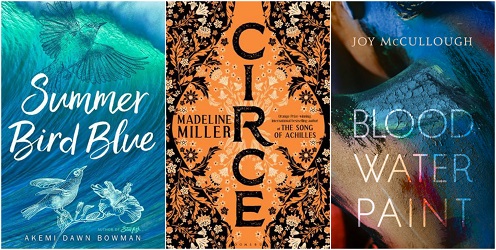 What was the last book to make you cry? Did any of the books in my list make you feel a little rainy, too?

State of the ARC #9—March was a little different than usual for me!