This week’s theme is “books I refuse to let anyone touch”, so I decided to talk about a few special editions and out-of-print versions in my collection! Some of these are monetarily valuable, while others are just personal favorites of mine. ♥

One of my most beloved special editions has to be my 1st edition UK hardback of Nevernight, which has been out of print for a while now. I actually got it just because I loved the cover so much, without knowing it would become highly sought-after, but now I’ve seen Jay talking about his attempts to get more printings done of this edition so that it’s not as hard to get, which I know is going to make a lot of people happy!

This was another one I only got because I loved the cover so much, but I didn’t expect it to become a “unicorn” of sorts! It actually went out of stock for good on bookdepository just a few weeks after I received my copy as a Christmas gift, so I got lucky!

I’ve not actually checked online to see how much these go for, but every time I post a photo of my copy on IG, people tell me how envious they are, so I feel pretty special to have it (as well as the rest of the series) in hardcover!

4. The Name of the Wind (10th Anniversary Edition)

This was a gift from my spouse that almost didn’t happen! They bought me the regular edition, and 2 days after it arrived, the anniversary edition released, and we actually exchanged them because I thought the illustrations were so pretty. 😂

Seanan McGuire/Mira Grant is one of my favorite authors of all time, and I love collecting her books, so I literally cried happy tears when Owl randomly found and purchased a copy of this long out of print beauty for me a few months back. ♥ It’s 1 of only 1250 that were printed, and it’s signed and numbered!

6. Kingdom of Needle and Bone (Signed US Hardback, Limited Print)

Like Final Girls, this novella is 1 of 1250 and is signed and numbered. My spouse pre-ordered this one for me and I love it! I don’t splurge on expensive books often (and these Subterranean Press novellas are $40 each while only being 150pg or less, usually), but I make an exception for these and have the next 2 releases pre-ordered, too.

NOS4A2/NOS4R2 has somehow become a collectible thing for me, as I now have the US hardback, US paperback, and this Christmasland UK paperback, but this one is easily my favorite (and was the hardest to find, but I lucked up last year!). 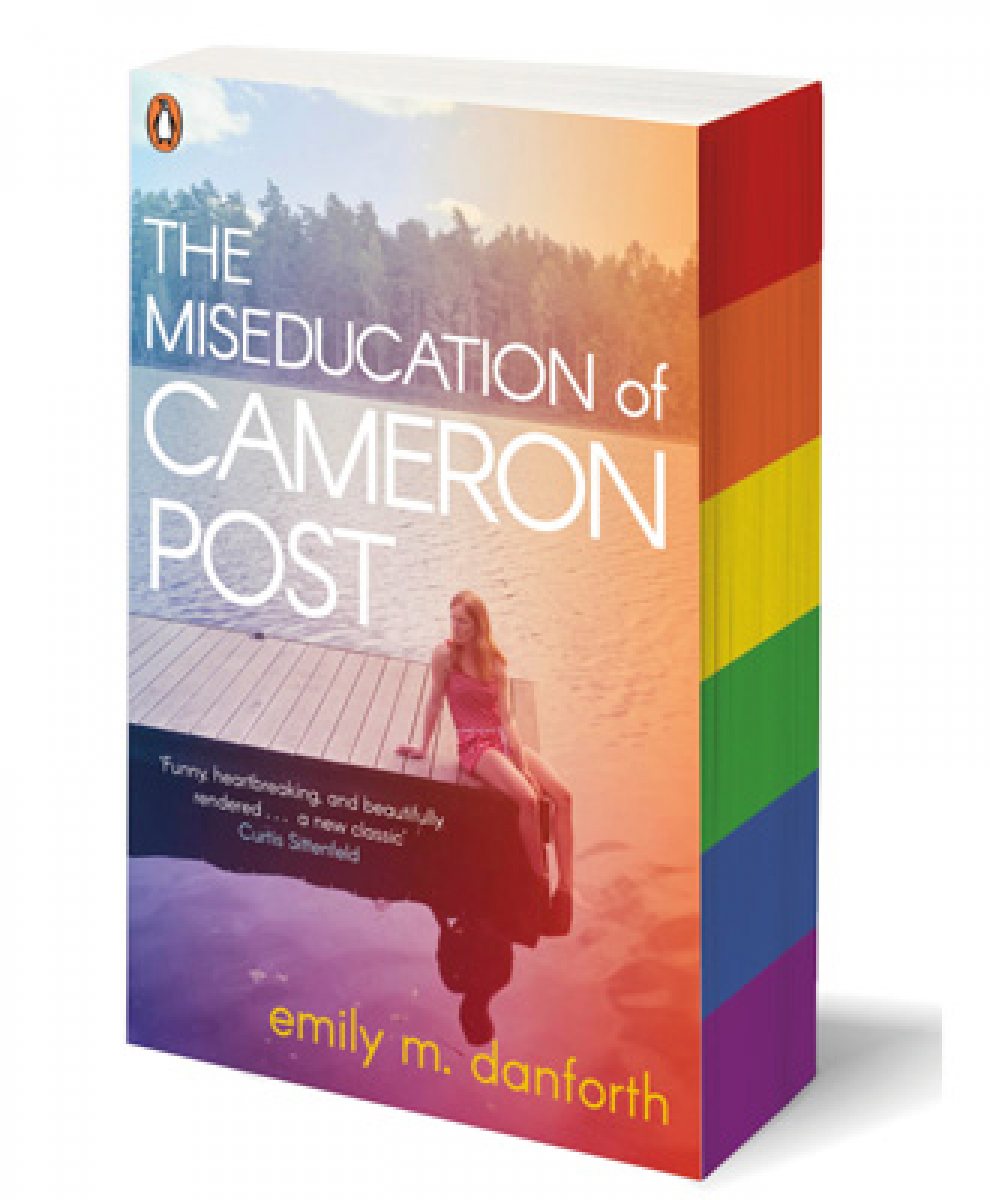 I don’t think this one’s out of print, but it took some finger-crossing to get because a TON of people have ordered copies with the correct ISBN, only to be sent a regular UK paperback. This one has this gorgeous rainbow striping on the edges and I love it. 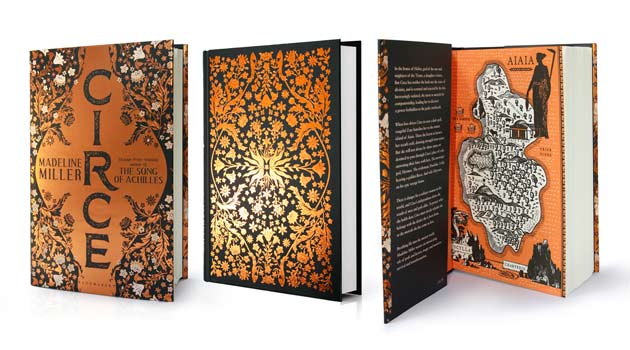 I don’t actually know if this one is hard to find, but before it released, several sources said only the 1st printings of the UK hardbacks would have this design under the jackets. No idea if they decided to keep the design for later printings, but I adore it and am so glad I grabbed a copy!

This is one I had a hard time getting because I didn’t pre-order it (I pre-ordered the US re-release hardback instead), and then it went out of stock for MONTHS, and then Amazon UK literally restocked 5 copies and I grabbed one immediately. 😂 I think they got re-printed after a while, but I still look back pretty fondly on how long it took me to get it!

Do you have any special editions you treasure, or even a regular edition that has a sentimental story attached to it? Let me know!

Spooky Babes: a guide to literary women in horror! https://howlinglibraries.com/spooky-babes-a-guide-to-literary-women-in-horror/ via @howlinglibrary

Today's video is about series I need to finish & authors that traumatized me. 🙃 Come talk to me (and lmk if you want to buddy read any of these)! ♥

(& I didn't color my hair back, this is just the last purple hair video I have!)