This week’s theme was a character freebie, so I decided to branch out from books for a week! I’ve been a gamer my whole life, and lately, have been getting back into games more than I have in years, so this felt fitting.

FFX is my #1 favorite game of all time, and if I had to pick a single favorite character from it, it would be Lulu. She’s badass, she owns her sexuality, she’s a Black Mage (ranged DPS for life~), she’s maternal AF, and have you SEEN the goth dream that is her outfit? *wistful sigh* 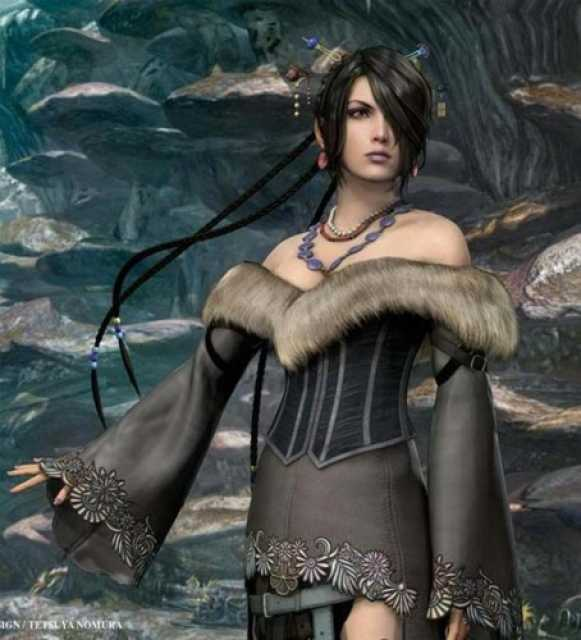 Another FFX love is the grouchy, quiet, fiercely protective Ronso. ♥ His adoration of Yuna will always get me in the feels. 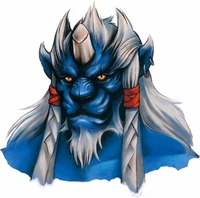 Okay, to be fair, I still haven’t played KH3 (but I WILL! Someday…), but I first played KH when it first released, and Riku was literally one of the very first video game loves of my life. I used to draw him and write fanfic about him as a kid. I have no shame. ? 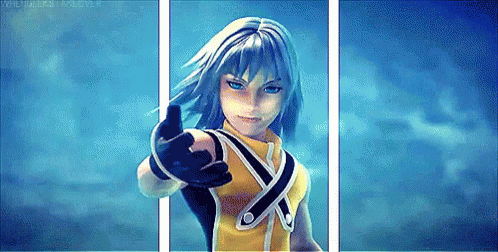 I only recently started playing Overwatch, really — I don’t like playing it on the PS4, and my laptop couldn’t really handle it well — but my spouse has been playing it since it was in Beta mode, and I’ve loved following along with them, watching them play and watching the animated shorts. Zarya has always been my fave: the pink hair, the muscles, the scar, all of it. ? 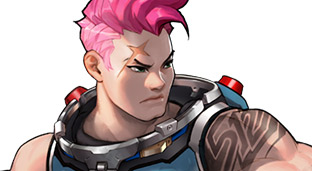 Y’all don’t even know how tempted I was to just make this a list of my 10 favorite villagers. Apollo was in my very first AC town on the GameCube all those years ago, and he’s been in every town I’ve ever had since then. I never let him move out once I get him. I don’t know why I love this grouchy little bird so much. ? 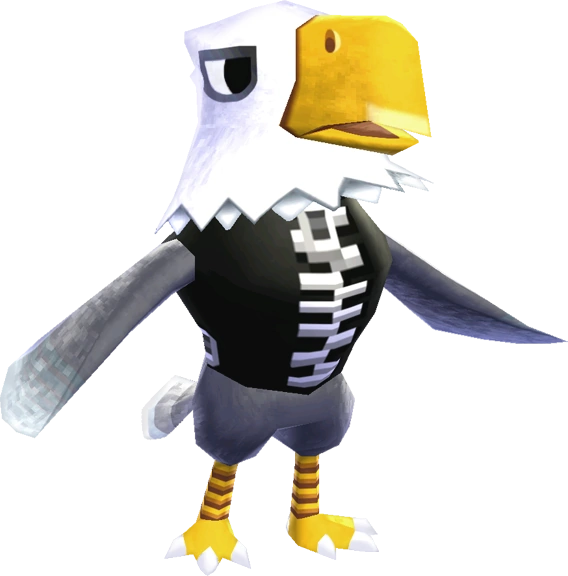 If you like goofy/irreverent humor and point-and-click puzzlers, you HAVE to check out The Darkside Detective. Especially if you’re a horror lover — it’s not horror, but it jokingly plays on a few of the tropes we’re used to. It’s so freaking funny, and Dooley literally makes me laugh until I cry every time I go back through the missions. I’m SO READY for Season 2! 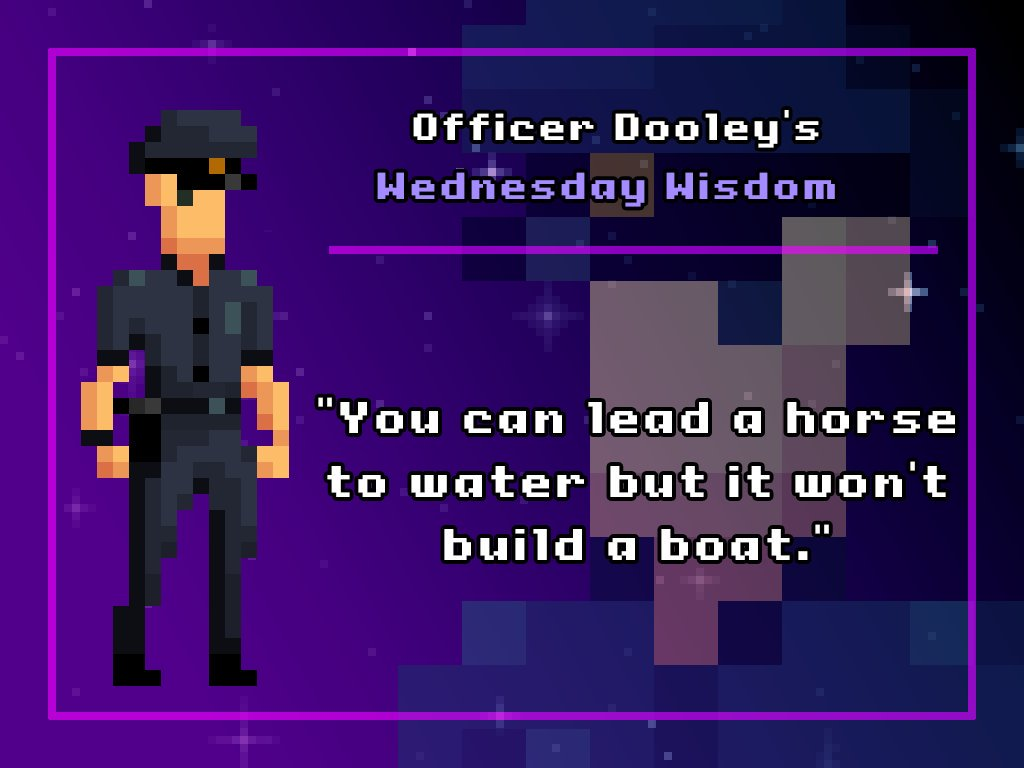 Yes, I’m including a Warcraft movie shot of him. No, I don’t care about your negative opinions of Warcraft. ? I enjoyed it. (And just try and tell me Durotan’s not prime Orc Daddy™. Just try it.) 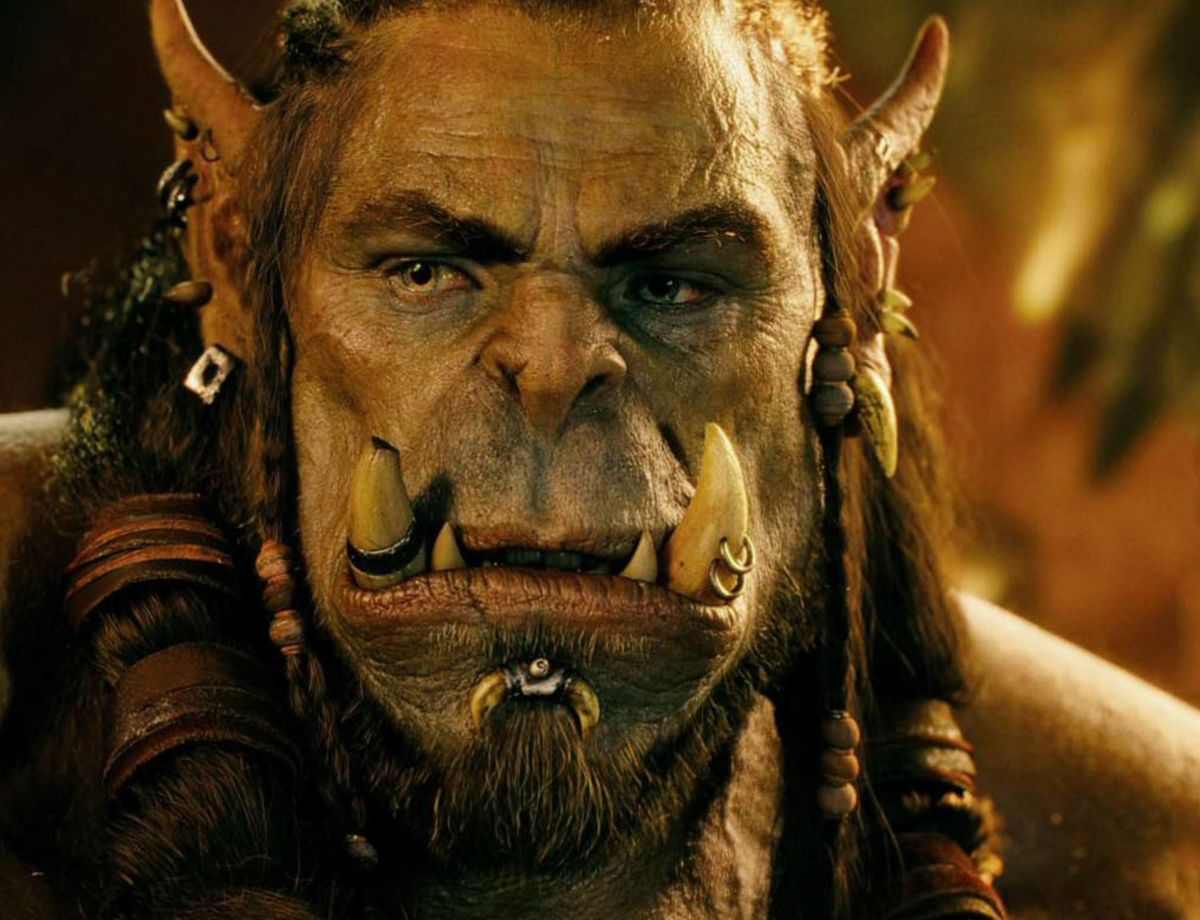 A weird addition, I know, but I’ve replayed Wind Waker so many times and my favorite part of the game is always running around saving little Makar. ♥ He’s so precious. 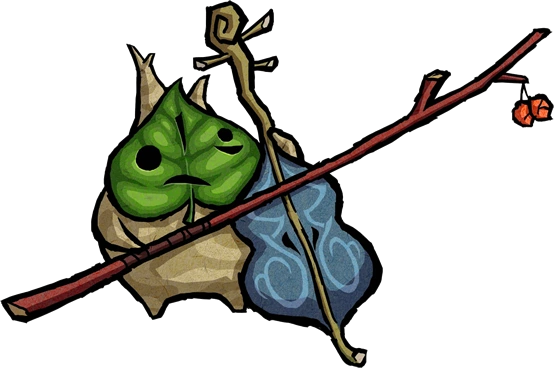 No lie… I’ve shipped him and Fayt for SO LONG. (Does anyone else even remember this game?)

While I haven’t played FFVII in years and years, Cloud was just always a favorite of mine, and I’m so, so ready for the re-release to come out so I can relive my childhood. 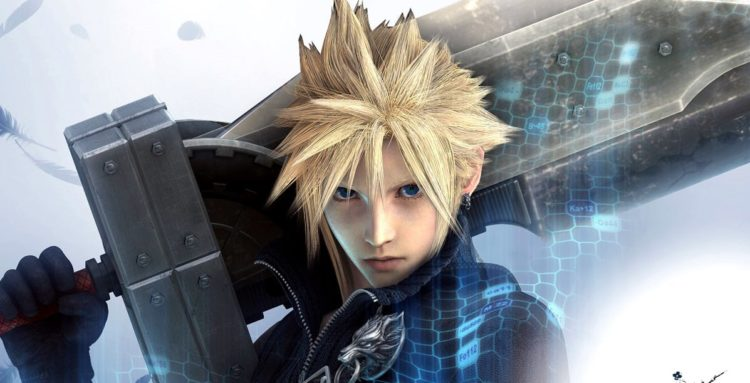 Do you like playing video games? What game is your favorite?