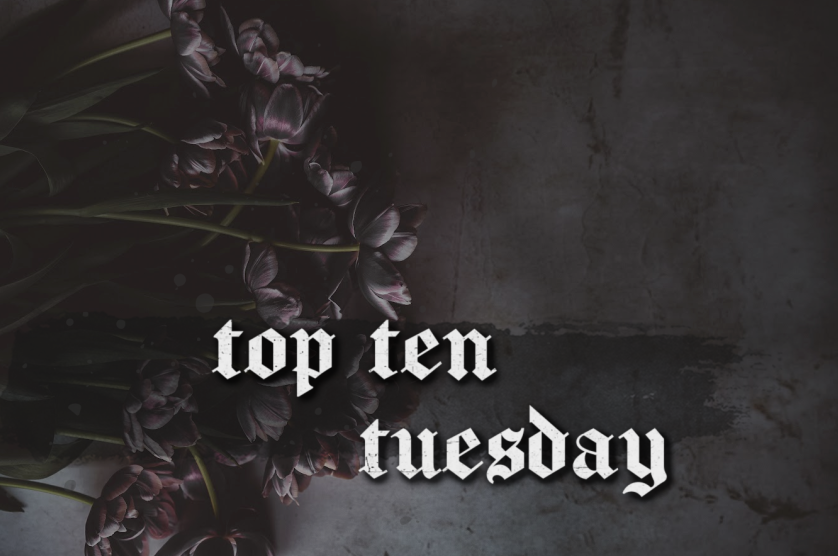 It’s time for another Top Ten Tuesday post! This week’s theme is Dynamic Duos, so I decided to go with…

10 of my favorite bookish couples!

Some of these might be considered spoiler-y, so I’ll put the actual couple names in a drop-down in case you haven’t read that book/series and don’t want to be spoiled on the end game! Click each book’s title to open the drop-down.

Who are some of your favorite bookish couples? Do we have any in common?
Let me know in the comments, or drop a link to your T10T post for the week!