TITLE: The Assassin’s Blade
AUTHOR: Sarah J. Maas
RELEASED: March 4th, 2014; Bloomsbury USA Childrens
GENRE: Fantasy
AGE RANGE: NA
SYNOPSIS: Celaena Sardothien is her kingdom’s most feared assassin. Though she works for the powerful and ruthless Assassin’s Guild, Celaena yields to no one and trusts only her fellow killer-for-hire, Sam.
When Celaena’s scheming master, Arobynn Hamel, dispatches her on missions that take her from remote islands to hostile deserts, she finds herself acting independently of his wishes—and questioning her own allegiance. Along the way, she makes friends and enemies alike, and discovers that she feels far more for Sam than just friendship. But by defying Arobynn’s orders, Celaena risks unimaginable punishment, and with Sam by her side, he is in danger, too. They will have to risk it all if they hope to escape Arobynn’s clutches—and if they fail, they’ll lose not just a chance at freedom, but their lives…

She was fire, she was darkness, she was dust and blood and shadow.

As anyone who knows my taste in books is already aware of, I’m total trash for Sarah’s other series, A Court of Thorns and Roses, and have been for a while, which is why I know it’s kind of surprising to a lot of people (myself included) that it’s taken me this long to finally start on this series! That said, I decided that I would make an effort in 2018 to get caught up on the series before the finale this fall, and per Sarah’s own website’s recommendation, I started with this novella bind-up.

I was honestly nervous to pick this book up, because I kept thinking, “What if it doesn’t live up to my love for the ACOTAR series?!” Luckily, my concerns seem to be invalid – based on this collection, at least – because losing myself in the word of Celaena and the Assassins was effortless, and made me so eager to move on to Throne of Glass!

→ The Assassin and the Pirate Lord – ★★★★★ ←
Celaena thinks that she and her colleague Sam Cortland are being sent to meet the Pirate Lord to seek repayment for a slight he’s caused the King of the Assassins. Upon arrival, the teens learn that they’ve been tricked into an escort mission for a batch of slaves that Arobynn is hoping to sell. I thought this was an fantastic introduction to Celaena’s character, and it immediately made me fond of her as a protagonist. I loved that she was willing to risk her career and her name to free a few hundred strangers, and the ending set a wonderful stage for her relationship with Sam and his willingness to follow her, no matter the cost.

→ The Assassin and the Healer – ★★★★☆ ←
After the debacle with the Pirate Lord, Celaena is sent away for a while, as part of her punishment. In this installment, she stays at the White Pig Inn, where she meets Yrene Towers, a young healer barely scraping by as a waitress, and in desperate need of learning how to defend herself. Who better to teach her than a trained killer? This was my least favorite of the stories, but I still thought it was enjoyable enough for 4 stars. It just didn’t feel nearly as three-dimensional as the other novellas (which is to be expected, since it’s substantially shorter at only 40 pages).

→ The Assassin and the Desert – ★★★★★ ←
As Celaena arrives in the Red Desert, she begins her punishment: training with the Silent Assassins, and earning a letter of recommendation from their leader, the Mute Master. This was such a fleshed out, well written story, and while reading this one, I remember thinking to myself that this was where the real story telling in this collection began. I loved getting to know the ins and outs of the Silent Assassins and their homes, as well as watching Celaena’s friendship with Ansel come into form. Most of all, I enjoyed the world-building that was given in bits here and there, like the story of Spidersilk.

→ The Assassin and the Underworld – ★★★★★ ←
Upon her return to Rifthold, Arobynn surprises Celaena by apologizing, and offering her a mission picked specially for her: to kill a man who wants to help the King of Adarlan create a booming slave business. This story was positively gut-wrenching to watch unfold. Without spoiling anything, I’ll just say that certain aspects of Celaena’s mission seemed suspicious from the beginning; Sarah J. Maas is the queen of painful foreshadowing, but like any other trickery she inflicts upon her readers, all you can do is sit back and watch it unfold.

→ The Assassin and the Empire – ★★★★★ ←
A few weeks after Celaena discovers Arobynn’s treachery, she and Sam are living happily on their own, but there’s one problem: to leave Rifthold and Arobynn behind forever, they must leave the Assassin’s Guild, and that costs coins that are going to require one last, dangerous job. Just… see what I said about the last story: with SJM’s writing, sometimes you know something horrible is well on its way, but there’s nothing you can do besides waiting patiently for the heartache. I didn’t think I had grown quite so attached to the characters in this collection until reaching the end of this particular novella, but I found myself devastated and immediately wanting more. I think this was a brilliant story to end this collection on, and it cemented my beliefs that The Assassin’s Blade is the perfect opening to this series.

“My name is Celaena Sardothien,” she whispered, “and I will not be afraid.” 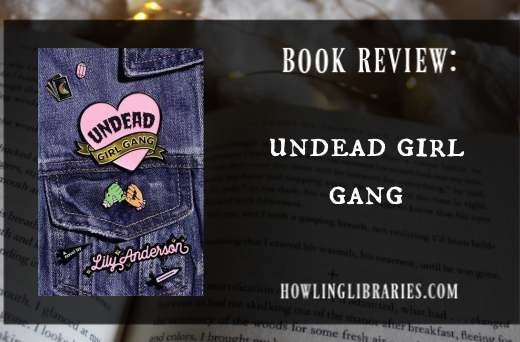 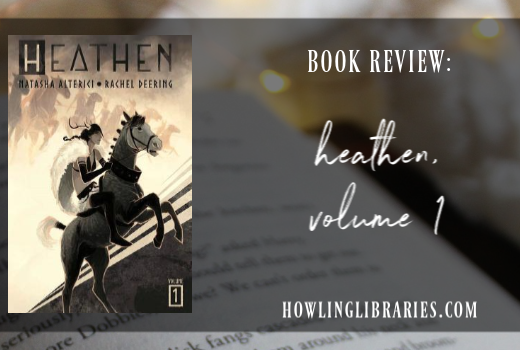