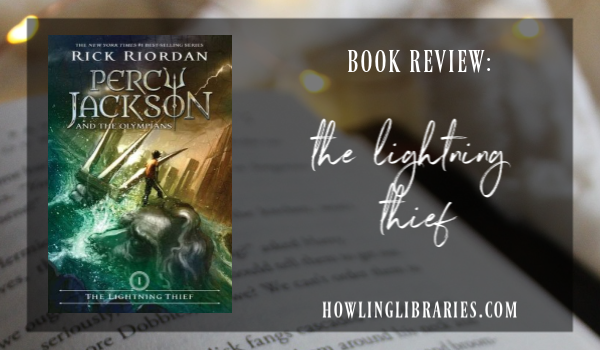 “The real world is where the monsters are.”

Percy Jackson has always felt kind of… different. He has ADHD and dyslexia, struggles to fit in, and keeps finding himself kicked out of school. When he is admitted to his sixth school in six years, things seem to finally be working out for Percy, until a field trip goes awry and he kills (disintegrates?) his pre-algebra teacher.

Percy’s mother, in a panic, sends Percy to Camp Half-Blood: a summer camp for kids like Percy, who are demi-gods, born to one mortal parent and one god parent. He finally begins to realize why things have never worked out for him like other, normal kids, but the wild adventure is only getting started.

First of all, yes, this was actually my first time reading any of Riordan’s books. I know, about a decade late on this one, but this book released right as I was reaching that funny teen age where I felt like I had to shift away from MG, into YA, so I kind of turned my nose up at these years ago. As an adult, of course, I’ve started coming back to my beloved middle grade books, and I knew it was about time that I started this series.

This book was, more than anything, really cute. Percy is a very enjoyable narrator: he’s spunky, brave, quick-witted, and sarcastic as hell, plus he has a few great friends at his side, like Grover and Annabeth. It was so fun to watch these three interact with one another, and I found myself with a particular soft spot for Grover’s vague patheticness most of the time. The interactions between the kids, of course, did remind me of another brave young trio, with a spunky “chosen one” MC, a dopey and vaguely pathetic male friend, and a smart and snarky female friend… Hmm, I wonder…

I digress. I will admit that I had to remind myself not to compare too heavily to the early Harry Potter books, because there were some definite parallels, in my opinion, but they weren’t blaring enough to make me dislike the book or feel any sort of need to blame Riordan of ripping anyone off. Despite the similarities, this book did have its own special style, down to the very casual and authentic-sounding voice of Percy’s narrations, which definitely reminded me of, well… talking to a preteen boy, except maybe not as annoying as those interactions often go in real life.

The plot is fun and predictable, the humor is cute and silly, and the twists probably won’t shock anyone who isn’t in the book’s intended age range, but none of those things take away from the fact that this was a really solid start to the series. I was especially fond of the depictions of the gods; especially cold portrayals of Charon and Hades, who have always been two of my absolute favorite Greco-Roman beings.

All in all, it wasn’t a book that made me want to binge read the entire remainder of Riordan’s bibliography in one go or anything, but I did definitely enjoy it and will be picking up the rest of this series (as well as his other series, I’m sure). I’d recommend this to anyone who enjoys middle grade fantasy, and especially any younger teens or preteens who want something fun to read. 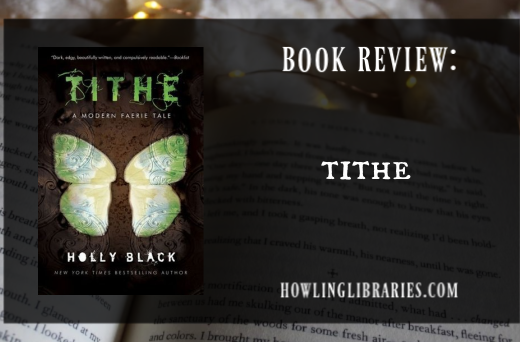 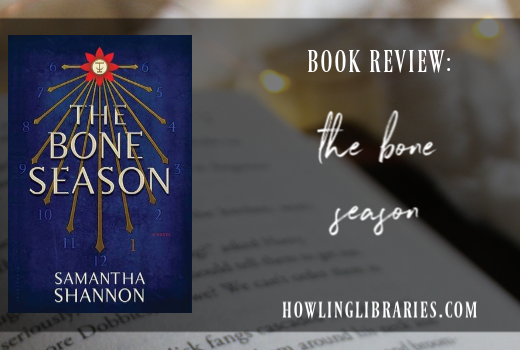