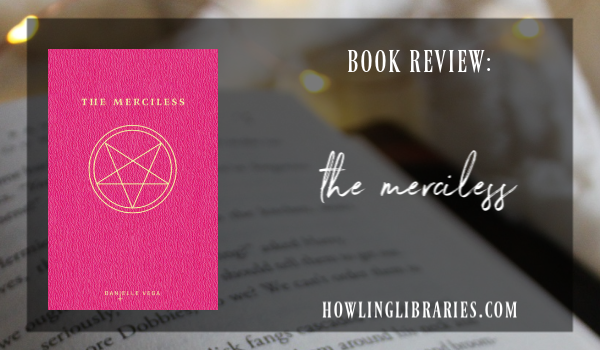 Sofia just wants to fit in, like any new girl would. High school is a big, scary world – especially when you’re a military brat, moving every six months. When she makes new friends with the popular girls, she’s over the moon. When they ask her to spy on the weird kid, Brooklyn, she’s wary. When they ask her to help them perform an exorcism on Brooklyn, Sofia begins to realize that something is very wrong here.

After all, everyone has their own sins to confess.

I wanted to love this book. The book itself was unique: a hardback without a dust jacket, that looked more like a Bible than a YA book, though the gaudy matte pink ruined the effect a bit. YA horror isn’t something I find good examples of frequently, though, so when I saw this on sale on BookOutlet, I naturally had to grab it!

This book was so. damn. annoying. The narrator felt very shallow as a character; she knew what was happening was wrong, but kept going along with it because she wanted to be “accepted”, blah blah blah, typical teenager bullshit. None of the characters ever received any real fleshing out; to be frank, there was probably more backstory around the narrator’s stroke-affected grandmother than anyone else.

I figured out the ending somewhere around the 30% mark, which always puts a damper on things, but I try not to let that bias my review. The violence throughout the second half varied between really cringe-y in a good way, to cringe-y in a bad way, and by the end of it, I just felt like I’d wasted a couple of hours of my life. I won’t be picking up the sequel and would not recommend this title. 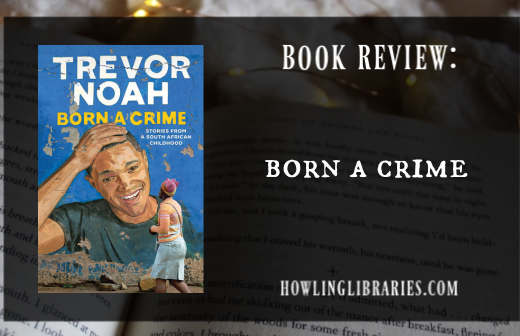 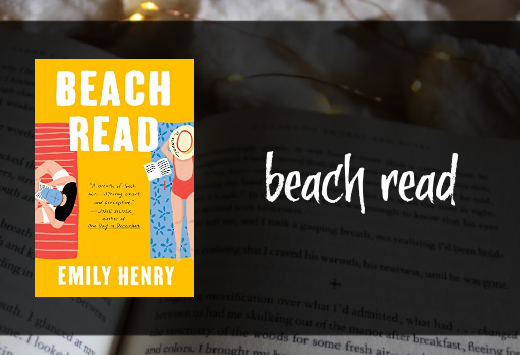