I’ll go ahead and get this confession out of the way: I wasn’t tagged in this one. Nope. I’m a self-proclaimed tag kleptomaniac. YOU CAN’T MAKE ME STOP!

… ahem. Sorry. Moving on! I nabbed this lovely little tag specifically from two wonderful blogs I follow: Inspiration Pie and Stephanie’s Novel Fiction! I’ll tag Melanie, Sionna, Lois & David, Dani, Solomon, Chelsea, Alicia, Suzanne, Romie, and anyone else who wants to participate! If you post yours, please tag me and/or leave a link below so I can view it! 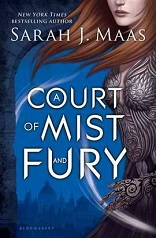 That’s such a hard question to answer, because I’ve read so many amazing books this year! I’m going to say this one is a toss-up between ACOMAF and Gemina.

2. Your favorite sequel this year:

3. A new release that you haven’t read but really want to:

House of Furies! It just came out on May 30th, and I actually requested an ARC of this one, but sadly, did not get approved. Now I really want to read it, but I’m trying to stick to my book ban until the end of the month! It’s at the top of my wishlist for July, though.

4. Most anticipated release for the second half of the year:

I actually have a whole list of my most anticipated releases for the rest of the year here! I’ll also attach an image I compiled of the covers of each one, in case you just want to skim the covers. 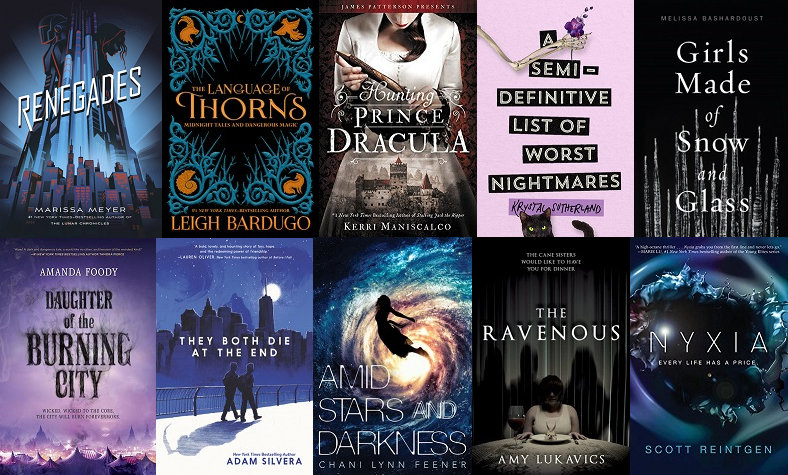 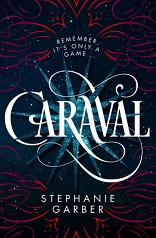 I wish this wasn’t such an easy answer, but out of all of the 2017 releases I’ve read, my biggest disappointment by far goes to Caraval. While it wasn’t a terrible book by any means, I rated it 3 stars – leaning more towards 2.5 – and the more I think back on it, the more I think it deserves a solid 2-star rating. I pre-ordered this book and was so excited for its release, because I love carnival-type settings and game settings, but the world-building was lackluster, the MC was self-contradicting and frustrating, and the insta-love was strong with this one.

6. Biggest surprise of the year:

Royal Bastards! When I first read the synopsis for this book, I thought, “Hmm, okay, sounds decent,” so I requested a NetGalley ARC, totally not expecting to get approved (because I’d never requested a Disney-Hyperion ARC before and had heard they could be hit-and-miss with approvals). When I did get approved, I was pleasantly surprised, but I still wasn’t expecting to be wowed. You guys… if you haven’t read my review, please do, and then do yourself a favor and go pick up a copy of this book immediately, because it was incredible. Definitely one of my top 5 reads of 2017 so far, and I can’t wait for the sequel!

I have been introduced to so many wonderful authors this year – some debut, some not – that I couldn’t possibly narrow it down to just one. A handful I’d love to recommend that are either debuts or new to me are Andrew Shvarts, Jay Kristoff, Amie Kaufman, Ashley Herring Blake, and Noelle Stevenson.

It’s cliche, but the first one that comes to mind is either Rhysand or Cassian.

Rhys, Cassian, Lucien, Nik Malikov, Cress, The Darkling, Ronan Lynch… we could be here all day.

I cry fairly easily at books, I’ll admit, but the last book to totally wreck me was ACOWAR. I mean, I sobbed over the last, I dunno, 100 pages or so. It was Harry Potter and the Deathly Hallows all over again. 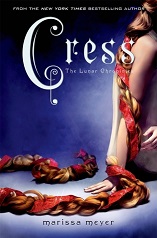 Cress made me smile (internally, at least) throughout literally a solid three-quarters of the book. It was so delightful and Cress is such an enjoyable character, and her entire shenanigans with Thorne were just so much fun to watch.

12. Your favorite book to movie adaptation that you’ve seen this year:

I won’t include re-watches in this decision, so if we’re only basing it off of 2017 releases, I’ll go with the adaptation of A Monster Calls. It was beautifully adapted, but even on its own, the film stood brilliantly. I cried so many times I lost track, but it was totally worth the heartache to see how wonderfully Lewis MacDougall captured Conor’s distress.

This is such a hard decision to make! Ultimately, I think I’d have to go with either my The Waking Land review or my ACOWAR review (spoilers inside!). They couldn’t possibly be any more different – one review is a rant, the other is a senseless raving. That said, they were both so much fun to write!

14. The most beautiful book you have bought/received this year: 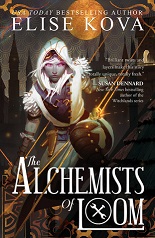 I have accrued a lot of really gorgeous books this year, so I’ll just go with the most recent “OMG this book is so gorgeous!” addition to my personal library: The Alchemists of Loom. The cover is so gorgeous, and even without the dust jacket, the hardback itself is stunning. Luckily, the plot sounds amazing as well (it’s still on my TBR), so I don’t have to feel bad about basing my decision so strongly on the cover art!

15. What are some books that you need to read by the end of the year?

Well, that’s honestly about 50% of my owned-TBR collection, because I just keep adding books faster than I can finish them… but a few that I’m wholeheartedly determined to finish before December 31, 2017 are Simon vs. the Homo Sapiens Agenda, NOS4A2, Throne of Glass, and Six of Crows. 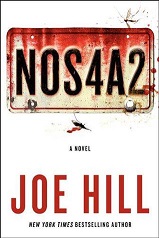 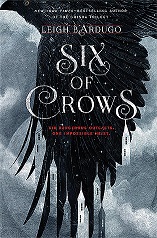 The “I Messed Up” Book Tag

Swordheart by T. Kingfisher
Visit my shelf on Goodreads!

I’m gonna talk about something that I’m not supposed to talk about.

I was dirt poor for most of my adult life, and worked jobs that didn’t offer dental care (hospitality/serving). Small problems like cavities became BIG problems.

What's a good male acting performance where he isn't yelling

I still haven't read anything by Sanderson, but this post makes me glad that I didn't remove him from my TBR when *several* people over the past few years lectured me for buying his books as a queer person.

if anyone didn’t want to go on reddit, here is the post as well as Brandon Sanderson’s comments on his previous homophobic statements as well as an apology. He plans to put out a blog post consolidating his thoughts as well.