When Joe intervenes as a young mother abuses her toddler in a gas station parking lot, he thinks he’s doing the right thing — he has no idea that he’s setting into motion a plot of revenge from a local cult, whose members will stop at nothing to punish Joe for his good deed.

Another Jonathan Janz title, another highly anticipated horror release for me — or re-release, as it were, since The Nightmare Girl was originally released years ago, but fell out of print when the original publishing house closed. I’m so glad that Flame Tree Press decided to add it to their list of Janz re-release titles, because I would have been so sad to miss out on this creepy, suspenseful tale.

As usual when it comes to Jonathan’s works, I knew I could go into this story expecting a healthy dose of creep factor, a protagonist worth rooting for, some really cringe-inducingly awful side characters/villains, and probably a little merciless genocide. Naturally, I was right, and this story hit the mark on all counts.

Something that sets The Nightmare Girl apart from the other books I’ve read of Jonathan’s, though, is just how easy it is to love Joe Crawford as a protagonist. He’s flawed and human, sure, but he’s got a heart of pure gold and his number one goal at the end of every day is just to take care of his family. There are scenes between Joe and his baby girl that totally made me melt because they feel so genuine (and, knowing how much Jonathan Janz loves his own kids, I knew it was coming from an honest place in his heart).

While The Nightmare Girl wasn’t the scariest book of Jonathan’s I’d picked up, it was one of the most quickly paced and entertaining (the police chief Joe befriends, Daryl Copeland, is a riot who made me laugh constantly — especially with that sneaky Daryl Dixon reference), and I genuinely enjoyed it so much and was sad when it came to an end. I also loved the way all bets were off in the end as the violence and murder cranked all the way up, and left me on the edge of my seat, internally panicking over who would be left standing.

If you couldn’t gather from what I’ve already said in this review, The Nightmare Girl was just one more opportunity for Jonathan to remind me why he’s become my favorite horror author, and why I keep reaching for his stories over and over again, and genuinely believe I always will.

I’d happily recommend The Nightmare Girl to anyone who enjoys horror (or even particularly dark and bloody thrillers), cult stories, and suspense.

Thank you so much to Flame Tree Press for providing me with this ARC in exchange for an honest review! 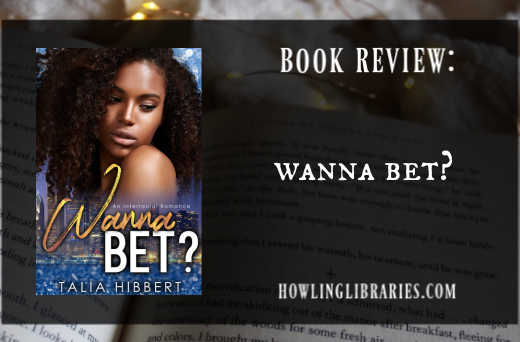 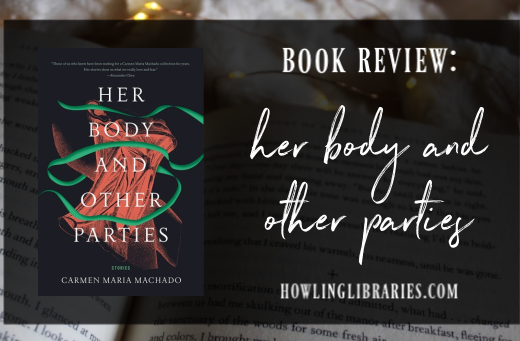