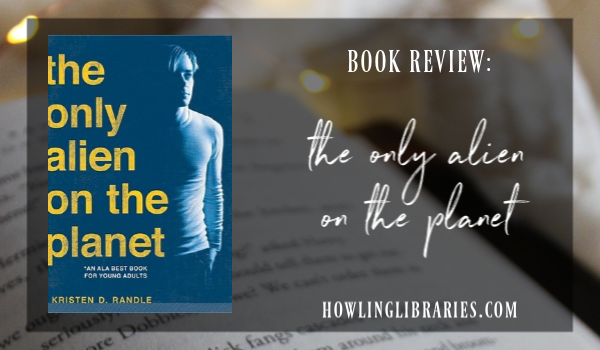 I could hear Paul telling me, “Never, never make the mistake of thinking you’re the only alien on the planet.”

First of all, I can’t believe this is the first time I’m reviewing this book, because it’s honestly been on my “favorite books of all time” list since, I don’t know, 2005? Maybe earlier? It’s an amazing book and I’ve reread it probably a dozen times, and it never gets old. It is easily the most underrated book I’ve ever read in my life and I would implore everyone to pick it up. ASAP.

I have literally no complaints about this book. None. It is wonderfully progressive for its time period (Idk about you guys, but most of my 90s YA experience has been problematic AF), it has a beautiful plot that offers up the reminder that you have no idea what a person has been through, or what fine hells they have walked. It’s a story of friendship, family, healing, grief, abuse, and most of all, love – in all of its various forms.

PLOT ➳➳
It’s bad enough that Ginny’s big brother has moved halfway across the country, but now she has to move, too – and start a new high school in her senior year? Yikes. All isn’t lost, though, when she befriends her next-door neighbor, and by proxy, the boy from the next house over: Smitty, or as their less tactful classmates call him, “The Alien”. Smitty hasn’t spoken since he was two years old, and refuses to interact socially with anyone. Despite the barriers between them, Ginny and Caulder are determined to crack Smitty’s shell, but when they start digging, they find that the truth is much more horrifying and traumatic than anyone realized.

CHARACTERS ➳➳
Ginny is just a really authentic, honest, flawed MC and I love that about her. She’s never so flawed as to be outright unlikable or annoying, but she’s honest about the fact that she’s a bit of a coward – she’s afraid of things and people she doesn’t understand (like Smitty). When push comes to shove, though, she’s fierce and protective and just feels like a real person.

Caulder becomes Ginny’s best friend, and their friendship is really the star of most of this book’s “show”. I love the fact that Kristen was willing to write a genuinely best-friendship between two opposite-sex hetero teens… that is completely platonic and adorable and perfect and loving. This book has friendship goals FO LYF.

Last but obviously not least, I have to talk about Smitty. It’s no spoiler that he has some sort of character development outside of just being “The Alien”; otherwise, we’d have no plot. He’s such a pure and perfect adorable little soul and I just wanted to squeeze him all the time because he deserves everything good. Smitty is the definition of a little cinnamon roll baby. ❤ 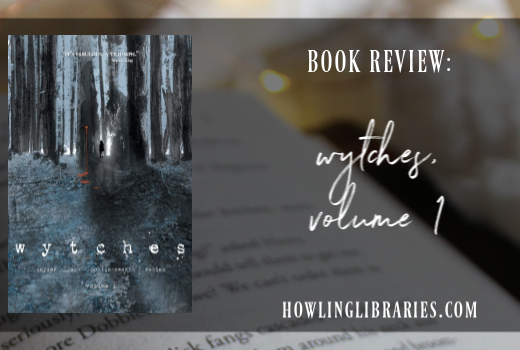 Ghost Squad by Claribel A. Ortega

Bent Heavens by Daniel Kraus
Visit my shelf on Goodreads!